It's time for another fun filled edition of "Look what I have!" These are all recent arrivals via multiple avenues! Meaning, I bought these in various places online! Exciting, huh! This post is all about the exclamation points! 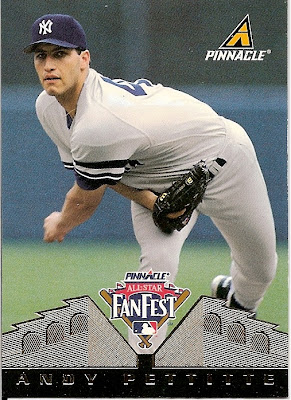 Andy Pettitte wasn't named to the 2007 All-Star team, when this card was issued! He was on the 1996 team, and would be named to two more teams before he retired last year! He has five World Series rings, but was never awarded a Cy Young Award! With a career ERA of 3.88, would he have won as many games with a team other than the Yankees?! His ERA with the Astros was more than half a point lower than with the Yankees! 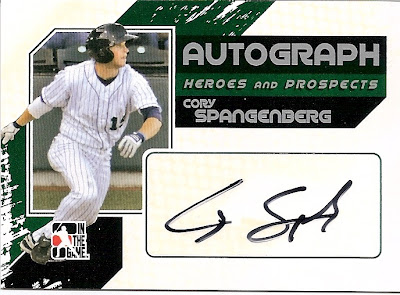 Cory Spangenberg tore up low A with Eugene earlier this season, batting .384! But he moved to A-level Fort Wayne and is now batting .243! What a drop! Maybe he'll get his stuff together and this card will be worth something! There is no markings on the card to tell me what set the autograph is from! It turns out this is called Full Body Autographs Silver! What an odd name for a set! 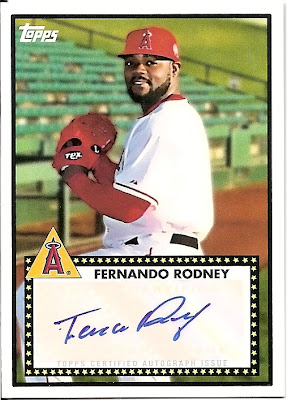 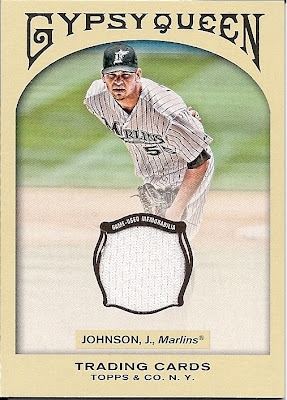 Although he's not well-known because he plays for the Marlins, Josh Johnson was an all-star pitcher in 2009 and 2010! His career ERA is below 3, and four times this year he's taken a no-hitter to the fifth inning! 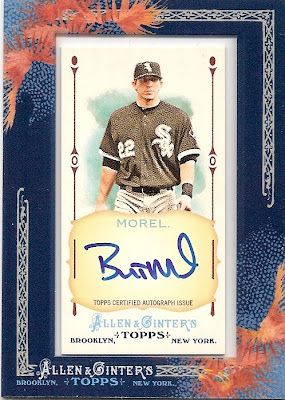 This is an on-card autograph from this year's A&G! I like the idea of minis but autographs end up scrunched in the mini format and relics are tiny! I prefer the Gypsy Queen normal-sized relics and autographs! Brent Morel is in his first full season with the White Sox, as their starting third baseman! He's not doing great, batting only .256 this year, but maybe he'll improve with time!

All of these cards are headed to the Cardboard Zoo! Yes, it took me this long to get a Gypsy Queen relic card! As of this writing, the Zoo is over 19.1% full! Thank you to all who have traded with me over the past several months to bring it up from around 16%! That's a gain of nearly 1000 unique sets/cards!

Do the excited sentences do it for you?! I don't think I'll do this ever again! Even writing it is annoying!
at 5:08 PM