Before I write this post, a quick shout out to Jose Altuve of the Astros - his first MLB home run was an inside-the-parker against my Giants last night. I saw Jose play for Lancaster earlier this year, where he wore jersey #2, and he gave me his cracked bat from that game. He's a nice guy and I wish him the best of luck. 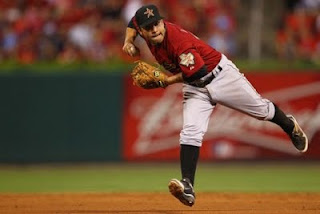 I've already written my evening posts for the next five days or so. There have been some goings-on worth posting and I wanted to get those on digital paper before I forgot or had to rush through later. I think there's some quality to them, so be sure to read!

Now, on to today's stack. It's another tall one!

With all the cards from 2001 in the box, I would expect there to be more of value than just some cards for my awards/leaders collection. Well, I'm wrong, mainly because it's all base cards. But that's quite alright! There's nothing wrong with base cards, though most of the cards I need are inserts, parallels, hits, and oddballs. But I still enjoy sorting through all these base cards and spending a little time looking at the pictures.

The company best known for its photography is Upper Deck, and today's stack is a whole bunch of flagship cards from the 2000 issue.

Ten cards are headed to the awards/leaders collection, including one Delivery Man, one Rolaids Relief Man, and one all-time saves leader - three relief pitchers in one go! I also pulled a Tony Gwynn checklist card out for the player collection.

I have about 200 extra base cards, almost all from the second series.

There were a few inserts, too: 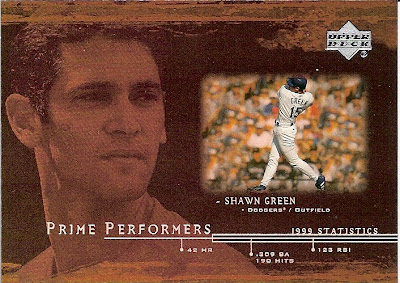 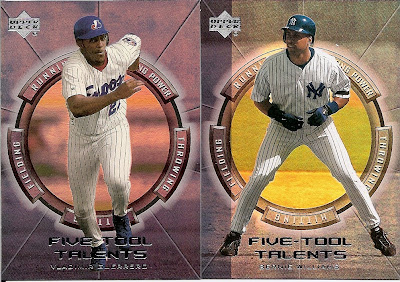