Collecting an entire SCM Original Card set would be crazy, to put it plainly. Looking at the SCM Insert Checklist, there are 397 numbered cards, plus many unnumbered ones early in the magazine's history. Many are relatively easy to obtain, though sometimes at prices that are nonsensical. And then there are the difficult ones.

I'm working on a subset, essentially, as many cards feature women's sports. I still come across cards that I missed for whatever reason, but most importantly there are still four more cards that I have yet to see that I know I want.

Two more recent pickups were cards not on my lists: 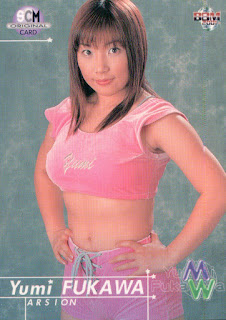 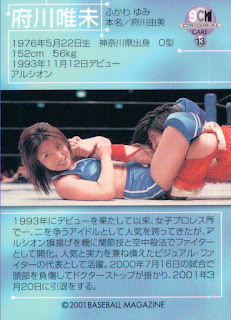 And while looking at that checklist, it seems that either my collection is missing a bunch of recent cards (doubtful) or they just weren't inventoried (hopefully). So when I'm home again this weekend I'll have to check... I might need a couple magazines' worth of SCM promos!
at 8:00 AM No comments: 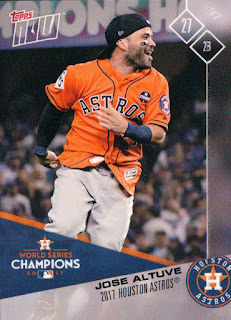 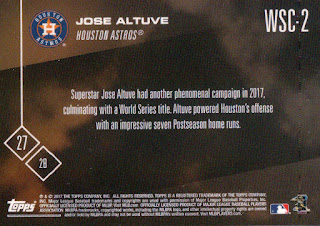 Collecting a player like Jose Altuve has gotten quite challenging. Now that he's one of the bigger stars in the game, he shows up in all kinds of insert sets and all of Topps' online nonsense. So of course he's in the Topps Now World Series Champions set! Here he is on his own card. I do like that there is a little bit on the back about how he did in the series, but they could have tossed on a game-by-game statistics chart. It's not that hard - cut and paste, Topps. Cut and paste. 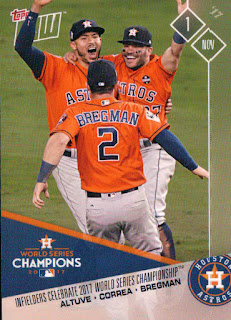 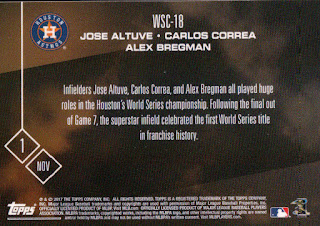 And Jose has shown up on so many multi-player cards now that I can't keep track of them. But going back to my pun in the title, why doesn't Altuve wear the number 2 jersey?

I'm glad to have these cards anyway!

Now that the season is getting underway, hopefully I can make it to a few games this season. I got to three NPB games and three Shikoku Island League games last year, so perhaps I can match that in quantity, and hopefully quality! 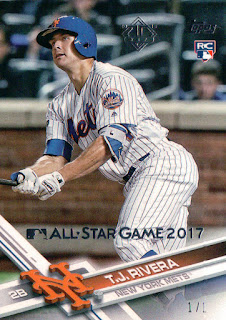 Wait, what's that? Not your ordinary Topps parallel, is it? This is a Transcendence VIP Party 1/1 stamped with the 2017 All-Star Game logo. And while some cards apparently aren't actually 1/1, this seems to not be on that list. And that might remain my only card from a Transcendence release for a long time. This is one of the cards given away at the party in so-called "Silver Packs". Other than the foil stamping on the front, it's the same as any other regular Topps card. But it's still cool to have a card that ultimately came from a $25,000 pack.
Happy Opening Day!
at 8:00 AM 4 comments: 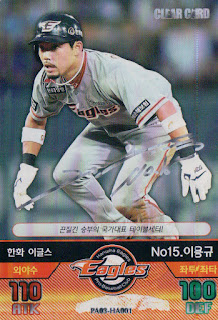 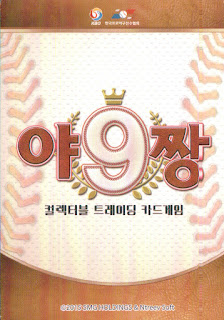 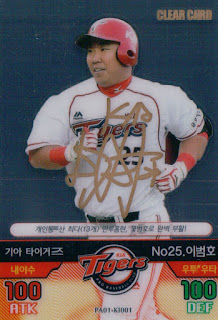 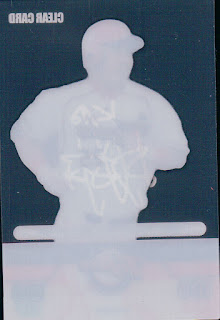 Thanks Dan for some great cards! I'm glad you got your package, too!
at 8:00 AM 4 comments:

Sho Me What You've Got

There is no typo in my post's title. All of these cards feature that Fighters player you haven't heard of.

I got a bunch of random Nakata oversized cards in a lot from Yahoo Japan Auctions, mainly for the bromide. Here they are: 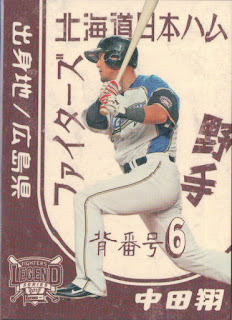 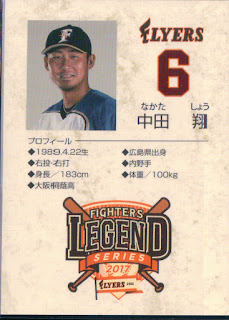 It's always nice to get some English on a card to identify where it's from. The Fighters had a bunch of turn-back-the-clock events in 2017, which tehy called Legend Series. This card represents the Flyers era. I believe this is the same series where they also gave away replica retro jerseys. I love the retro menko-style design! 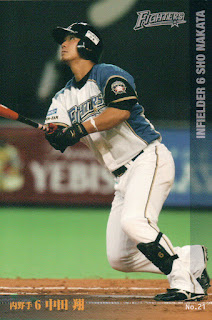 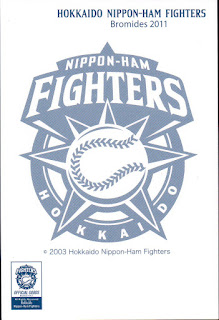 I already have samples from this release. In 2011 the Fighters released a series of bromide-sized cards, and it was popular enough that I've seen singles at a few card shops around Japan. The card number is in the lower-right corner. 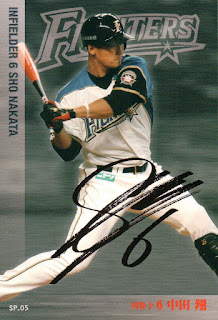 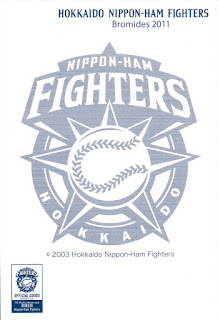 There's also a foil signature version, obviously not paralleled as it has a different photo and the card number is different (SP.05 here). 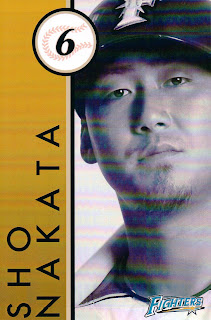 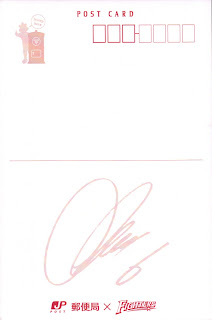 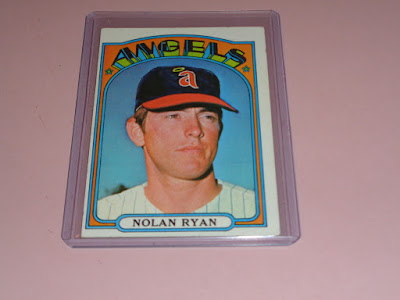 One of my goals for the year is to knock out the "base" cards in my type collection. It sounds easy, but most of what is left comes from super-old vintage sets - sets which were fairly big releases in their time but have been lost over the years.

Granted, some of the cards on that list weren't really major issues, and I'll be adjusting my lists as appropriate, but there are still plenty of cards to chase after.

One of those cards is no longer the original 1888 Goodwin Champions multi-sport set. 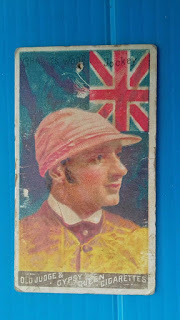 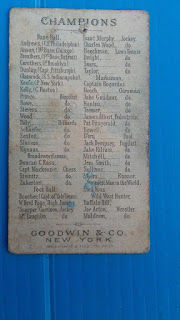 Let's face it. Getting actual baseball cards from these sets is generally going to be out of my price range. But thankfully there are jockeys, like Charles Wood, in the set. And they have lots of pin holes in their cards. So they're much more affordable.

And honestly, if you follow this blog enough, you know I like oddball sports in regular releases, just like the current and original Goodwin Champions sets. So it may not be a baseball player, but it's a great card to have in my type collection!
at 8:00 AM 6 comments: