BBM doesn't just make cards. Their name is "Baseball Card Magazine" after all. They are responsible for the now-defunct SCM, several magazine specials a year, and Weekly Baseball (週刊ベースボール, Shuukan Baseball).

Bonus fact: in 2015, BBM bought the naming rights to a baseball stadium in Niigata Prefecture for 1 million yen per year (about $10,000/year).

In August of 2011, BBM reprinted the first issue of Weekly Baseball. The magazine was included in this box: 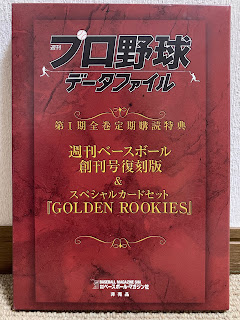 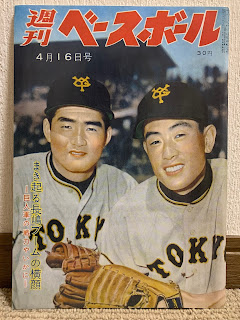 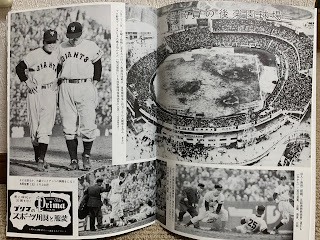 For the most part, the magazine was replicated exactly like the original, down to the photos and ads. Phone numbers and addresses have been removed, but prices remain intact. 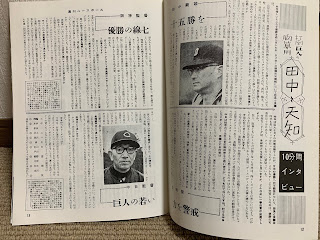 There's a lot of focus on Giants players, but there are some articles on the other teams. 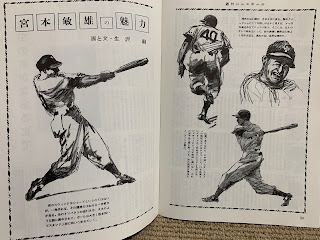 A large portion of the artwork is hand-drawn. Vintage Japanese publications have a lot of hand-drawn design elements. It was fun to flip through and enjoy the vintage, black and white pages, even if I can't really read it. 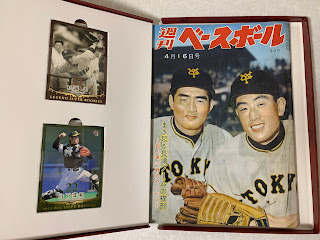 The inside of the box also held a set of special baseball cards split into two subsets. 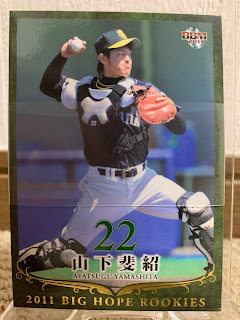 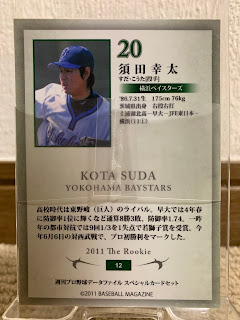 The first subset is 2011 Big Hope Rookies, featuring the top rookies of, well, 2011. Yuki Saitoh was probably the biggest name then, but Yudai Ohno also makes an appearance in this series. 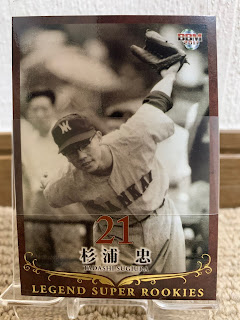 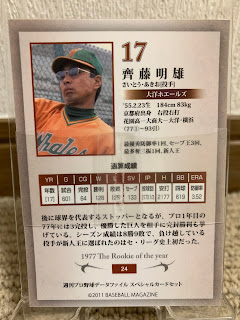 I didn't know about the existence of this set until NPB Card Guy came across it and asked me to find one for him. I was able to get another for myself soon after! I've had this for a few months, but I'm just now getting around to posting it.

As always, I must wonder how many other sets are out there which remain uncatalogued.