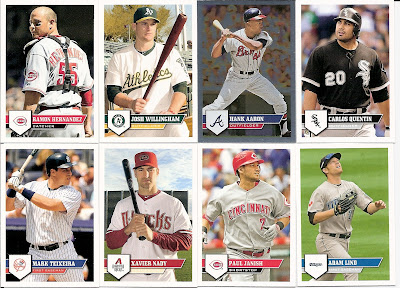 I love Bollywood dancing. It's almost as cool as Michael Jackson's Thriller video. Add to that a stupid meme, and you have a great new mini-meme for as long as you can stand!

I don't recall very many Indians living in Georgia in the early '90s, but I know there was a few hours of Indian music videos on TV on one of the channels Sunday mornings. Living in Georgia in the '90s, Sunday morning TV was generally full of retarded religious programming, so I had little to choose from. Now before you get angry at me for saying something about religion, know that only the programming was retarded, full of fake preachers who only wanted your money. I have nothing wrong with religious programming or religion. When your religious programming hosts dress up like pimps or Vegas nightclub acts, you might want to find a better church to give to. That's all I'm saying.

Now that I've alienated the southern portion of my audience, there's more coming in an hour! 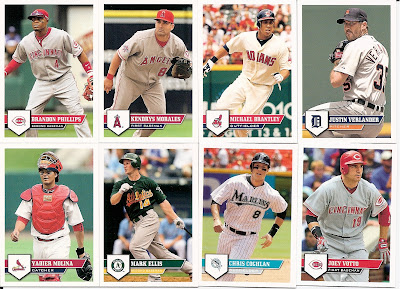