Over the past month I've managed to pull 11 of the diamond giveaway code cards. I've been putting off redeeming them, but now is a great time to take my first stroll through the digital card universe.

After registering (I never bought any cards with the 2010 codes), I set to enter five of my 11 codes. (Well, I entered them all at once, but I'm splitting this into two posts.)

So, without any more delay, here's what I got: 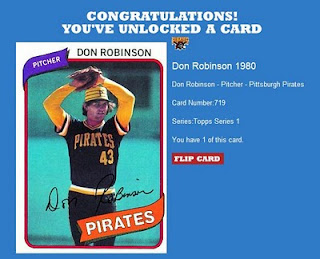 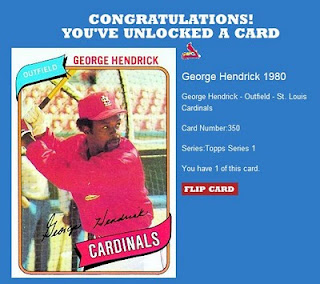 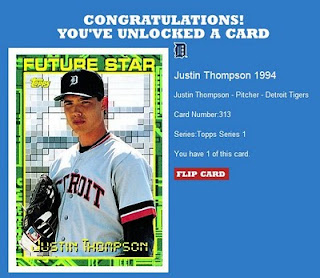 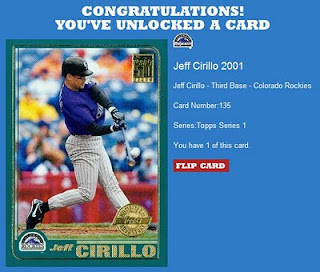 A 10 year old card! Hey, that's an HTA logo on the card. Does that mean if I have this card delivered I get an HTA card too? Jeff Cirillo played from 1994-2007, was named to two all-star teams, had a career batting average of .296, and took home a division ring in his last year with Arizona.
My last card from this group of five was 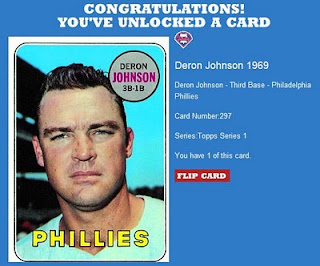 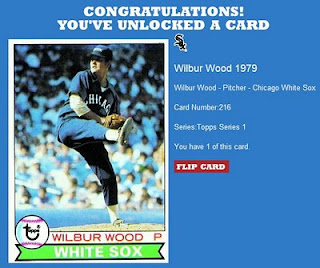