Finally! This has been the longest box break I've ever done. Okay, so it's the only one I've done on the blog, and all the posting takes longer, but since I got my three hits in the first six packs, it's been slow going ever since. I'm hoping for something extra in these last four packs, but I doubt it.

Meanwhile, here's a quick recap of the first 12 packs: 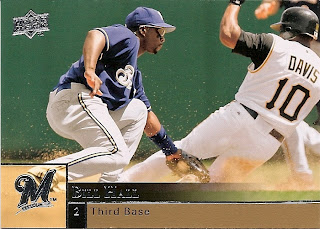 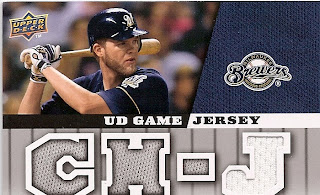 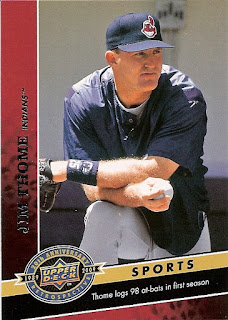 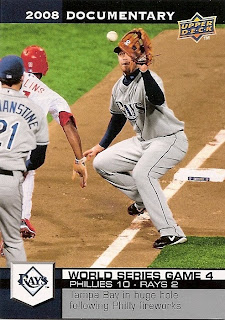