As I do every year, it's time to set goals for the 2017 collecting season. 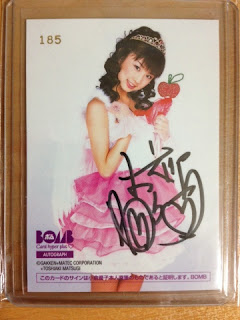 I've been setting annual blogging goals that never seem to be met. But maybe this year will be different.


These are basically last year's goals. I'm dropping the idea of an idol of the week. I might "go back" to that at some point, but there are so many other things to post about and so little time to write.

I met last year's collecting goals pretty well. I was pretty ambitious with my plans but still knocked out about half of the list. This year's goals: 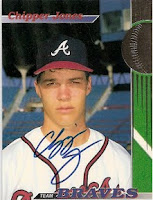 I have a lot of goals this year. Some are easy, and some are tough. We'll see how things turn out!
at 3:00 AM