As I've been poking around at card shops lately, I've come across a few good MLB cards for my collection. 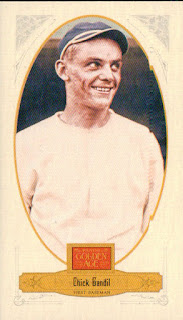 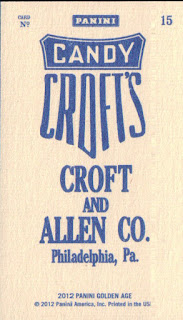 First is this Golden Age mini that I had probably flipped past a dozen times. This card is special because it's the blue Candy Croft's back, a parallel I hadn't come across yet.

When I met up with Zippy Zappy, one shop we weren't able to visit was Card Fanatic in Shibuya. This time, they were open, and they've rearranged their shop since the last time I was there. Gone are most of the Starting Lineup and McFarlane figures (some remain). There are some new boxes with card singles from many sports, including NPB, MLB, NBA, and NFL cards. There's also a multi-sport box which had lots of Goodwin Champions. I couldn't resist adding this four-card set of Aly Raisman to my collection. 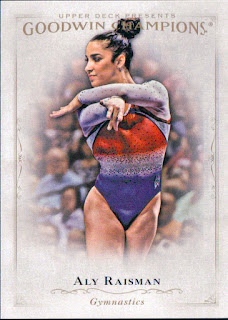 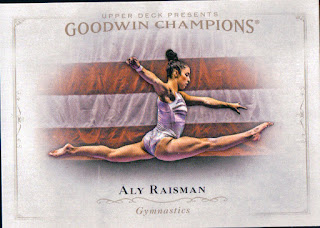 I think the red, white, and blue leotard card is my favorite. Aly has four cards in the set including the Goudey insert set, and I'm happy to see that each card has a unique image. It's kind of lazy having three cards per person in the 150-card base set. I didn't bother checking if the whole checklist is like that, but only 50 subjects is pretty ... lazy. 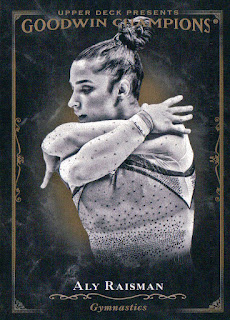 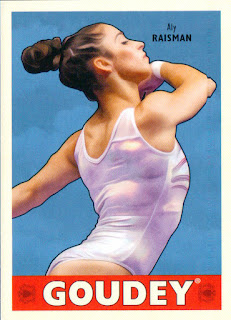 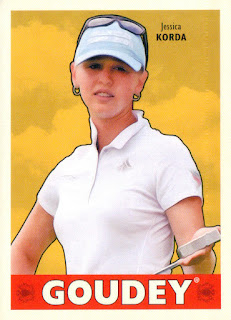 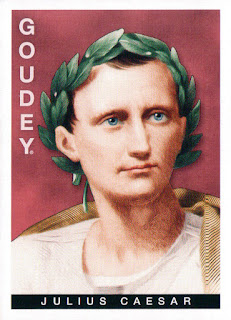 Sure, the title of this post implies Minis, but first there are some more full-sized cards to go through. These two Goudey inserts head to the type collection. 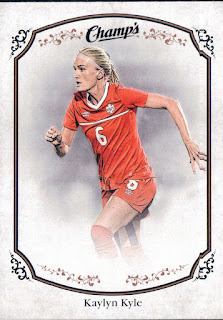 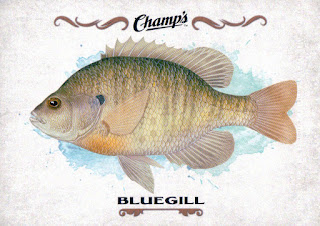 I almost never buy hockey cards, but I'm not sure that these really are hockey cards. Upper Deck's 2015-16 Champ's Hockey set has about 20 non-hockey subjects on the checklist, though many of them overlap with Goodwin Champions. And the insert sets are generally non-sport related, including the fish set above and a Famous Foods insert set. 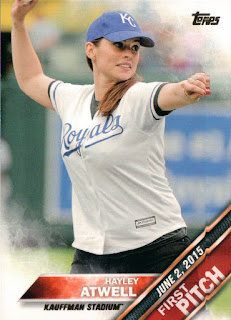 I love these Topps First Pitch cards. I thought I was buying one from Update, but this is from the first series. But I love First Pitch. So I'm keeping it. 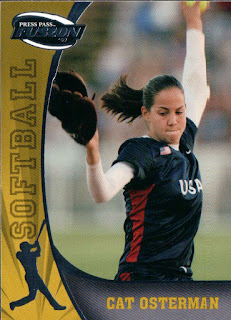 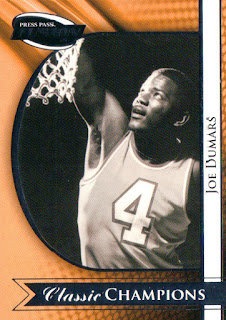 Press Pass Fusion was a multi-sport set that wasn't on a throwback design. That alone interests me a lot. However, I had nothing to do with it when it was released in 2009, so just now I'm working on singles for my type collection. There's a typical range of inserts and hits to go with the base set, of course.

And some of those insert sets have dual subjects. Making the connection between athletes at the same school or those who faced off together in school is a great concept, but unfortunately people shy away from these cards in general. I don't really like them in my player collections either. 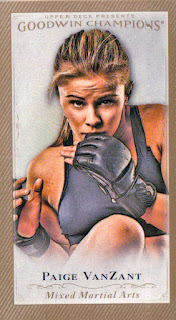 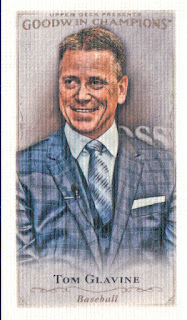 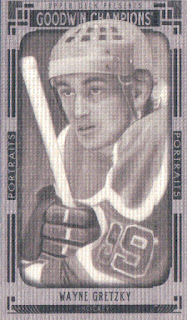 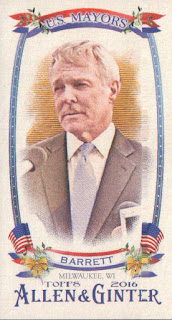 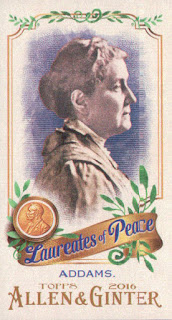 And from this year's Allen & Ginter, a few insert minis. 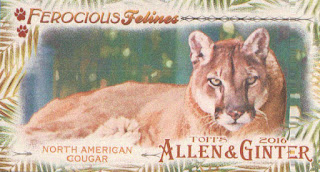 So that's a mini group of minis.

Now, a quick question. I've thought about putting together a frankenset of minis, but with a type collection already and plenty of other sets to work on, I'm not going to do it anytime soon. But do you think the idea of a mini frankenset is now overdone?  I know of a few collectors who do it, but I think it's something that's "been done" already.
at 3:00 AM