The Zippy Zappy Fukubukuro: Part One

Clearance sales are few and far between in Japan. But there is one thing to look forward to on New Years: Fukubukuros. Basically translating as "lucky bags", these are grab bags full of stuff worth more than the price of the bag. Whether it's actually worth the price to the consumer is another question altogether. Coffee shops usually include coupons for free coffee drinks, some ground coffee, and mugs or tumblers. Clothing shops fill their bags with clothes, and electronics stores give electronics. I have yet to buy a fukubukuro of my own, though I've come close on multiple occasions.

Part of the fun of the fukubukuro is the risk. Like a baseball card grab bag, you know the book value should be there, but you might be stuck with stuff you don't want. Or you could come across some awesomeness. There is no risk in getting a fukubukuro from Zippy Zappy, though - it's free, and custom tailored to the recipient!

Within two minutes of getting together, Zippy Zappy handed me a big dark blue plastic bag full of cards and other goodies. I resisted the temptation to sift through it, though I did give it a peek eventually. I've now unloaded the bag, and while time will tell exactly how much I "need", there was a lot of great stuff inside!

Most of the cards were stacked up in an old tissue box. You gotta do what you gotta do, right? 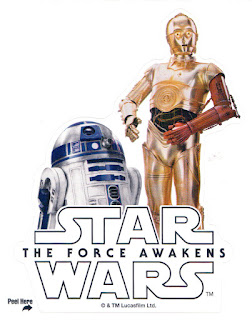 It started with this Star Wars sticker. Will I stick it to something? I just might. 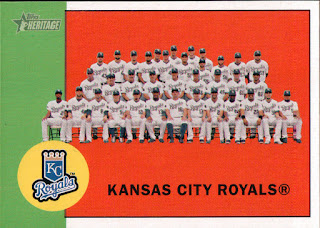 From there, it was a completely random assortment of cards. I love Topps Heritage team cards, by the way. These are the cards I use for World Series teams in my collection. 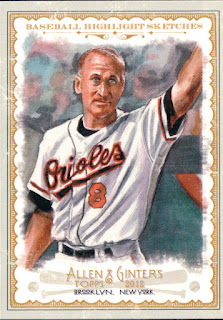 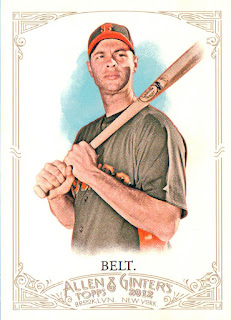 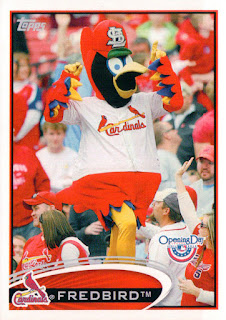 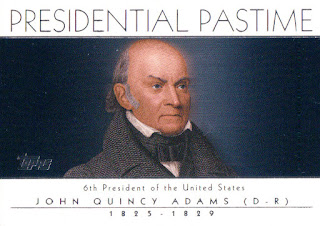 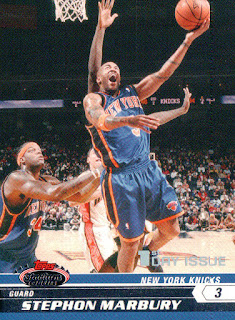 There were a bunch of basketball and football cards in there, too. Zippy, did you test the waters with other sports once? 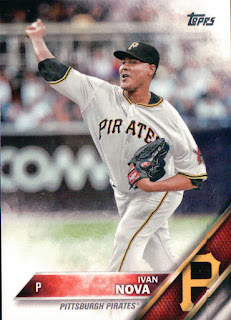 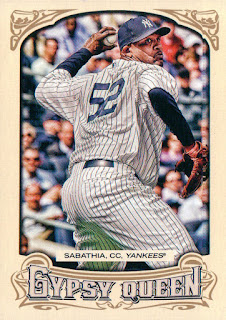 Ivan Nova looks like he's pitching batting practice. Who can smile while throwing a curveball? 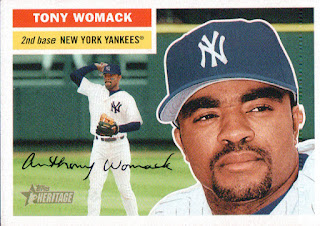 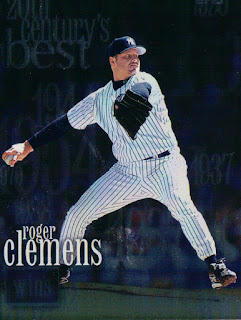 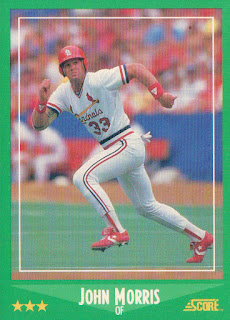 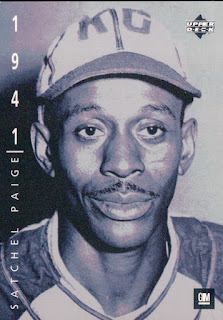 The Satchel Paige is from the Ken Burns Baseball movie set. I just noticed now that this card has the GM logo on it, which I think means it's not from the base set. 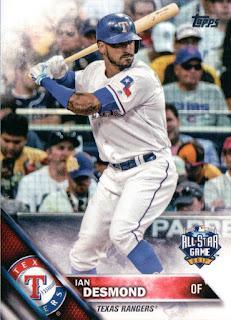 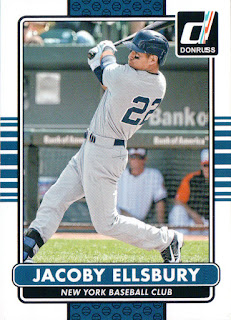 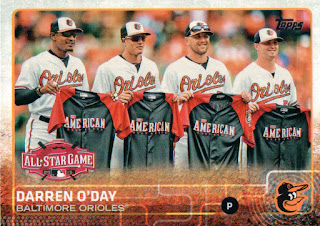 This reminds me of that time I went to a hockey game right before the Olympics. All the players leaving the league temporarily to join their national teams were honored at that game. 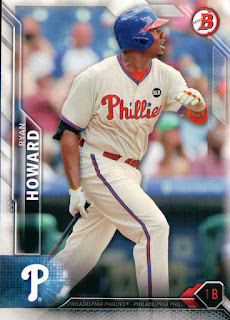 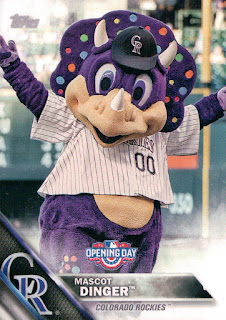 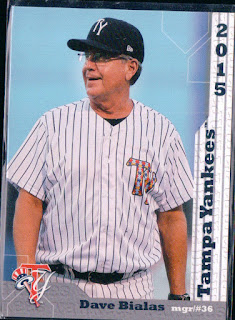 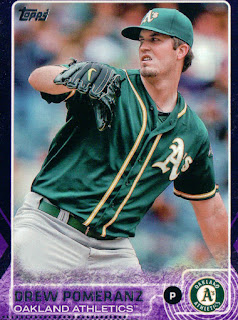 Sure, the massive stack of cards had a lot of random stuff that won't fit in my type collection, but I think that Tampa Yankees single and purple parallel (Toys R Us?) should. 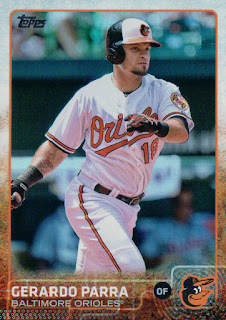 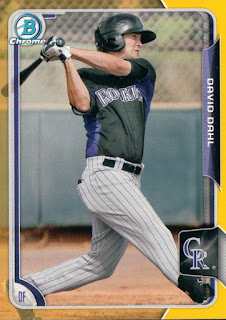 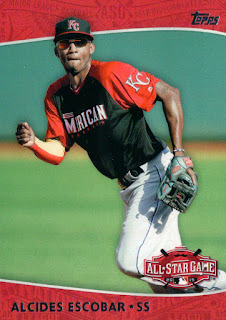 One less card I need to overpay for on COMC. (But how great is COMC?) 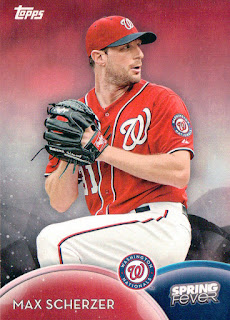 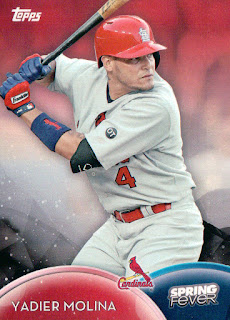