After getting through the box, my next task was to tackle the packs. Zippy Zappy's big bag included a few team bags of cards separate from the masses. 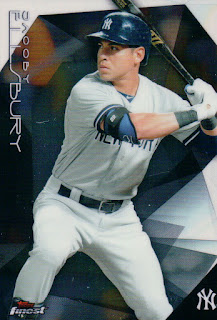 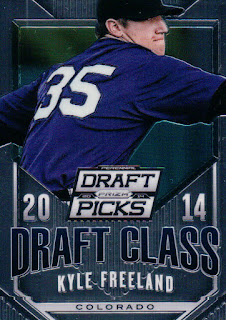 Shiny from both baseball card companies. 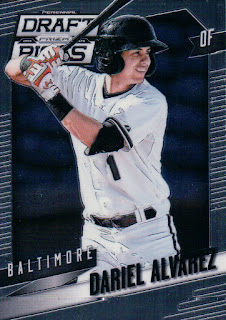 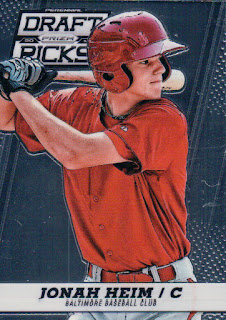 There were a few Paninis in there. But no paninis. I could go for a nice sandwich right now. 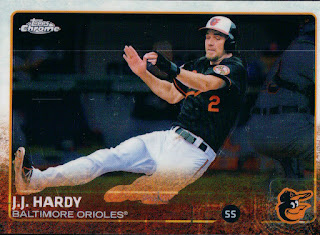 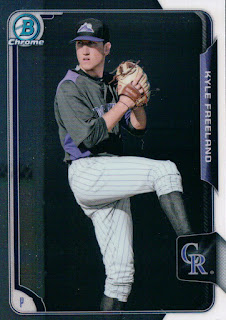 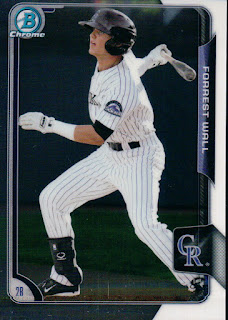 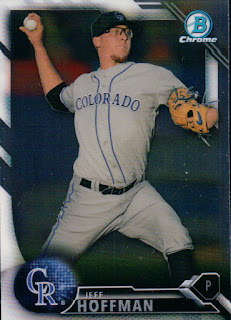 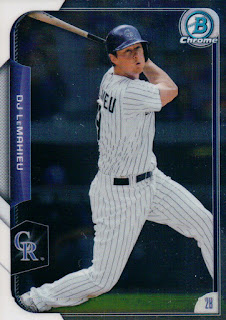 That said, these Bowman Chromes are destined for my type collection. 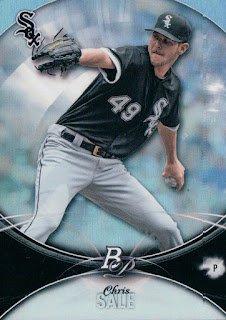 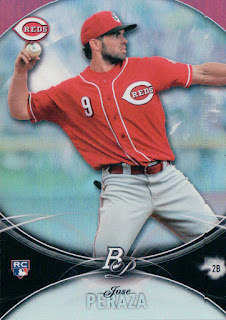 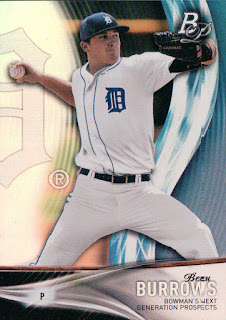 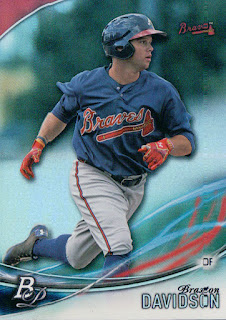 I don't know what the difference is, but the colors just pop better, like Finest does. 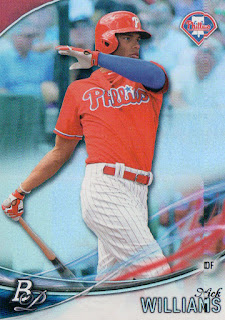 My Nick plays on the double feature screen, your Nick went straight to DVD.
My Nick, bigger than a bridge. Your Nick... 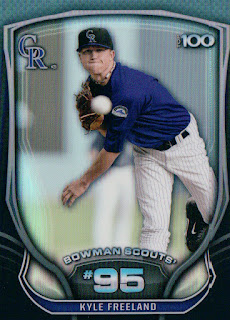 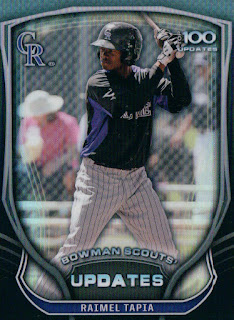 I'm not a prospector, but I like the idea of this insert set. It has purpose. 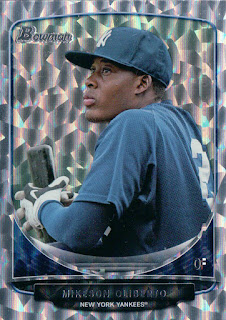 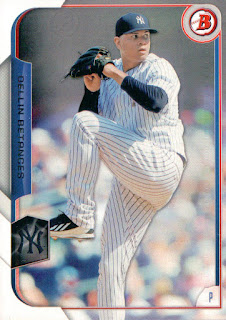 Shiny vs. Not Shiny Yankees.

The next pack had some packs of its own. 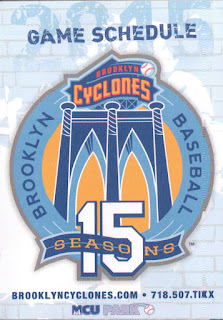 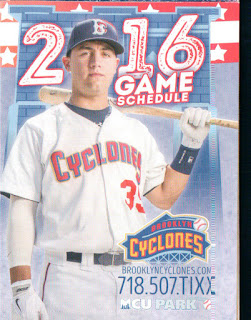 Outside the packs were a couple 2016 schedules. Since I don't have *a* team, collecting schedules is not a major goal. But I keep any schedules I get, and eventually I'll try to get one from every team, major and minor. These are always fun to pull out of a trade package! (By the way, anyone from Houston have any Altuve schedules?) 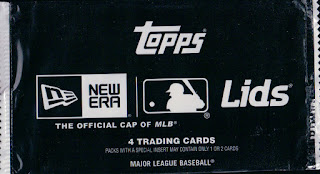 The last card I'm going to show you came out of this pack. Zippy Zappy kept the other three cards, but I'm not complaining. Based on the odds, 360,000 total packs were made, with (up to) 4 cards per pack. There are three parallel tiers, cap relics with 1/1 logo parallels, and five 1/1 autographed relics. Again, based on the odds, only about 1:400 packs have anything other than base cards. I wonder if all the packs were given out, and what has happened with the parallels and hits. 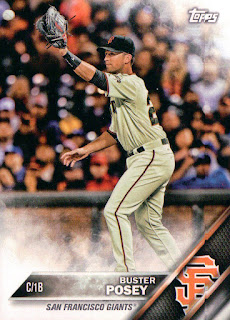 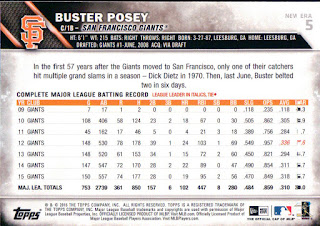 Anyway, this is the card that was inside. I'm always happy with a Buster!

Are we done yet? Not even close! More Zippy Zapping to follow.
at 3:00 AM