That's a Lot of Frosted Flakes!

Cereal isn't that big in Japan. Western breakfasts in general aren't that popular here, with many of my students stating that they prefer a bowl of natto and rice to a plate of eggs and sausage. But that doesn't mean that Wheaties are tough to find. Actually, I don't think I've seen Wheaties here, but corn flakes of various varieties can be found in supermarkets and many convenience stores. (Pro tip: plain corn flakes are very common; if you prefer sugar-frosted flakes, the type Tony the Tiger recommends, be sure you get sugar flakes. Chocolate corn flakes are also available.)

For about five years, Kellogg's tried to entice more people to switch to a less-traditional Japanese breakfast by including trading cards of MLB players. Below is the 2007 set in its entirety. 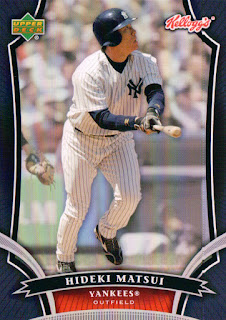 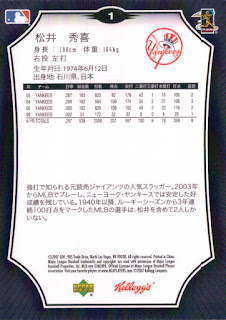 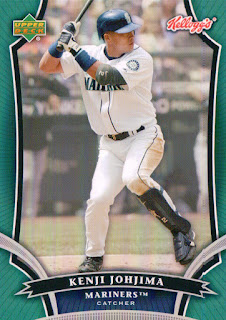 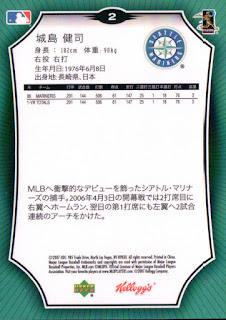 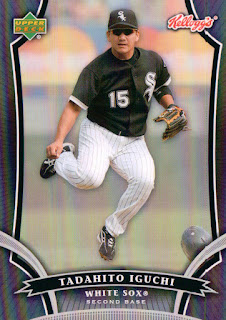 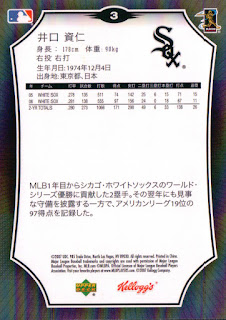 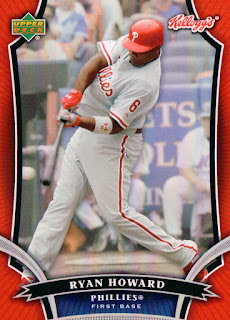 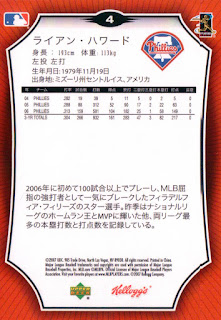 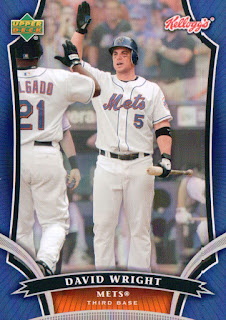 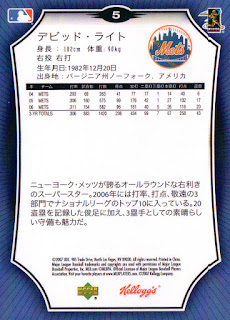 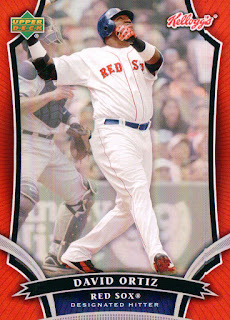 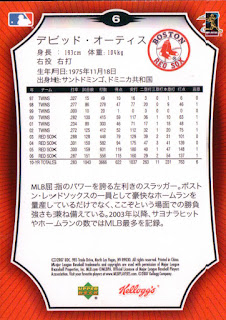 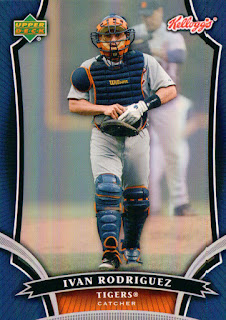 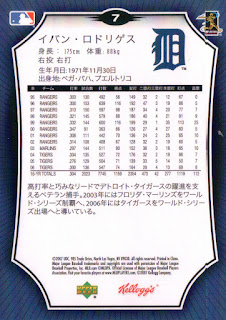 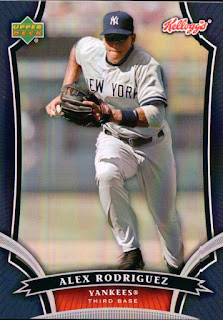 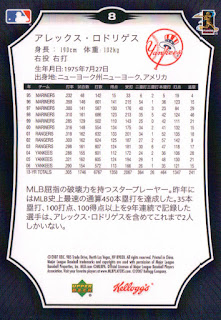 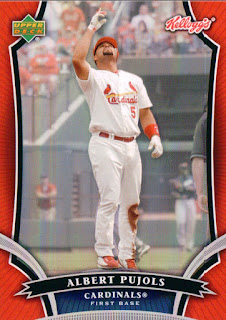 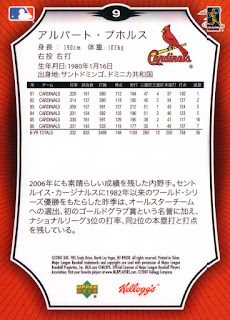 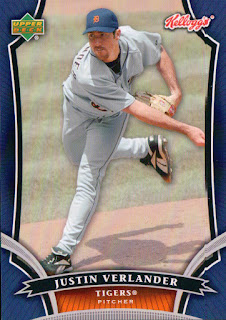 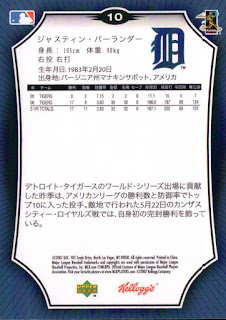 As you can see, the cards have completely Japanese backs other than the copyright line at the bottom. And while the ten players included are ten of the best in baseball that year, one notable missing name is Ichiro. There are three Japanese players, however.

I got this full set plus several duplicates of this year and 2008 in a lot purchased through Yahoo Japan Auctions. I was hoping I'd need some of the '08s but unfortunately it wasn't to be. Still, I feel like I got a good deal overall, and I now have some trade bait of most of the above cards. And this gets me one step closer to meeting one of my annual goals!
at 3:00 AM