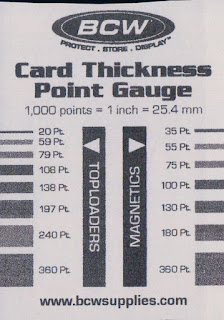 One thing Zippy Zappy was excited to give me was this custom card which judges card thickness. You can make your own using this template from BCW Supplies. I wonder if I have any 360 Pt. cards. 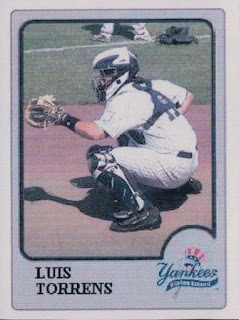 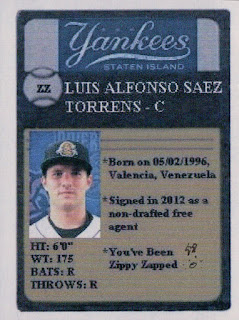 There was a second custom in the box, too - Zippy Zappy's original Luis Torrens card! This will go in the person collection with the other cool customs I've received. 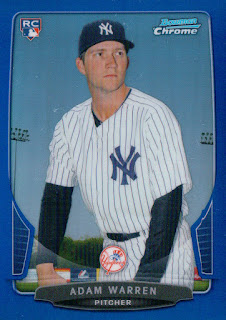 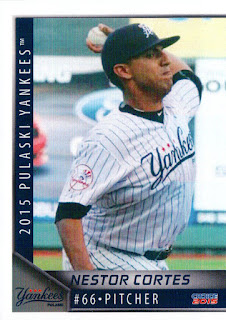 Pulaski? I just met her! This is a good time to remind you that I love getting minor league team set singles! The Warren is a refractor numbered out of 250, so that's pretty cool too! 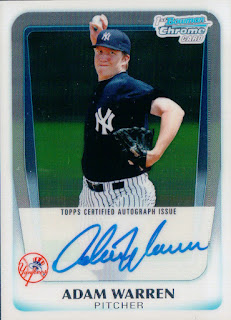 And just in case having a blue refractor wasn't enough, Mr. Z tossed in the autograph! 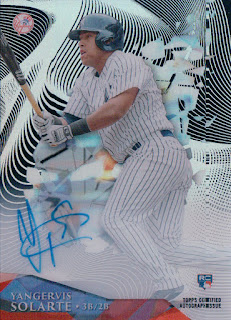 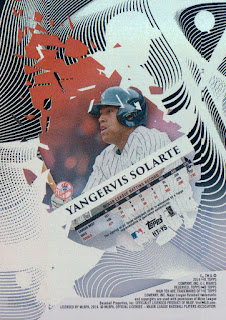 That's right, we're getting to the good stuff now. Solarte autograph on a Topps Tek card = coolness too!

When I was sitting down to a delicious McDonalds double cheeseburger with ZZ, he was gushing about all the great stuff I would find inside. At some point, we had a conversation that went something like this:

ZZ: "Oh yeah, I put a bunch of this stuff in there, and I have these things, and you probably don't need a lot of it [(he's very modest)] and there's a Buck Farmer in there."

It was time for me to boast a bit, so I asked "Oh yeah? Is it numbered to ten or less? Because I have everything else." 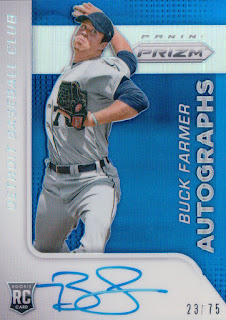 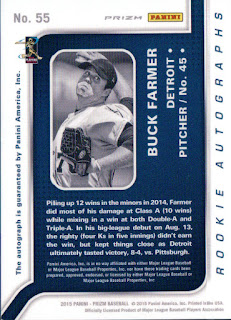 Yeah, that's too cool to be a wallet card. Yeah, I have this card already, but this Buck can find another purpose other than eventual destruction surrounded by synthetic leather! Zippy Zappy, you never cease to amaze me.

The final card was handed to me at Mickey D's, which you may have seen on a few blogs: 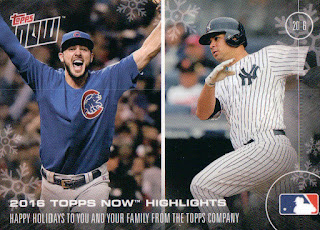 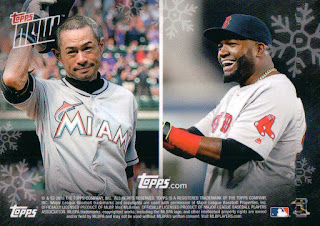 I still say the back is the best - Ichiro will always be the coolest.

This series of posts isn't over, folks. I think there's at least two more to come! Until then...
at 3:00 AM