In mid-November 2018, the MLB sent an "All-Star" team to play a series of games in Japan, playing in Fukuoka, Tokyo, Hiroshima, and Nagoya. The team itself didn't have many all stars on it, however, and Samurai Japan won five of the six games they played. But attendees at at least one game at Tokyo Dome received a six-card set of some of MLB's biggest stars. None of these players were on the all star team, but they got cards anyway.

The cards are identical to the players' flagship 2018 Topps cards, except for the card numbering on the back; they are numbered MLB-1 to MLB-6. They were distributed as a packaged set. I do have some cards along with a clear file from the event, though I don't know if they were distributed separately or together. It seems that they were available by visiting the US baseball booth at the stadium, and it appears they were given away to people who bought merchandise there on November 10th, though it could have been for any date during the event.

Here are all six cards. I wish my scanner didn't mess up the images on the right-hand side. It's about time for a new scanner, if I can find one that suits my needs. 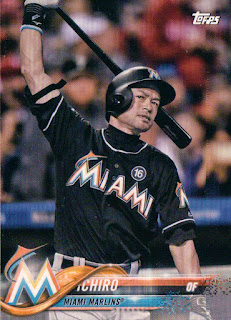 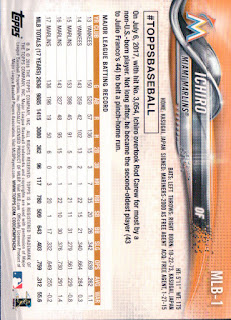 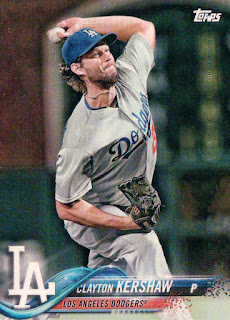 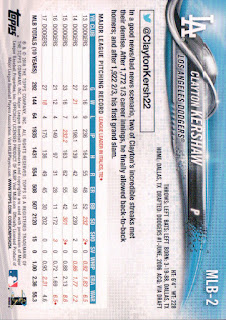 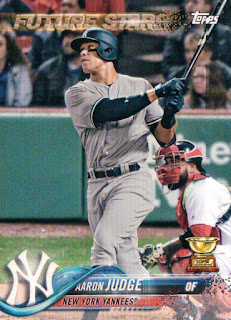 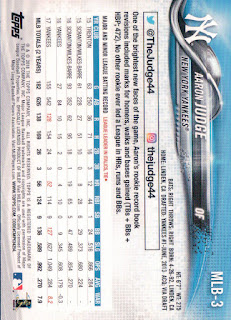 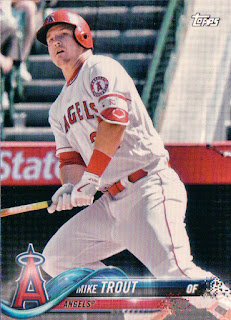 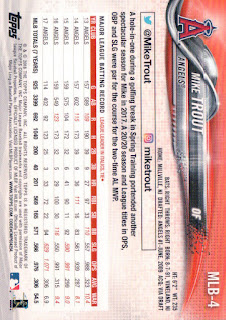 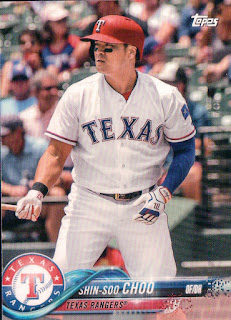 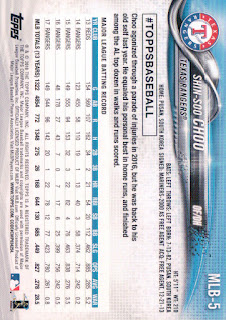 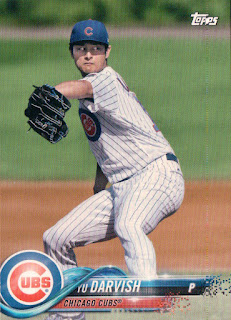 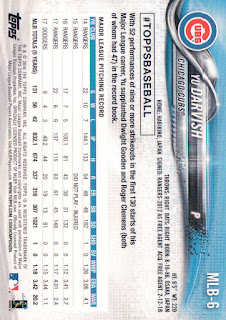