I was pleasantly surprised on this trip to Nakano. I had been once before but all the stores were closing since I arrived a bit late, so I wasn't exactly sure what I would find. It's easy to compare to Akihabara, and I expected about the same - shops selling capsule toys and figurines, gaming cards, comic books, etc. I saw enough of those in Nakano, but there are also several shops which feel almost like they're run by collectors looking to clear out their extra stuff.

If you are interested in random pop culture items from the US and Japan, keep your eyes open. 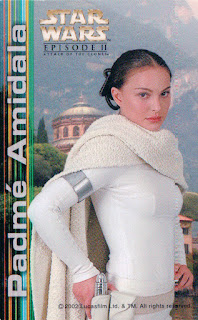 I found this Star Wars Episode II promo card tossed in with a bunch of other promos. I don't know much about it. 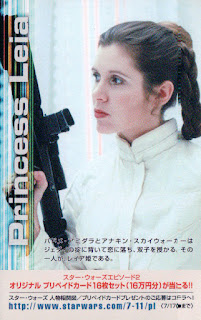 However, given the information on the back, I assume it was given away or sold at Seven Eleven stores when the movie came out. 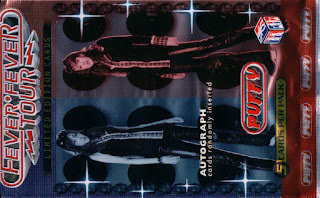 The other pop culture item I had to buy was this complete set of Puffy AmiYumi cards from their Fever Fever tour. This is the pack (sorry it's not rotated properly). 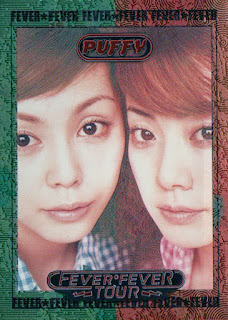 There are ten cards total, with two types. There are four regular cards which are designed similar to Topps Finest cards, called Reflection. And then four more Chromium-finished cards more like early Fleer Metal Universe issues, titled Metaliction. Two rare cards were randomly packaged: Lucky Skull (found 1:5 packs) and autographs (1:150), but of course I didn't get those. The cards were issued in 1999 by Hit & Run and Sony. 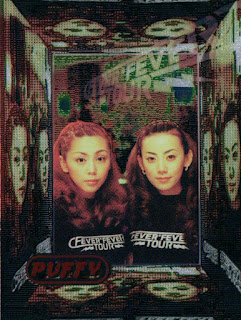 There's a lot going on in this card. 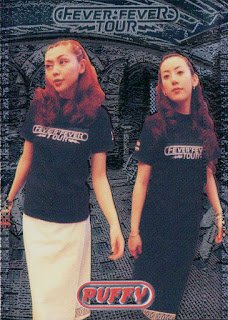 Were they standing next to each other when the photo was taken or were they photoshopped together? 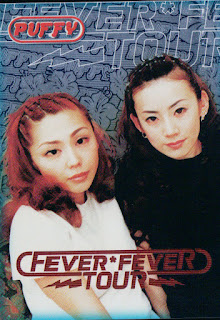 Will AKB48 cards be bundled together and sold cheaply ten years from now? For those of you who don't know, AKB48 is a J-Pop mega-group with several spinoff groups and tons of merchandise. There are probably over 200 current members between all the groups, though AKB48 is the "major leagues" while the other groups are simply farm system groups, and only a few members are actually famous. 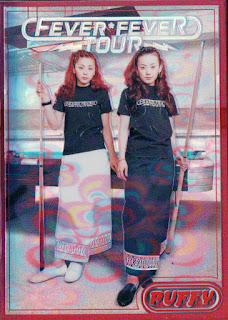 Anyway, it seems that they like to play pool while on tour. 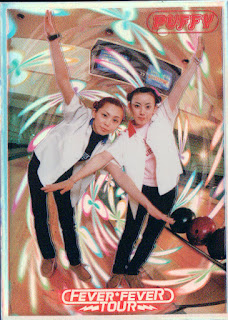 And they also bowl in their free time. 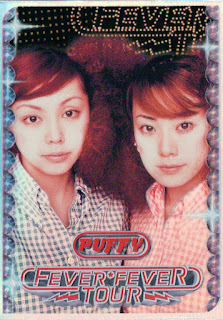 Don't they ever smile? 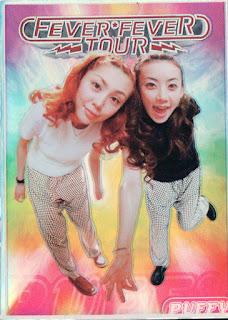 These sorts of oddball non-sport/pop culture sets are great to find. I saw, but didn't buy, plenty of other random non-sport issues - most of them being menko cards. And speaking of menko cards, I'll be bringing you a nice selection of menkos in my next post!
at 3:00 AM