Okay, so yesterday I wrote about things I like but many people don't when it comes to collecting. I guess I should flip it and tell you about the original idea. And since yesterday's post was inspired by Fuji, here's his post on the original idea.

Here are some parts of collecting cards that most people like, but I don't.
Graded cards. The cases are bulky. I only have a few graded cards, so they don't file away nicely. Grading is expensive and there are several scandals related to the industry. I don't reject graded cards, but I won't pay a premium for a high grade, and I'll choose a non-graded card over a graded card at the same price in many circumstances. 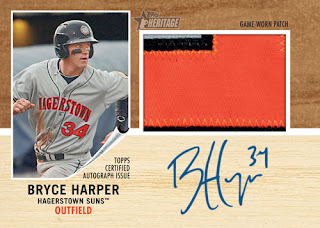 Prospecting/investing. I've been around long enough to know that most rookies just don't pan out. That's just how it works; if every player was a superstar, nobody would be a superstar. But it takes a lot of study to successfully invest, not to mention money and the inherent risk. I have better things to do. 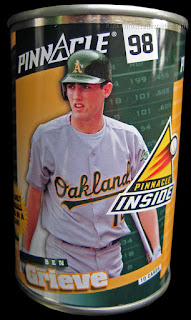 Busting packs and boxes. Okay, I like the thrill of the chase. But it rarely pays off in the end. When I was a kid, a 50-cent pack of Topps meant at least 50 cents in value. A $2 pack of Topps today doesn't have $2 in value; there are fewer cards that are still usually worth only a dime each. And then you have mid-tier sets like Gypsy Queen, which ups the cost per card with only a slightly-larger chance of getting a big hit. If I was making twice the money I am now, I might open some boxes, but for now, I'll stick with lower-priced methods. 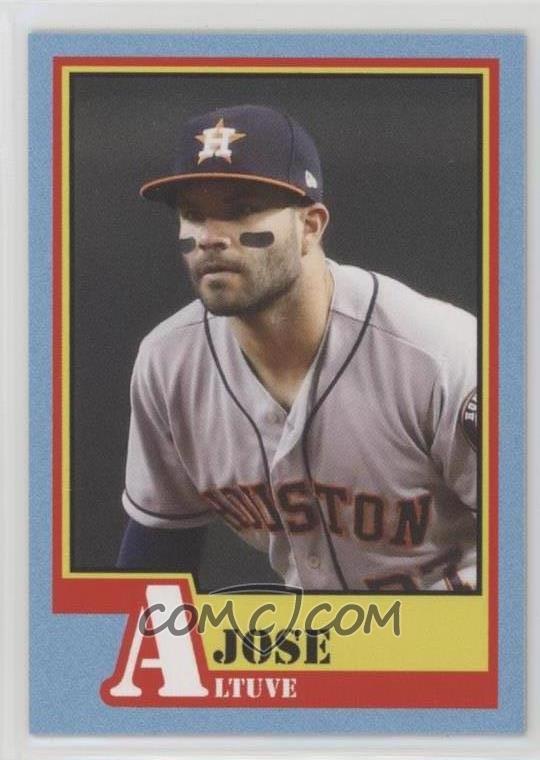 Online products. Yesterday, I mentioned that I like online singles resources, like COMC and Sportlots. But Topps has been issuing a lot of online cards that cost a lot more than they should, if you ask me. A typical card with a print run of 500-1000 might sell for a dollar or two, but online exclusives tend to run double, triple, or more. In fact, online singles (Project 2020, for instance) cost $10 each, despite very high print runs. I love a lot of the designs, but they are extremely overpriced. 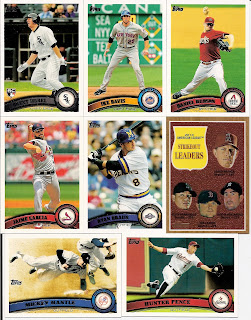 Building big sets. Like Fuji, I find it much easier to just go on eBay and pick up a full base set and some insert sets. There are other sets that require putting together one by one, but with so much else on my collecting plate, it's not like I'm not being challenged as it is.
Box breaks online. If I was getting cards out of the deal, that'd be great. And if I'm at a shop, I enjoy watching other customers open packs. But box break videos are boring. There's no amount of overacting you can do to make it more fun for me. Maybe if someone like Emma Watson was opening the packs? Maybe not even in that case. 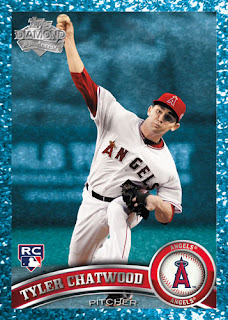 Parallels. In the 1990s, there were sets with one or two parallels. Now, we talk about collecting rainbows. It has really gotten out of hand. Panini in general is very bad about this. Topps has their fair share, though; inserts have parallels, plus relic parallels, autograph parallels, and autograph relic parallels, and then all the variations. There are just way too many sets out there. Mike Trout had over 2500 cards issued last year according to Beckett's database. A little over 150 were from main sets, and over 1700 were parallels or parallel inserts (the remaining 650 are inserts).
Attitude. These days, the field is full of bat-tossing, helmet slamming jerks. I see tons of clips of players arguing with umpires, fighting, and trash-talking. It's a product of today's society, I know. Baseball isn't hockey, though. Whatever happened to tact? (You know you're getting old when you start a sentence with "Whatever happened to...".)

Look, you probably like some of these things. Or all of them. I'm cool with that. But don't expect to convince me to change my mind.
at 10:00 AM