Let's finish up this 3D set, shall we? Yesterday, I looked at the careers of the first 10 players in the 2010 Topps 2020 set, so here are the other cards found in the set. 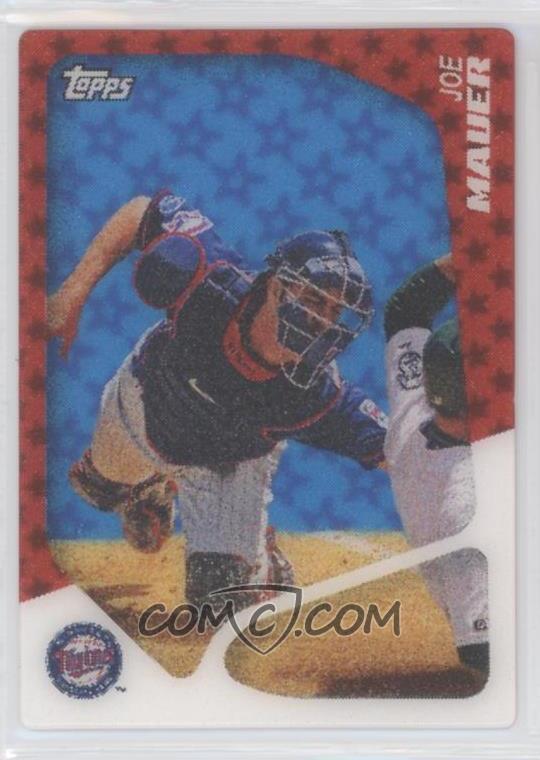 #11 Joe Mauer. Mauer was already in his seventh season with the Twins in 2010, but he was fresh off an AL MVP season when this set came out. He would play for another eight years, all with the Twins, compiling a .306 career batting average with 2123 hits; the Twins retired his jersey number after his 2018 retirement. 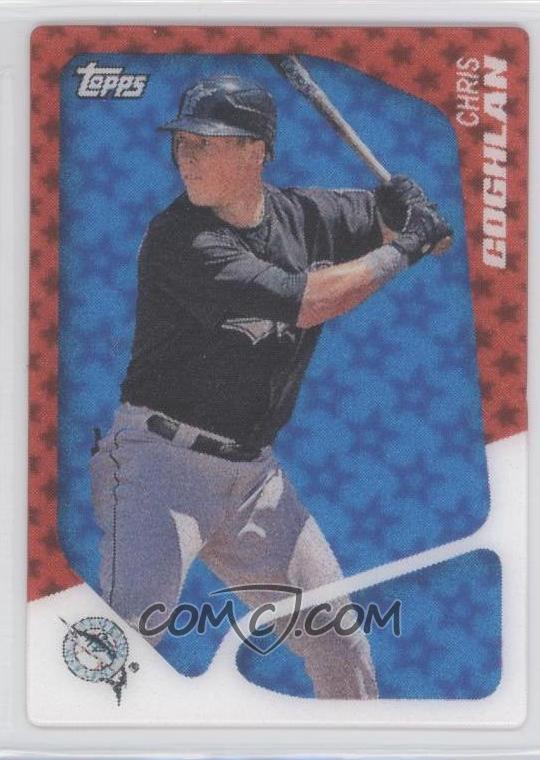 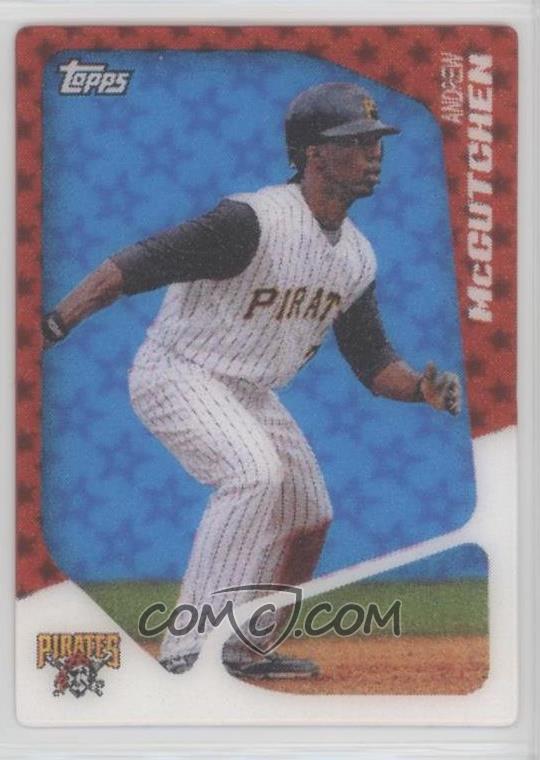 #13 Andrew McCutchen. We have our first player who wasn't alread a superstar with McCutchen. His first All-Star season wouldn't be until 2011, and he won the NL MVP award in 2013. That's not to say his 2009 and 2010 seasons were bad - he just wasn't really recognized for his accomplishments. He played for the Pirates through 2017, and spent 2018 in SF and NY before settling with the Phillies in 2019. He had an injury in June which sidelined him for the rest of the season. 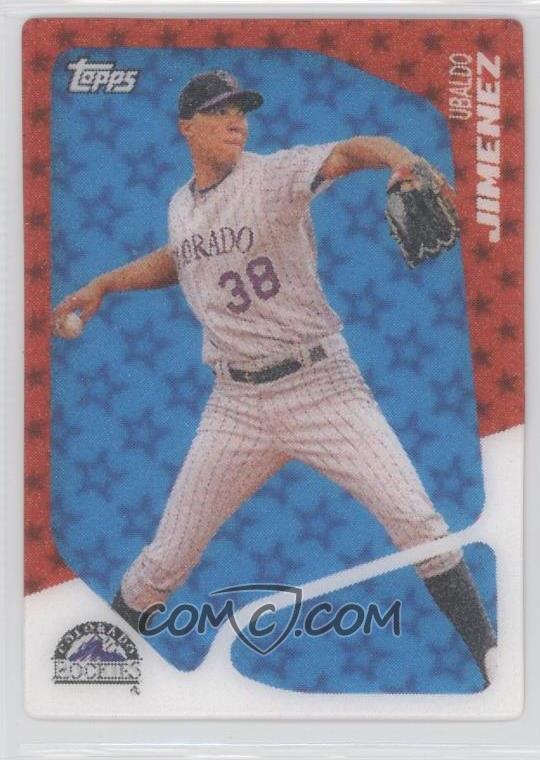 #14 Ubaldo Jimenez. 2010 was Jimenez's career year, being named to the All-Star team after pitching a no-hitter in April (April 17th, to be exact, exactly 10 years before I'm writing this post!). He last played an MLB game in 2017, with the Orioles, though he signed a minor-league contract with the Rockies this February. 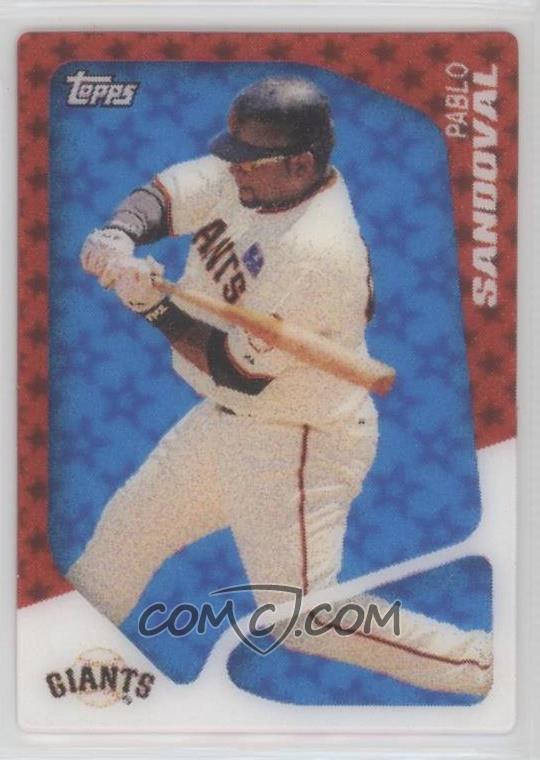 #15 Pablo Sandoval. There are a lot of Giants in this set, aren't there? Panda made his debut in 2008 with the Giants, and spent some time with the Red Sox before returning to SF. As is the case with pretty much every player in this set, Panda's best years are behind him; he was an All-Star in 2011 and 2012, but hasn't really been making headlines since then outside of the 2014 postseason. In fact, in the past five years, he has been lackluster on the field and at the plate, though he does have a shot at making the Giants 2020 roster. Through 2019, he has a respectable .280 batting average. 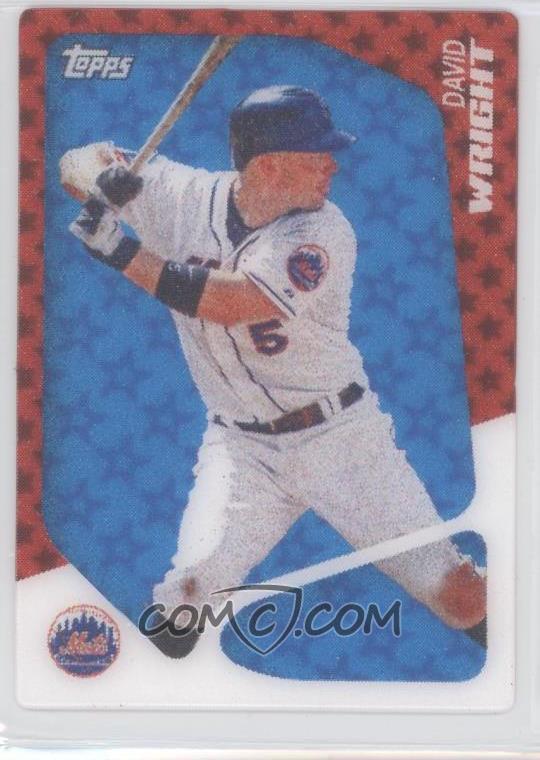 #16 David Wright. Wright made his MLB debut way back in 2004, playing his entire career with the Mets before hanging up the cleats at the end of the 2018 season. He batted .294 over his career, winning two Gold Gloves and two Silver Sluggers and being a seven-time All-Star. 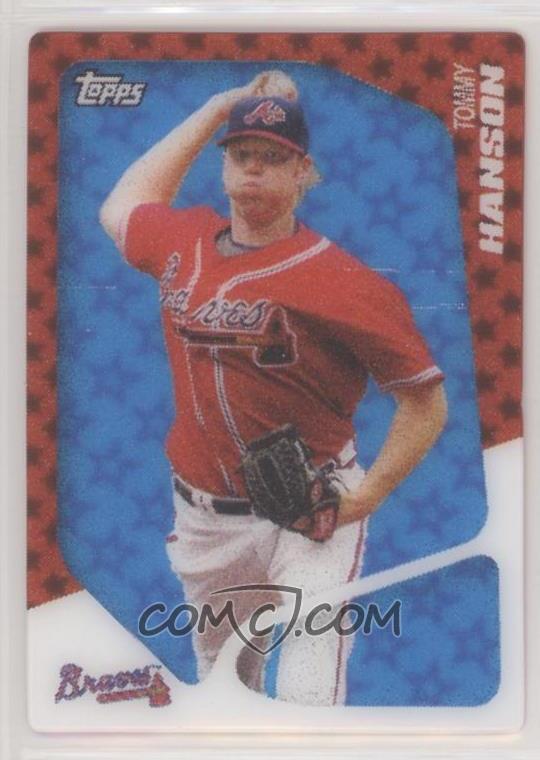 #17 Tommy Hanson. He debuted with the Braves in 2009 to replace Tom Glavine and had a decent rookie season, finishing third in ROY voting. His 2010 season was decent, and had a great start in 2011. He was traded to the Angels in 2013 and had a really rough year on and off the field, and spent 2014 and 2015 in the minor leagues. Hanson died of a cocaine overdose in November of 2015. 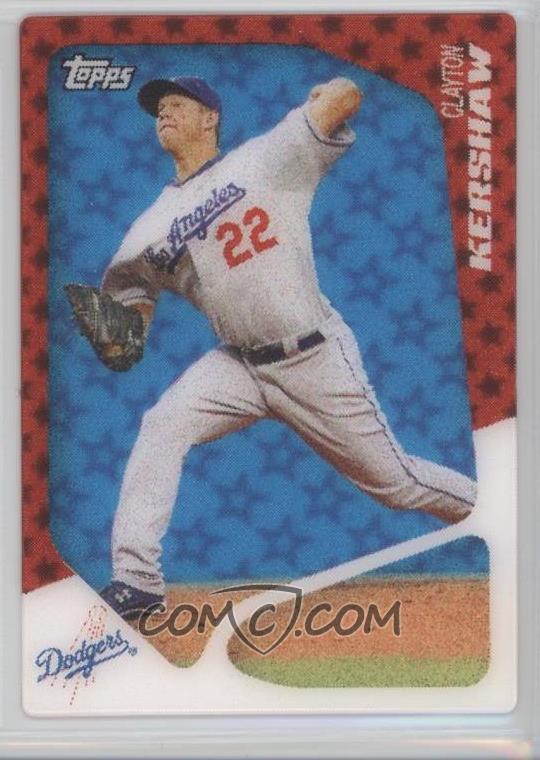 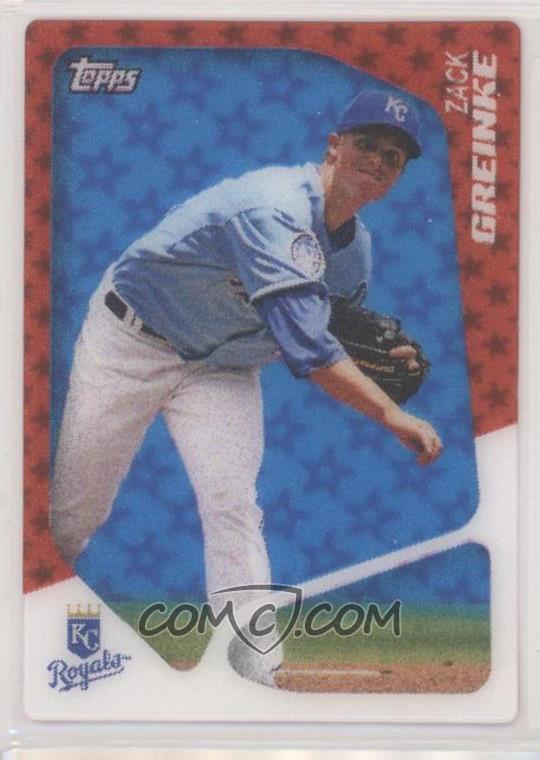 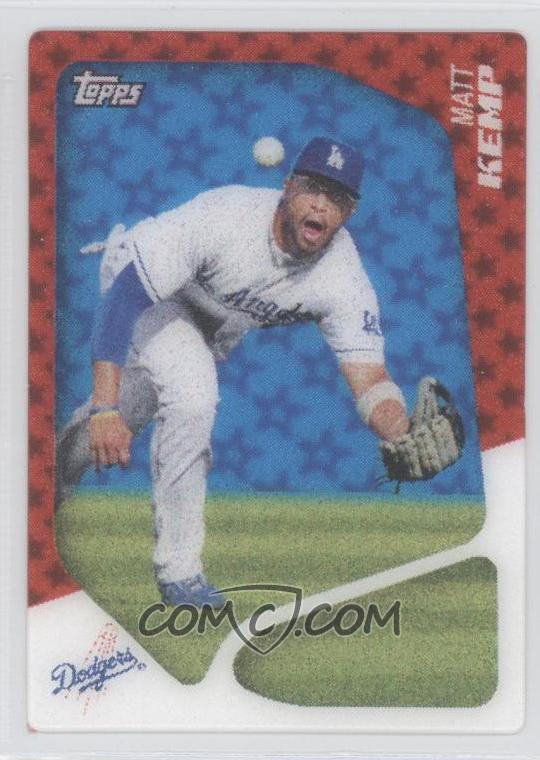 #20 Matt Kemp. The last player in the set is another Dodger. Matt Kemp played for the Dodgers from 2006, having a career year in 2011. Kemp played well in a second stint with the Dodgers in 2018, but 2019 was a low point in his career; in December he signed a minor league contract with the Marlins.

I'd say Topps did a pretty good job overall; 12 of the 20 players were still active last year, with most of the remaining players having retired in the last couple of seasons. Kershaw is by far the best player today, and out of all of the players in this set. If you had asked me in 2010, Posey certainly had the most promise, although he is still a good player. What do you think? Did any of these players' outcomes surprise you?
at 10:00 AM