Another Morning Musume Unleashing for Your Morning

I've featured plenty of Morning Musume cards on this blog. But when it comes to idol music cards in Japan, really there's only Morning Musume and AKB48 (with their sister spin-off groups). AKB48 is still really popular, so it's only the senior group that I find "abandoned" in the clearance bins at my local haunts. 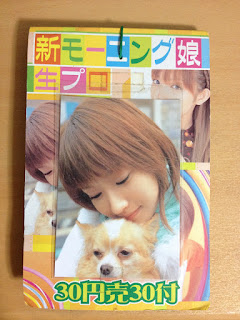 This time, it was two unopened bromide packs. The first is this most likely unauthorized issue. Note the lack of any copyright on the package. There is a display bromide on the front in a clear sleeve, so the last purchaser could probably get the display card too.

This issue has lavender-colored envelopes and the top spine is green, containing the English text "new morning garls nama photo". 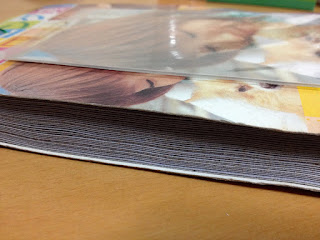 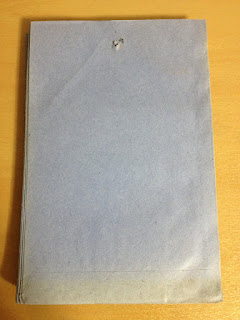 Each taba comes with 30 packs containing one bromide, with the original price being 30 yen per pack. Note again the lack of any marking on the envelope/pack, further hinting that these were unlicensed. I should note that most bromides historically are most likely unlicensed for both sports and non-sports issues. However, bromide sales were a big measure of a pop star's popularity up through the 1980s.

Here are the cards I pulled from my taba: 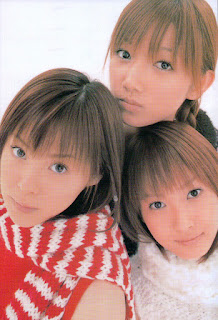 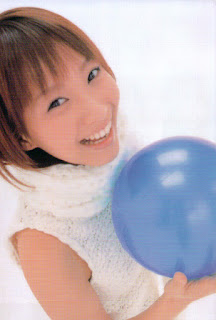 You may notice there are a few duplicates. I have no idea how many different cards make up a full set, and I'm not going to try to finish it. Again, most bromide sets of days gone by were unnumbered - I'm sure most "collectors" of the past just taped or pinned them to walls or something. The image quality isn't that great, and some are much worse than others, implying that they were probably taken from magazines or publicity stills, again, without permission. 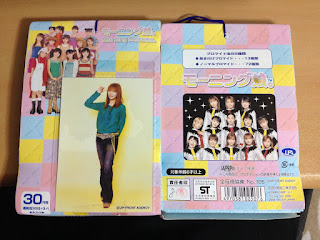 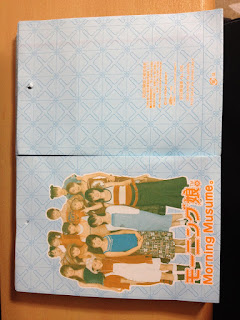 The other taba (I bought two of these) contains much more information because it was manufactured through a licensed company. Again, each package contains 30 envelopes, though there are three "winner" slips inside so the company provides three more free packs. There's also the freebie on the front.
These were produced by Amada in 2002, a company which made a bunch of Morning Musume's cards. There are 85 cards in the full set: 72 "normal" cards and 13 special ones. 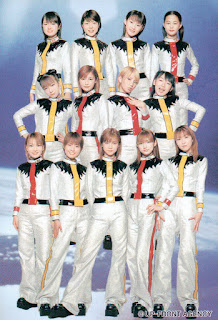 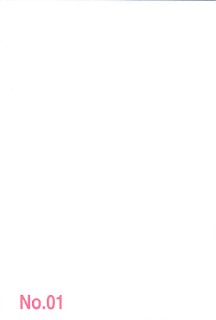 These cards have better image quality, copyright information on the front, and are numbered in red on the back. Additionally, they are grouped numerically by theme. 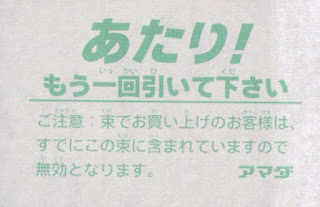 I pulled three prize cards, as expected. These are thin, small slips of paper designed to hopefully be unidentifiable by anyone who might want to be a pack searcher. In the past, winner cards were distinguished by special stamps or numbering on the back, or in the case of Calbee cards, they replace a card in the pack.

I must have had a lot of duplicates from this set, or I'm missing a lot of scans, because I have only 46 cards above. Checking my lists, I need 32 of the 72 regular cards and 6 more of the special "photos" which may not be any more rare than regular cards. By the way, the photos are seen above with the tan backgrounds. They are distinguishable from regular cards by the use of thinner photo paper in addition to the design, and a lack of card number.
at 3:00 AM