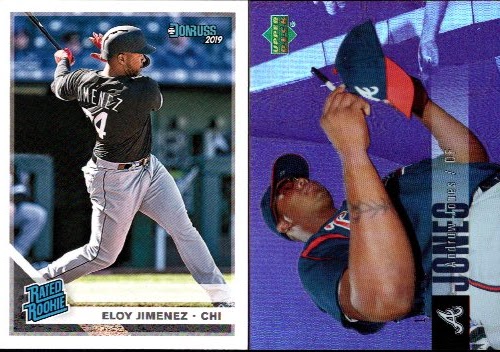 I still enjoy Donruss. I'm not happy about the lack of logos, but that has been out of Panini's hands. I don't think Donruss was ever my favorite set, though I do have some great memories. The Andruw Jones card is numbered to 150, which is a great find in this pack! 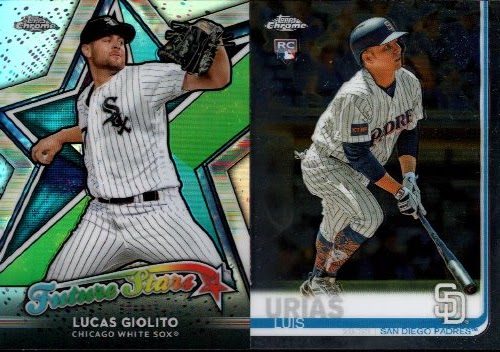 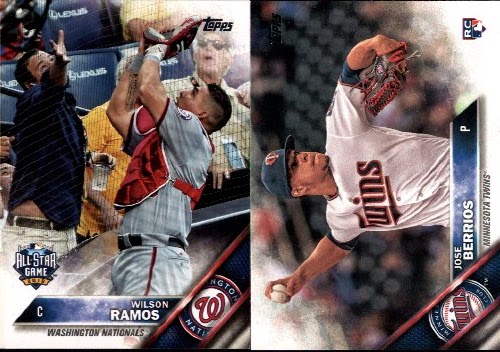 A couple 2016 Topps Update. Nothing really of note here. 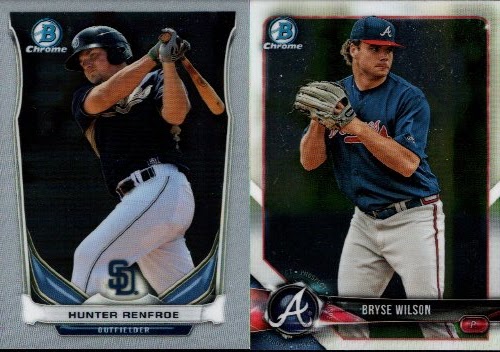 Here are two Bowman prospect cards which both worked out. Wilson is the first card in this stack that I need for my collection - the Archives! 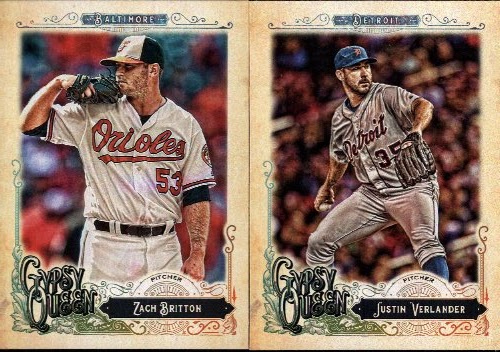 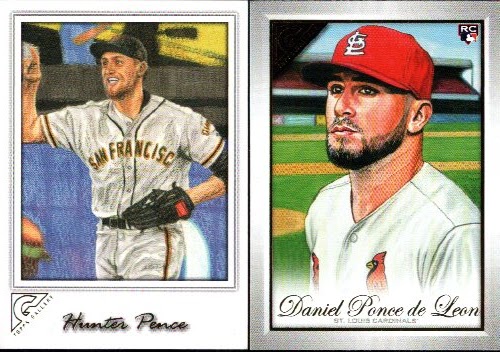 The best thing about Topps Gallery is that the cards actually feature art! Remember when Diamond Kings used to have actual art, instead of photos ran through a filter?
I need that Ponce de Leon card. Nice! Two cards in this pack. 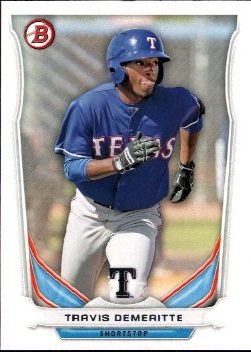 So begins a mass of Bowman. Let's play need-it, got-it, shall we? Got it. 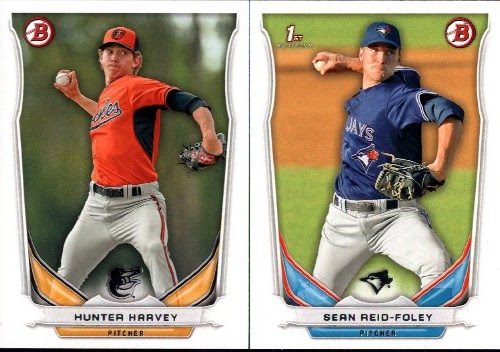 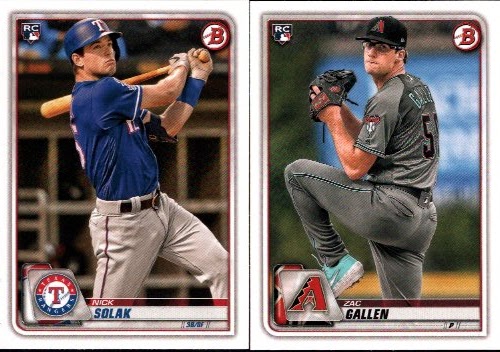 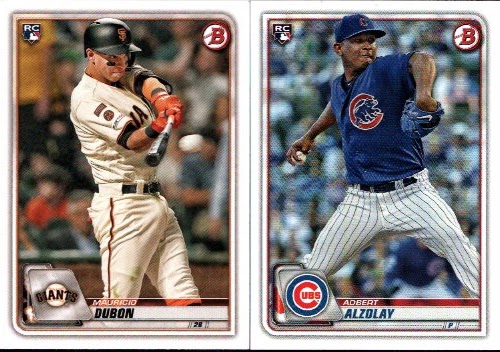 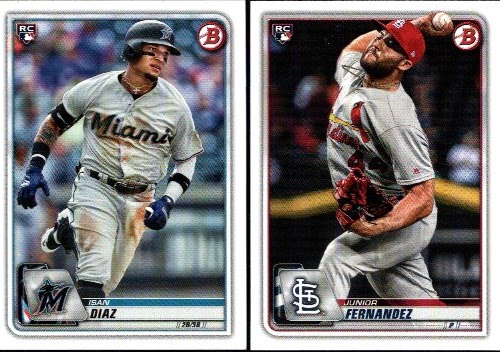 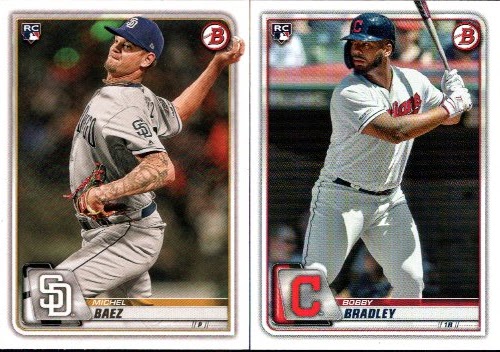 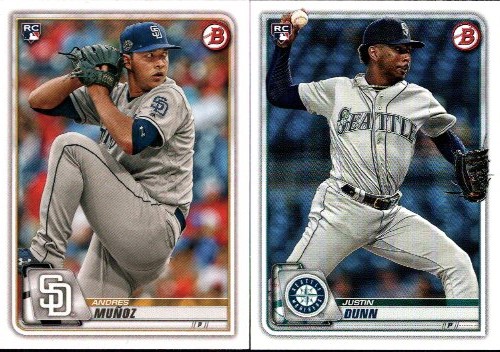 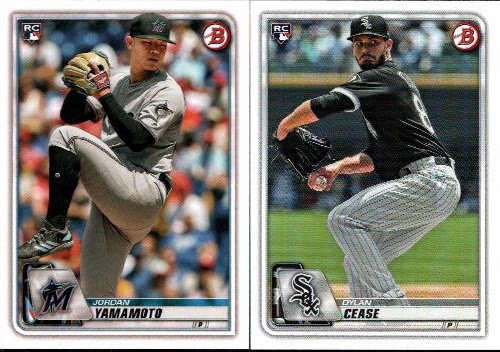 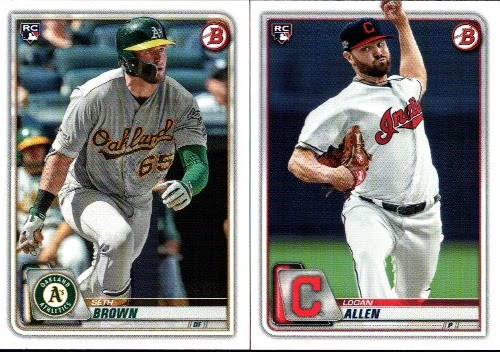 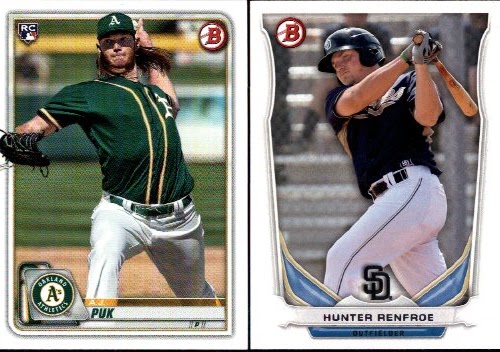 Need it. Got it. (Second Renfroe in this pack!) 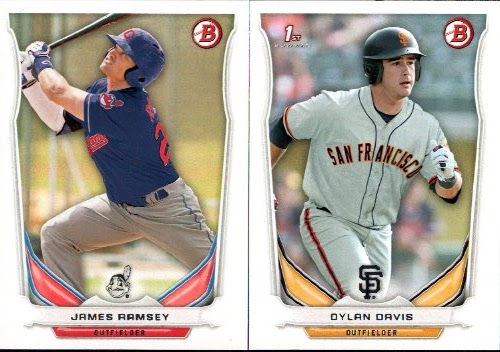 Don't got either, don't need either - neither Ramsey nor Davis have made it to the Majors. 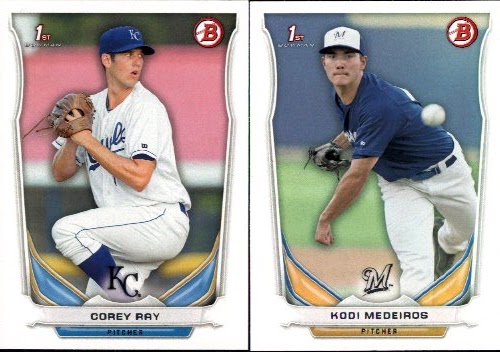 Need it (Ray made his debut in 2021). Medeiros hasn't made it to the Show yet, though there was another player with his last name who played back in the 1940s. Could that be his grandfather? 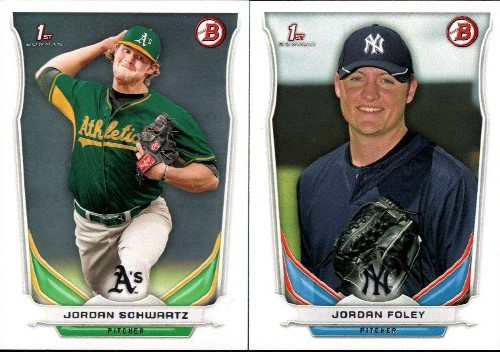 Neither Jordan has played in the Majors, so I don't need either of these. Despite finishing the run of Bowman cards on a low note, all those 2019 rookies really upped the value of this particular pack. 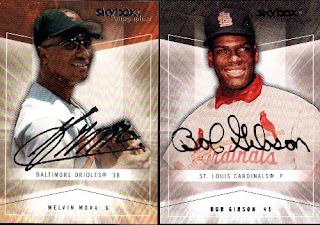 And we'll finish with these two from 2005 Skybox Autographics. Mora is a part of the regular  set, has a silver signature and isn't serial numbered. Gibson, though, is numbered out of 750 and has a black foil signature. It isn't a parallel, though. Nearly half of the Autographics base set (55 of 115 cards) is serial numbered to 750 copies, and could be found 1:6 hobby packs.
If you're curious, that means somewhere around 250,000 packs were issued. I don't know the odds for retail packs, but since hobby packs usually end up with better odds, I think the 250k number is on the low end.
And by the way, I didn't need the Gibson, but Mora is off to the Archives. In the end, this pack netted me 17 cards for the Archives collection, which is nearly half of the stack. And that Gibson above might find a home somewhere else.
Okay, it's getting late again. So, until next time... enjoy the Olympics! Or not. Who am I to tell you what to do? Like, what's up with "Have a nice day"? Why are you dictating how my day should be? What if I want to have a miserable day? What if sadness feeds my soul and inspires my art?
Goodnight!
at 10:00 AM