The team sets just keep coming out. Actually, as of this writing, two BBM sets still have yet to be released, though they will be by the end of the month. This issue made its way to shelves at the end of May. 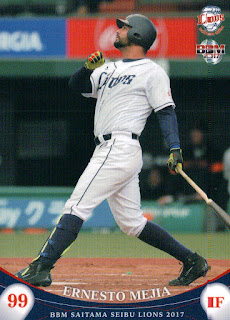 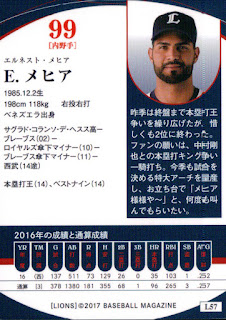 The Lions set follows the same formula as the rest, which makes things easy. 81 cards, the first 70 being classified as "regular" as you see above. There are no parallels for this issue. 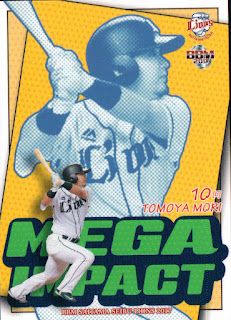 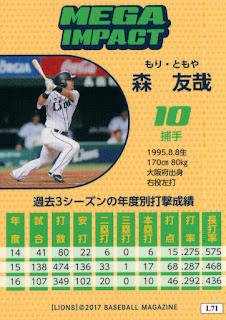 Kicking off the subsets is Mega Impact, a 5-card set that seems to be confused as to whether it's a cartoon panel or a newspaper. I still like it for its boldness and departure from the usual. 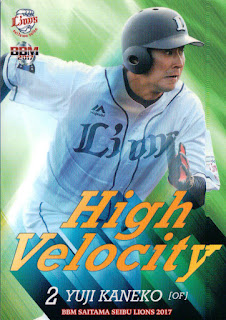 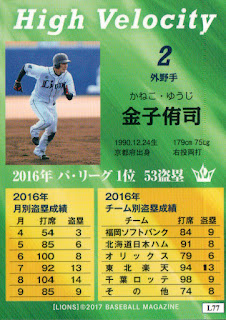 Next comes High Velocity, with players who run fast. Three players are on the list here. The back has a month-by month and team-by-team breakdown of stolen bases for the player - a nice collection of stats! 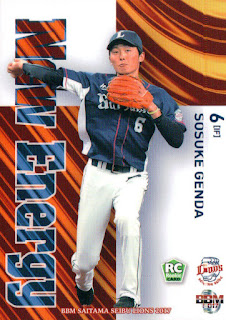 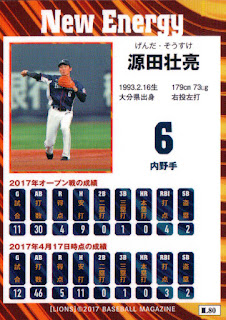 The final three-card subset is New Energy, with confusing stats on the back. There are two sets of 2017 stats, one for "open" and the other for April 17th. Huh? If it hadn't have been for my horse, I wouldn't have spent that year in college.

Let's move on to the inserts. There are 18 regular inserts. 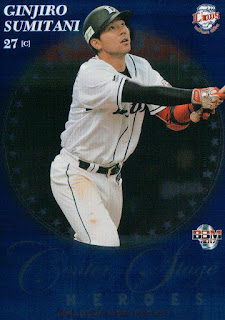 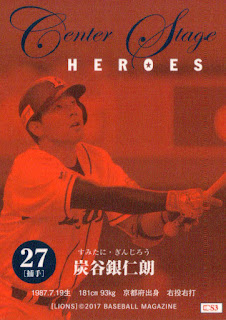 What those three inserts actually stand for is generally beyond me. Shutdown Relievers has the three main members of the closing staff. And Center Stage is probably the usual starting nine. Bright Light? New team members, or younger rookies, perhaps? Anyway, all three sets have three parallels each: gold (90 copies), holo (60 copies), and holo with gold (30 copies).

Phantom makes its expected appearance. Twelve Lions appear in this set serial-numbered to 25 copies each.