Yes, I could take the time to write a real post, but I'm tired. I climbed a mountain today! So I'll bring you a three-pack break of different kids' products I've seen lately. 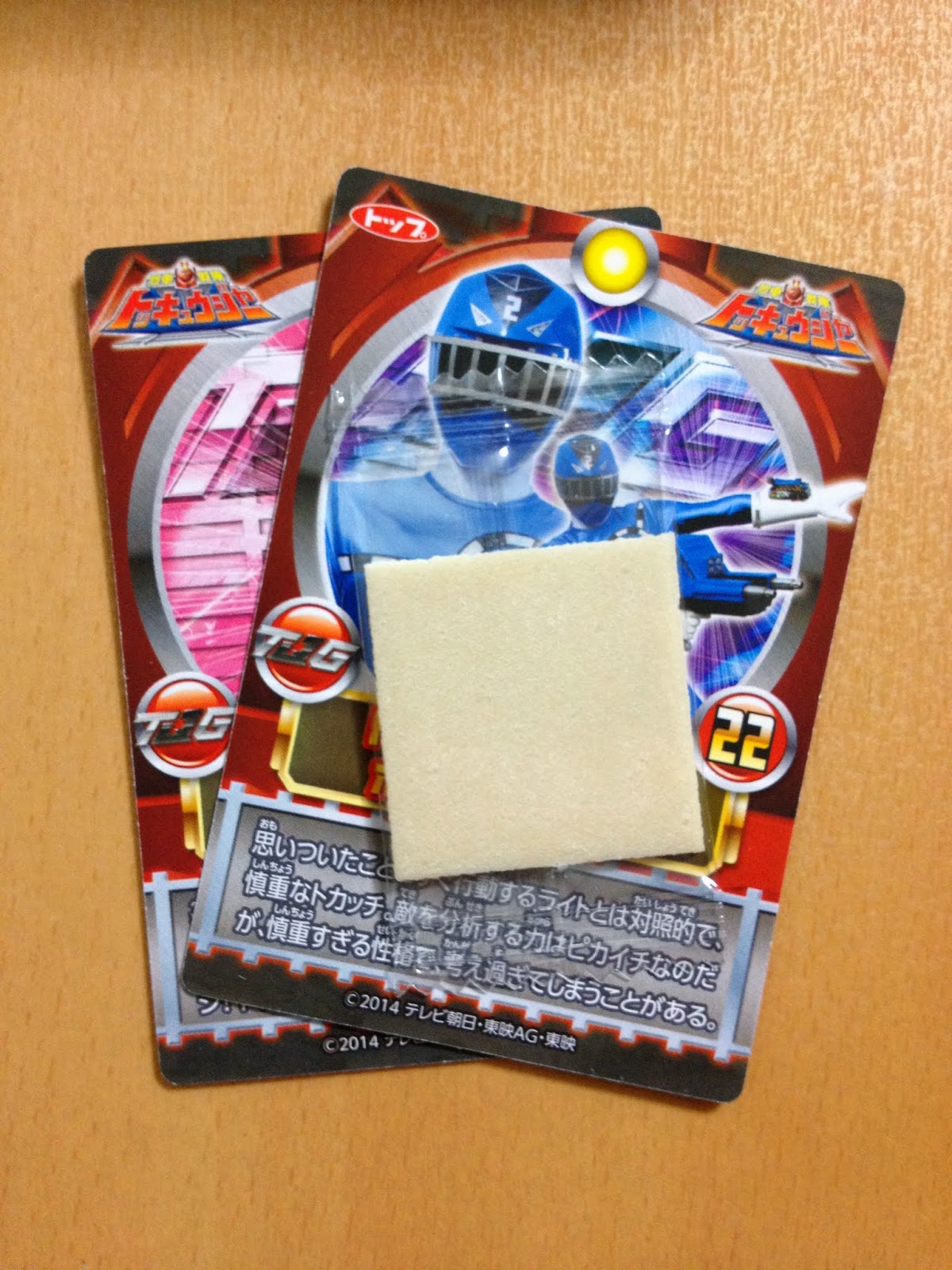 The first is a two-card pack of the current incarnation of Power Rangers (or whatever they call them here in Japan - I forget). As you see, they come with a small piece of gum; each pack is 50 or 100 yen (50 cents or $1). I believe these cards are 50 yen each though I'm not entirely sure. 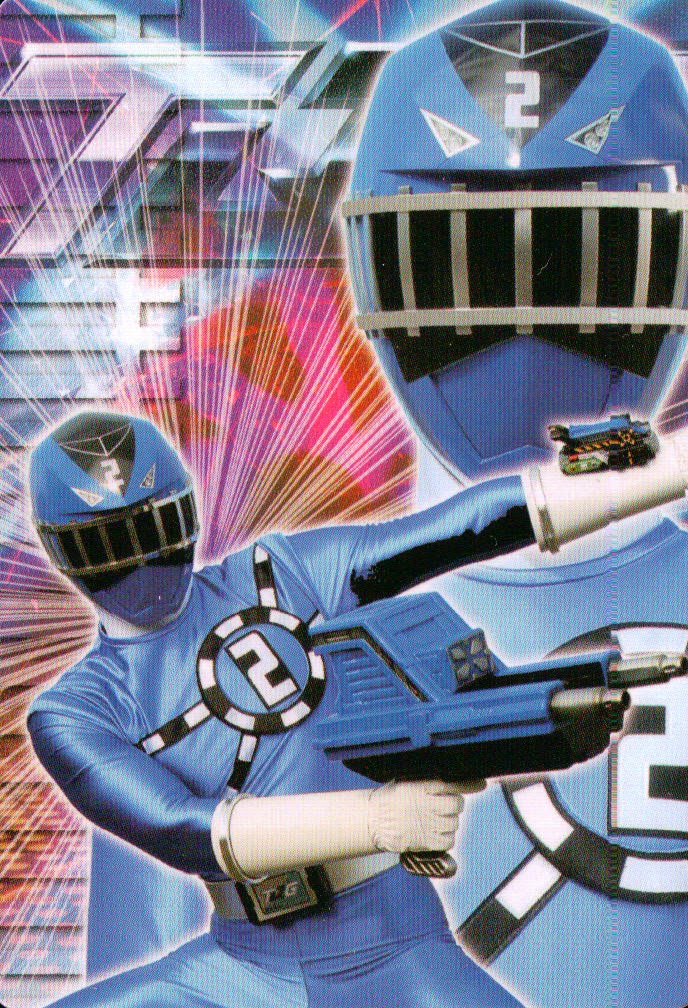 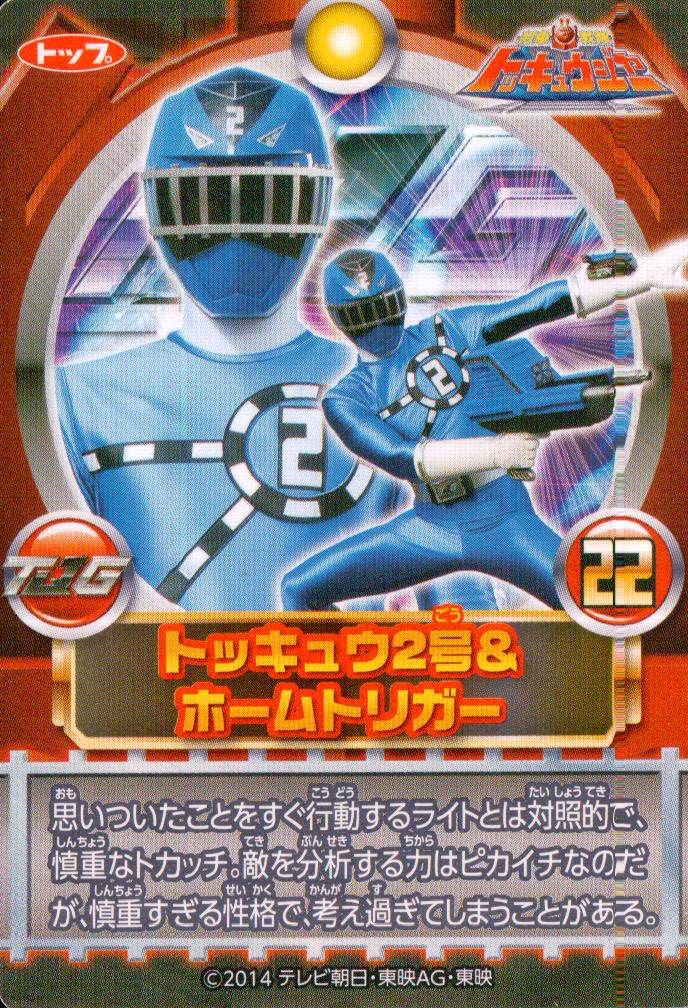 The first card is the blue ranger in an action pose. It's card number 22. 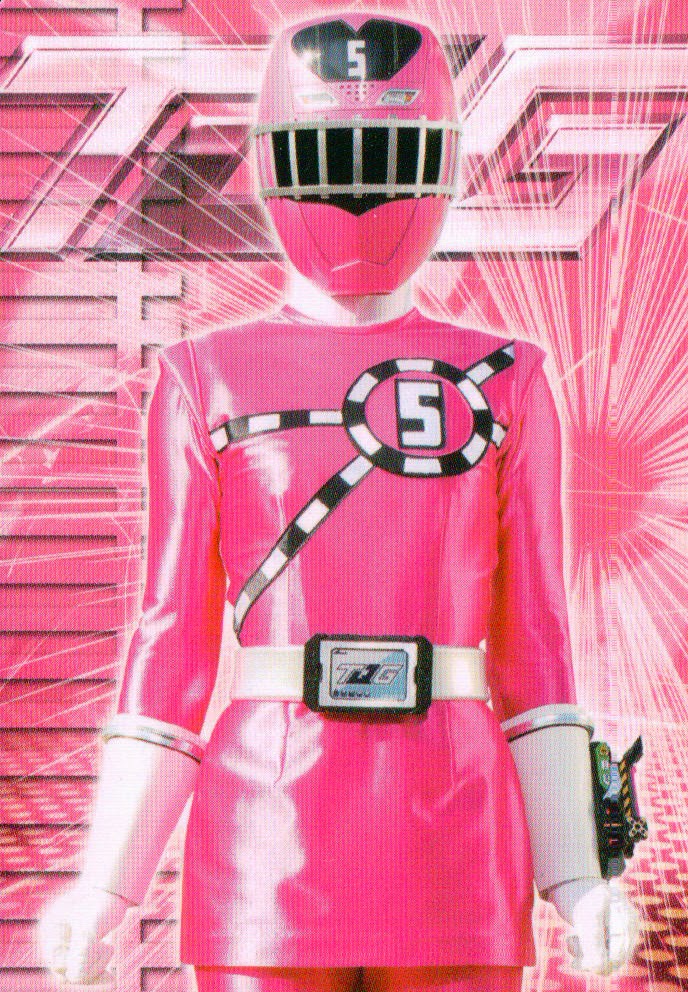 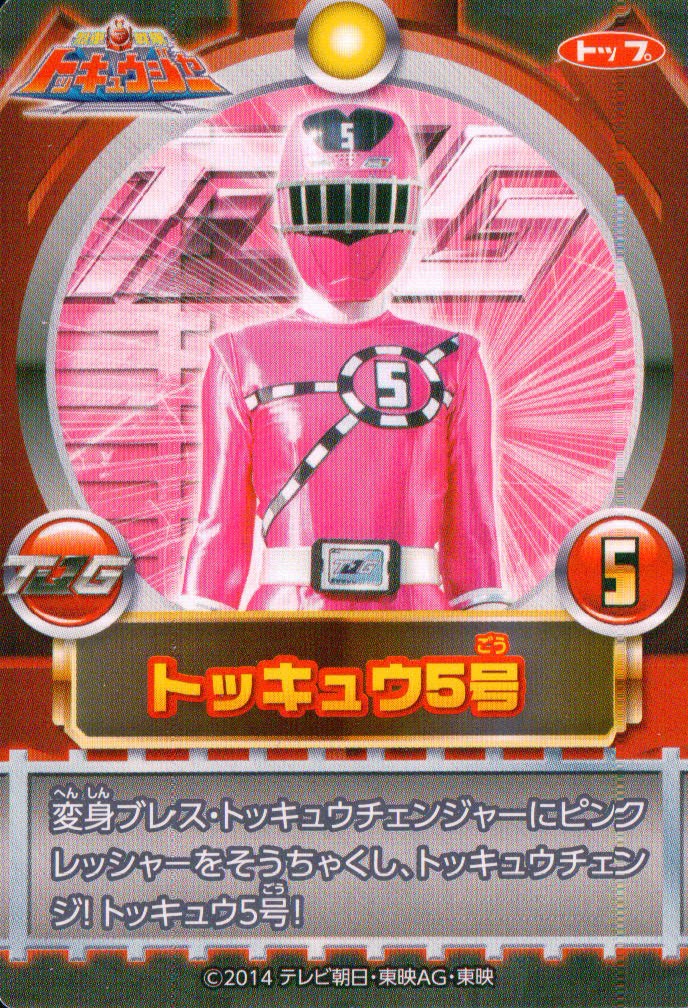 The second card is a portrait of the pink ranger, number 5. I'm curious to see what kind of variety there is in cards like these. 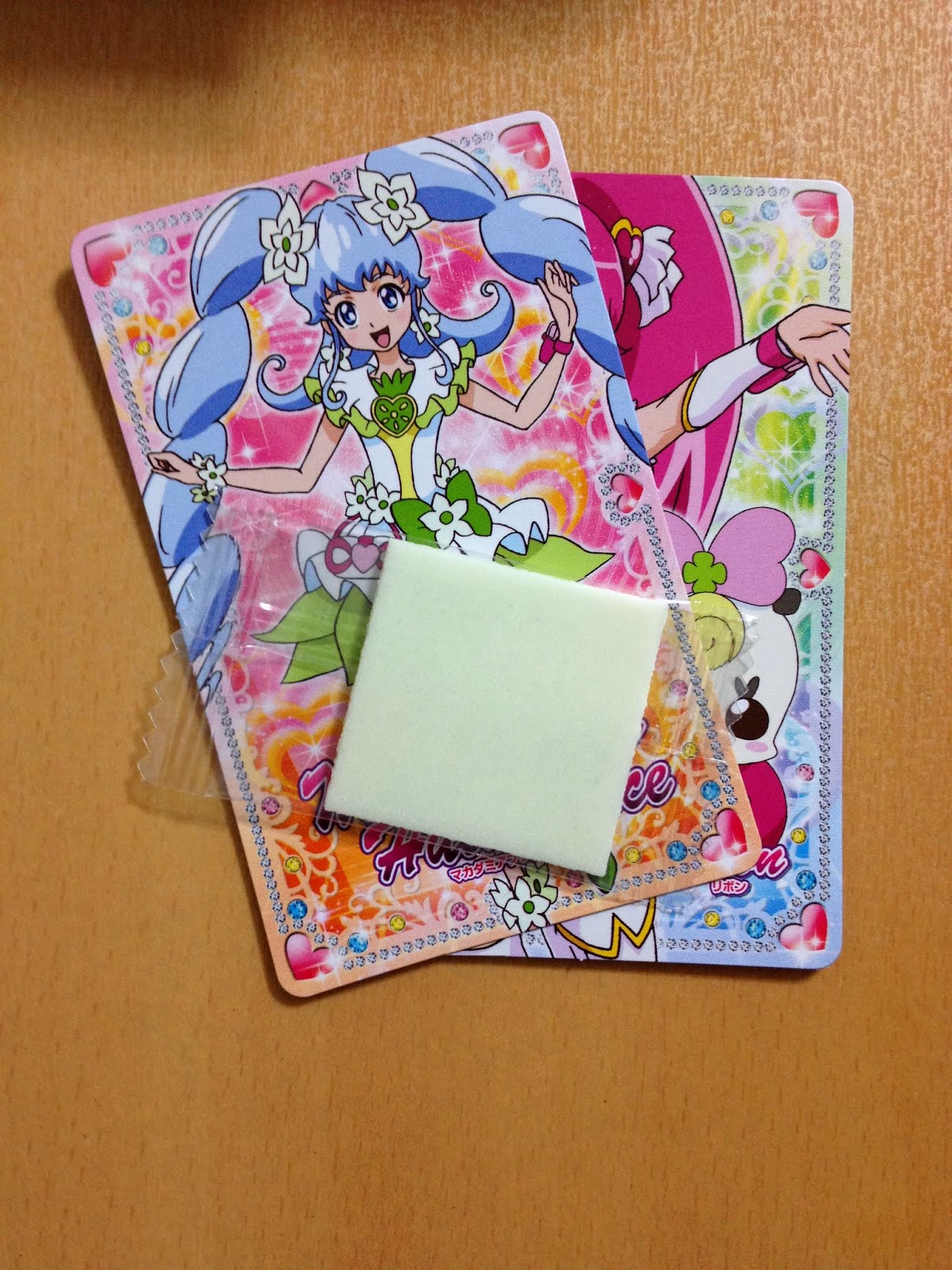 Not finding any Mario Kart cards, I must have needed to round out my 2/$1 purchase, and I like variety. This is from some girly anime called Happiness Charge Precure. 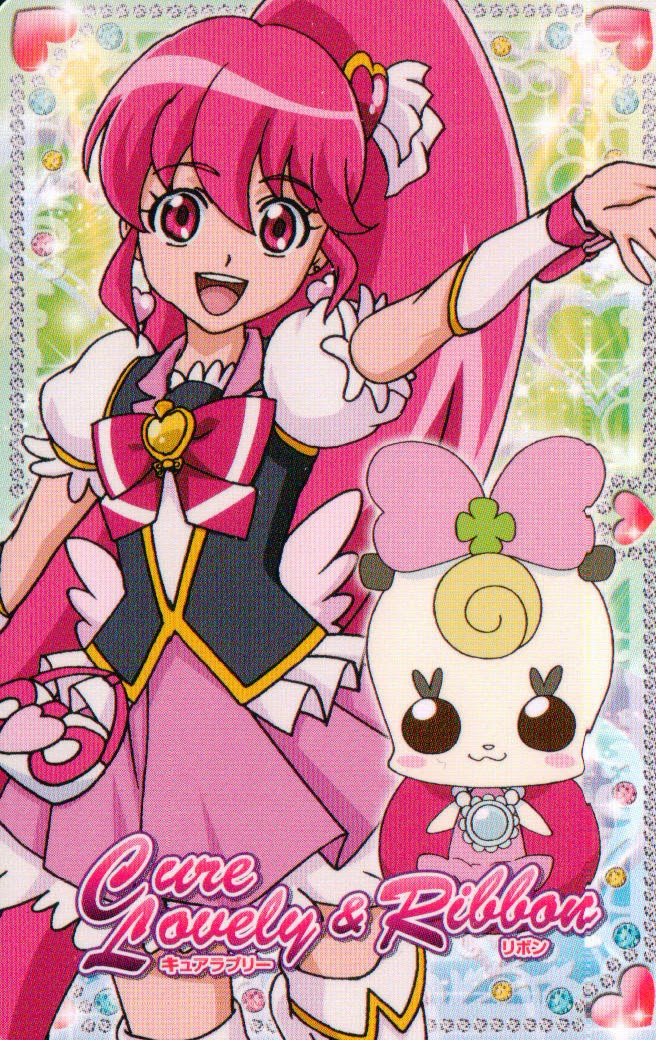 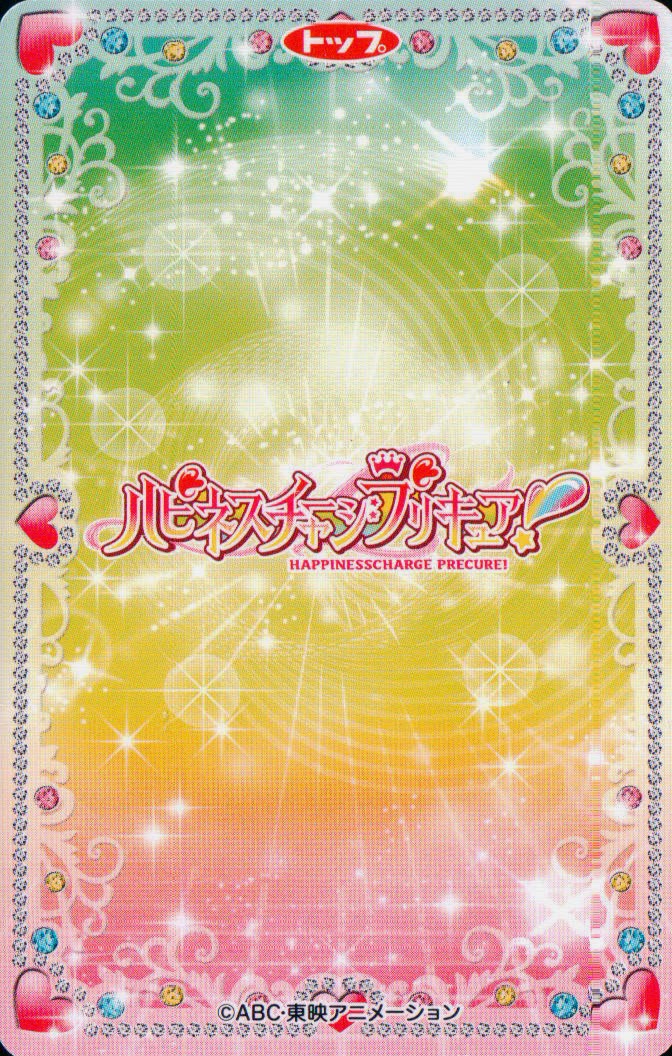 While they aren't a set of playing cards nor do they have any notations on the front to make them usable in any purpose, the backs are the same on both cards. This set is unnumbered. 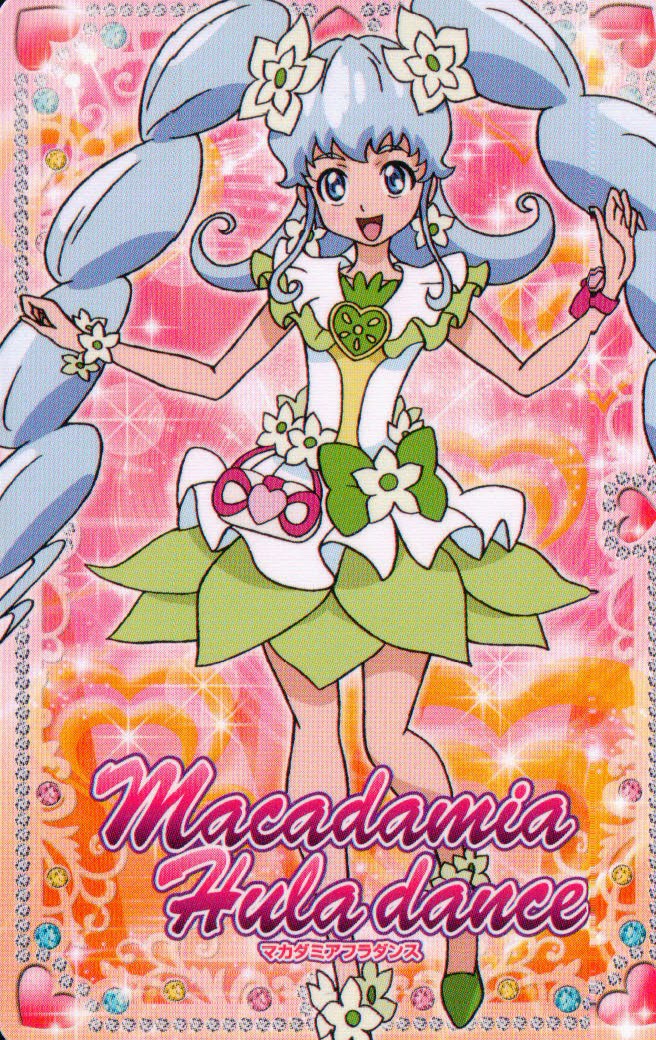 Is she doing the Macadamia Hula Dance? I don't know. Like the Disney stickers this set is goofy enough that I enjoy it. But I'm not putting down the cash necessary to build a complete set. 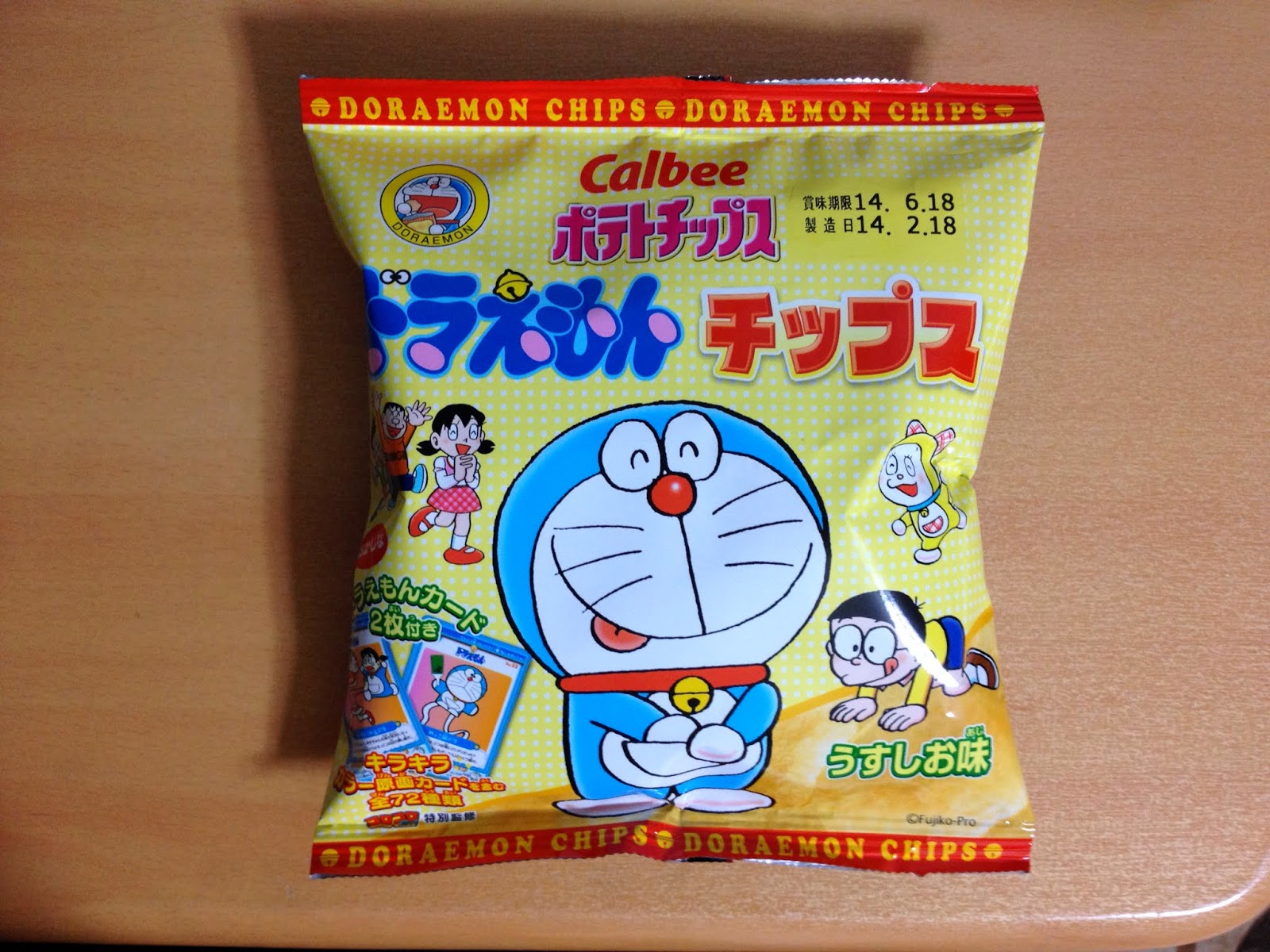 Last, and certainly not least, the latest non-sport offering from Calbee. If you're not familiar, Doraemon is a robot cat with several friends. He's quite popular with children in Japan, and the TV show and comic book stories teach moral lessons. It's a great tool for studying Japanese, too, because the language (and characters in the comic books) used is very simple so children can understand! 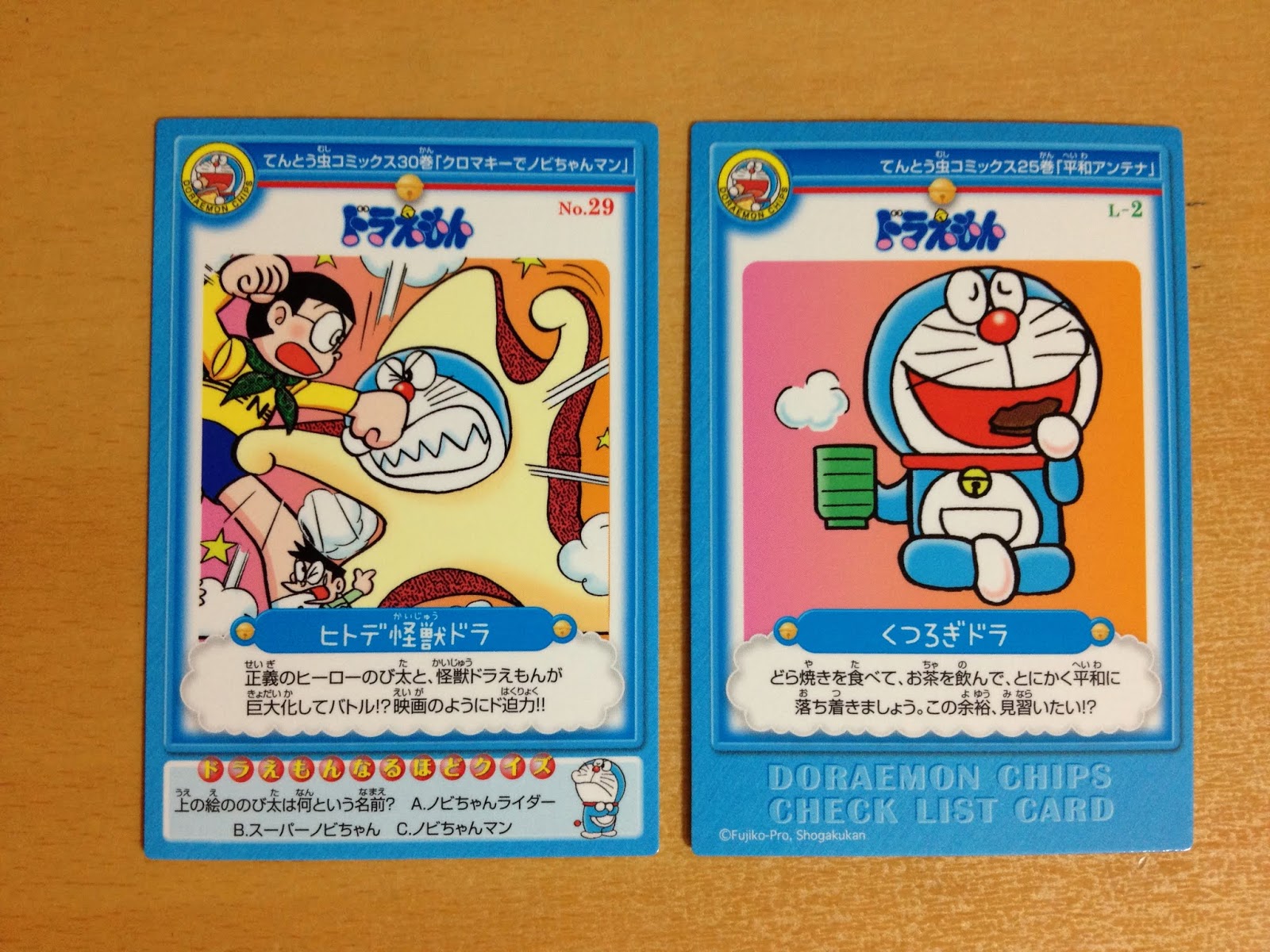 As is standard, each pack comes with two cards. I am not going to collect this series, although I would really like to. I don't know much about Doraemon, and the cards look really fun. The fronts have images and text to read. 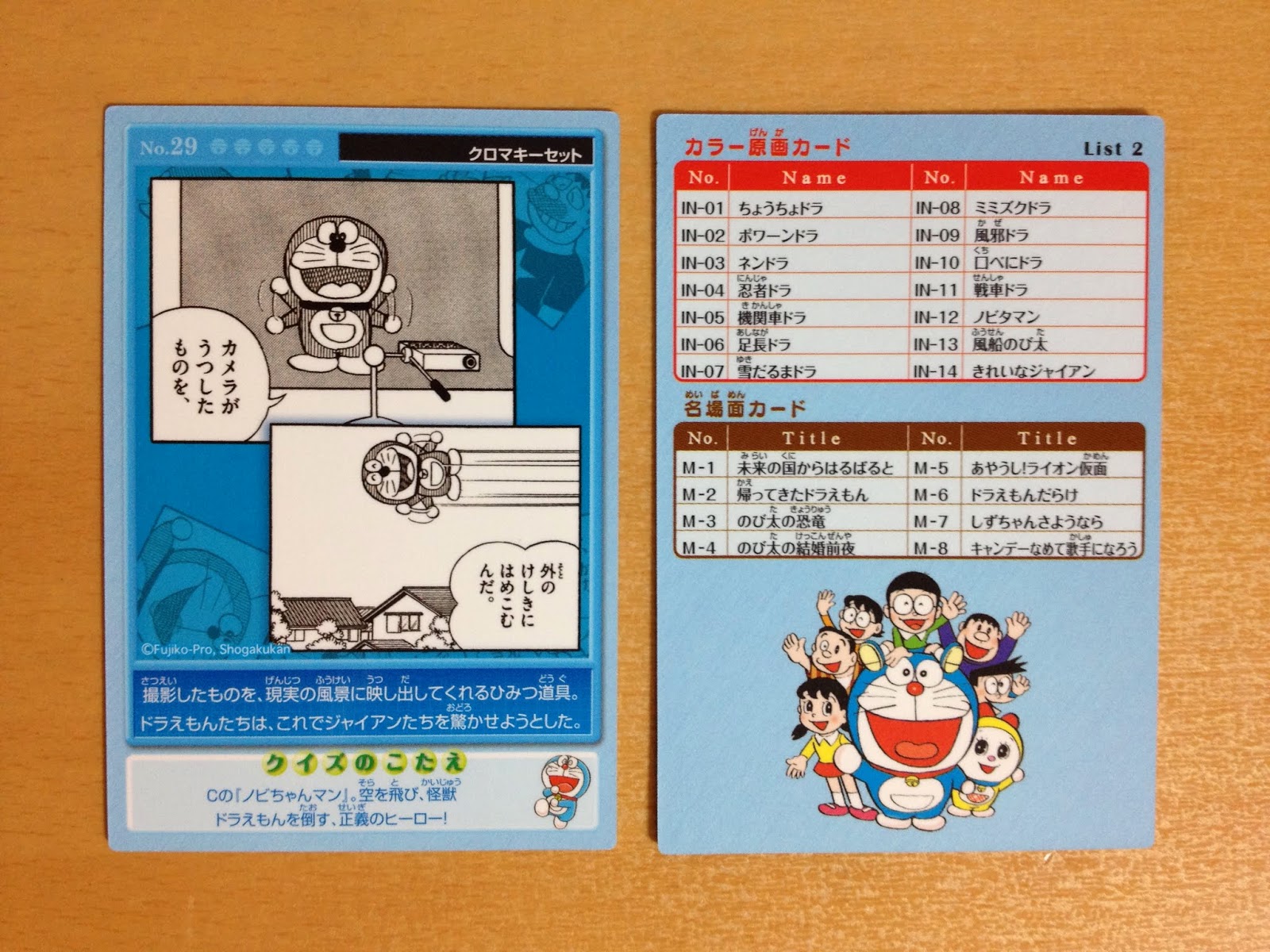 The backs have some more text and some comic images. I wonder if, when assembled, it makes a full story? ... Now I want to put the set together even more! But I'm in the middle of doing the baseball set. Argh... Anyway, there are 48 cards in the regular set, 14 original color cards ("IN" in the checklist above), 8 "Cameo" cards ("M" in the checklist), and two checklists. They're on sale through this month - possibly through the end of May.