Let's bust five more packs (bags?) of Calbee! This lot is quite ordinary... 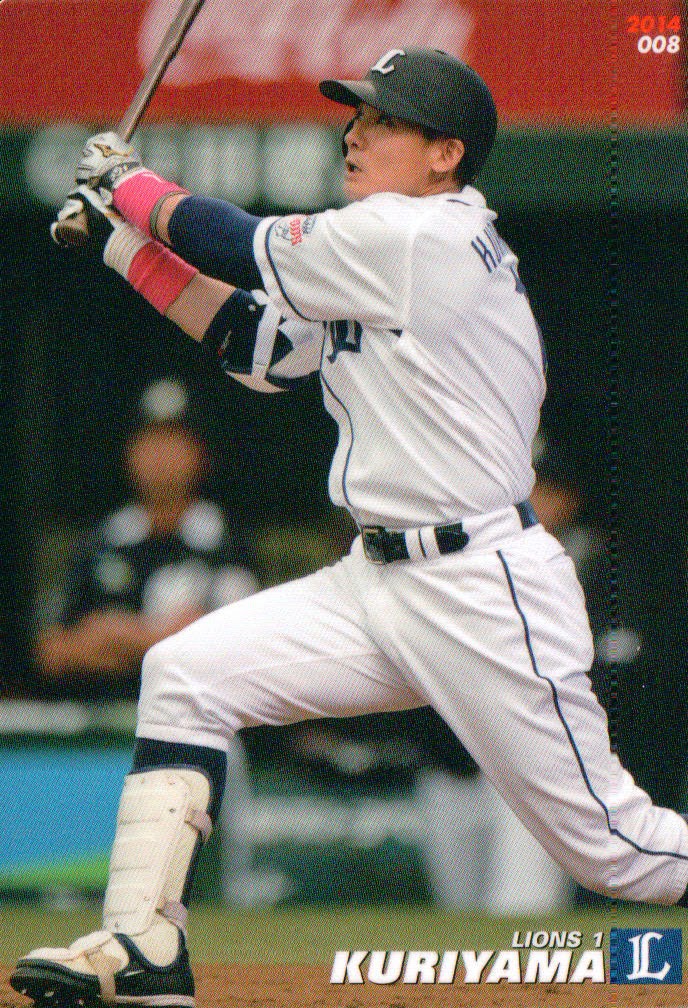 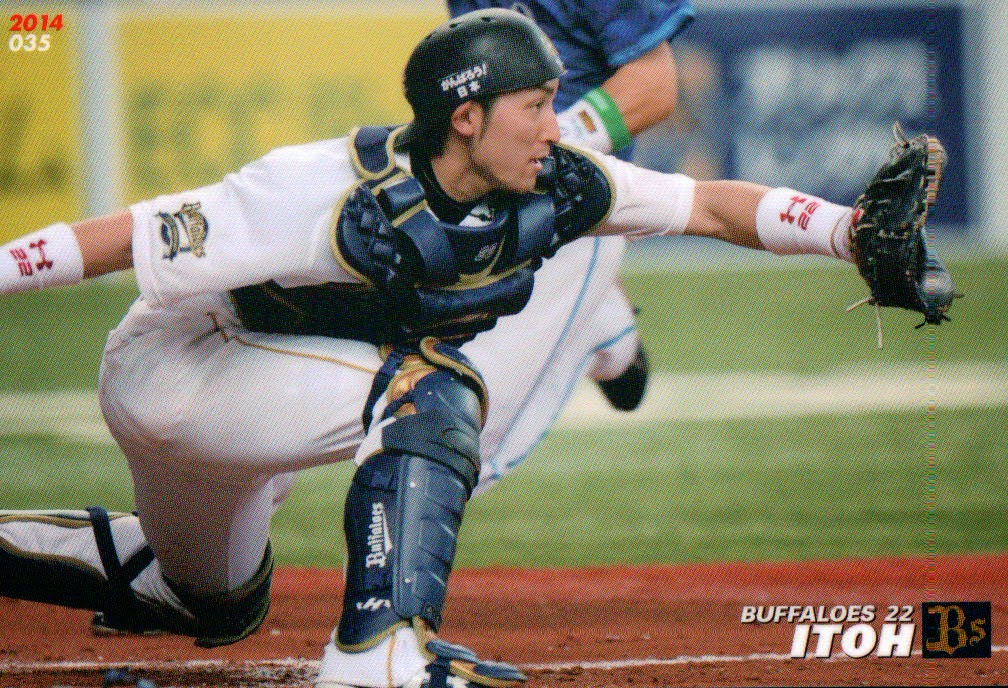 It may be only a base card, but Itoh's play at the plate card is a great image. Actual collisions are extremely rare in Japan. 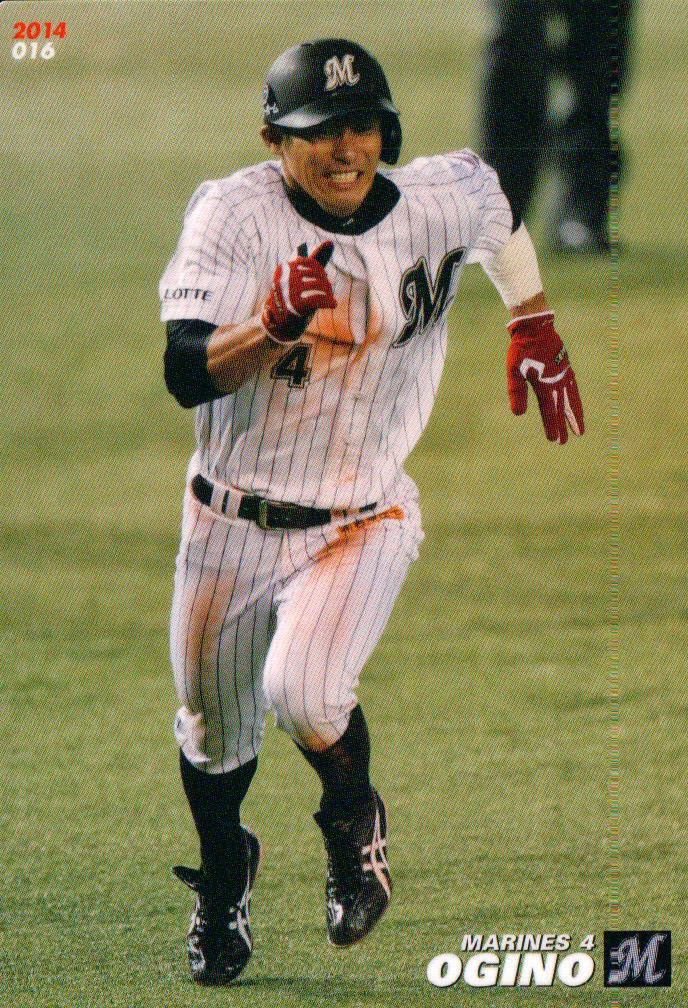 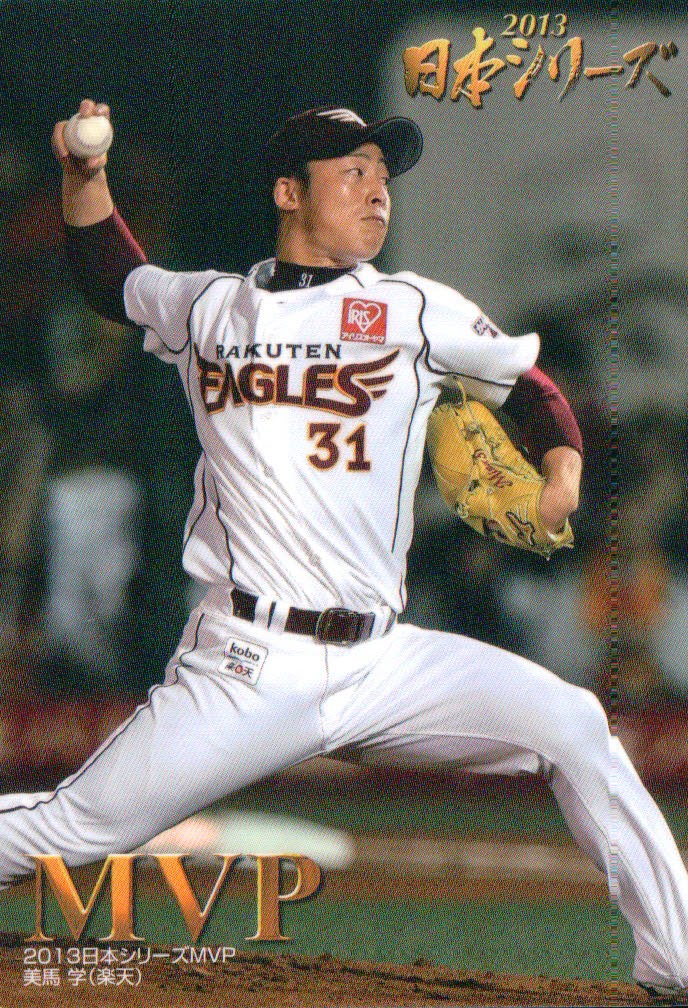 This pack has another Japan Series insert, which features Manabu Mima. Mima isn't that great of a pitcher during the regular season, and he had a rough first outing this year, giving up four earned runs in 4.1 innings; he struck out four batters, but he walked two, hit one, and gave up five hits. 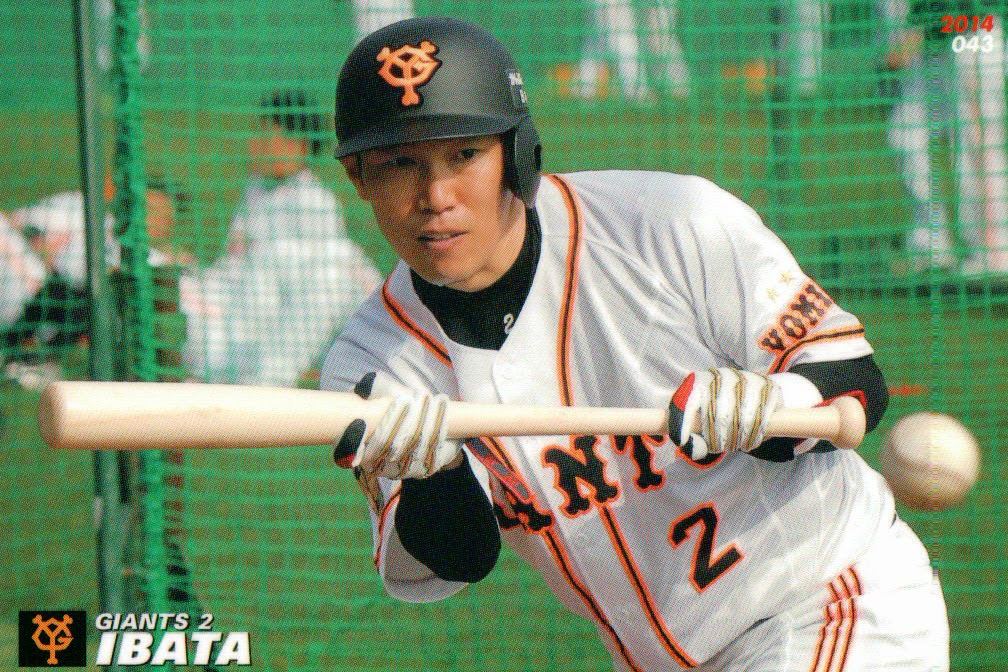 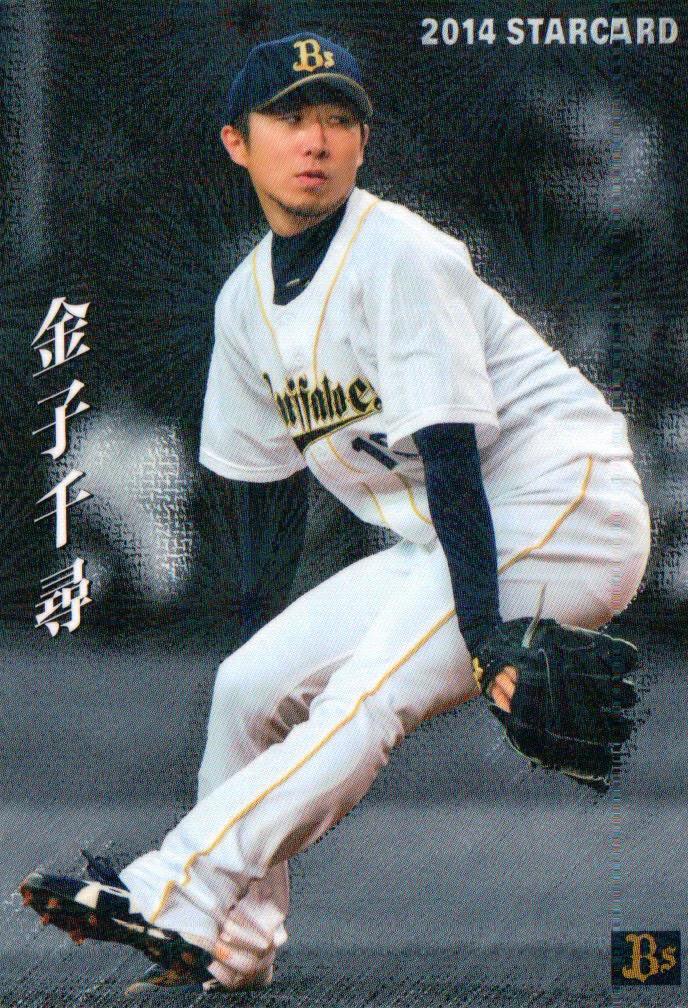 I like the horizontal cards more. I'm not sure why. And I pulled another Starcard insert. I get the feeling that they really aren't any more difficult to pull than any other card in the release, though the gold signature versions are pretty limited. 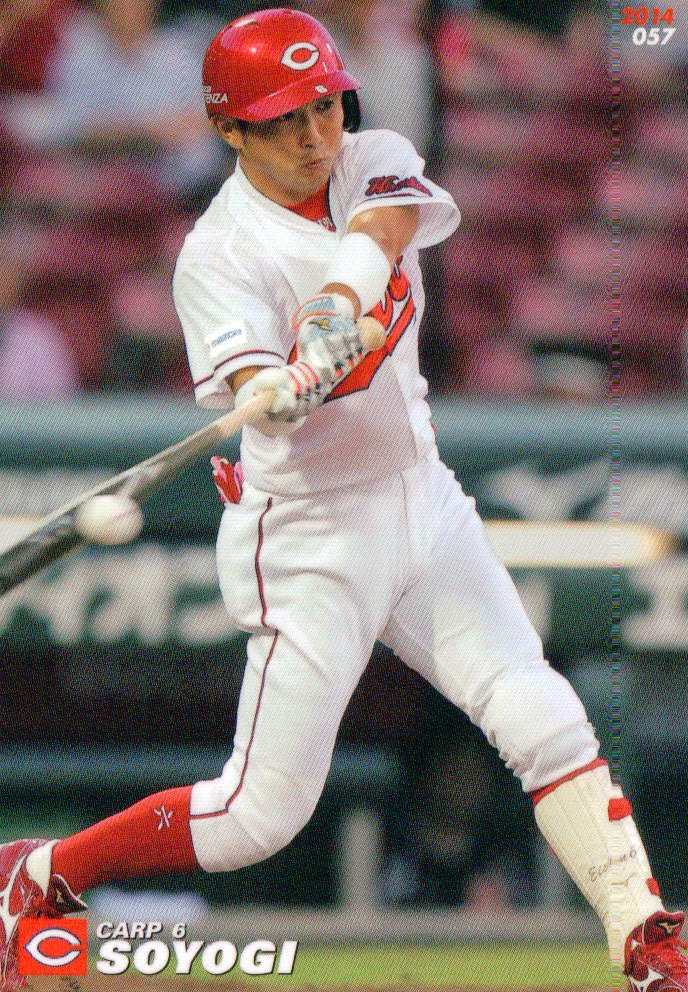 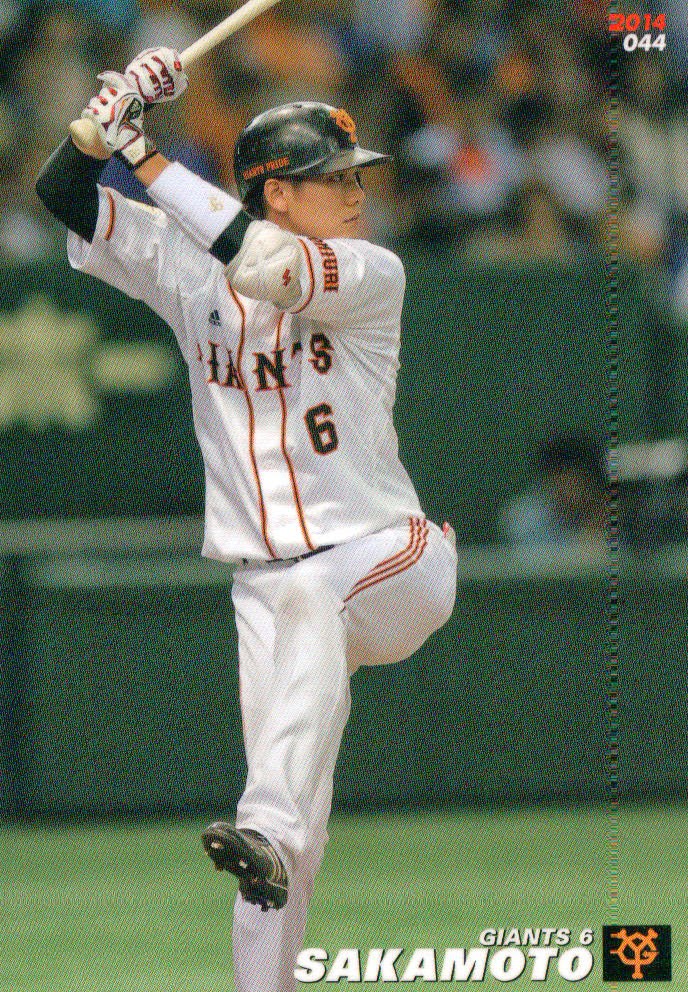 Sakamoto is a pretty steady-hitting infielder for the Giants; he'll probably reach 1000 hits before the All-Star Break, which isn't too bad after less than seven seasons of full-time play. If he stays healthy I'm sure he'll be a member of the 2000-hit club. 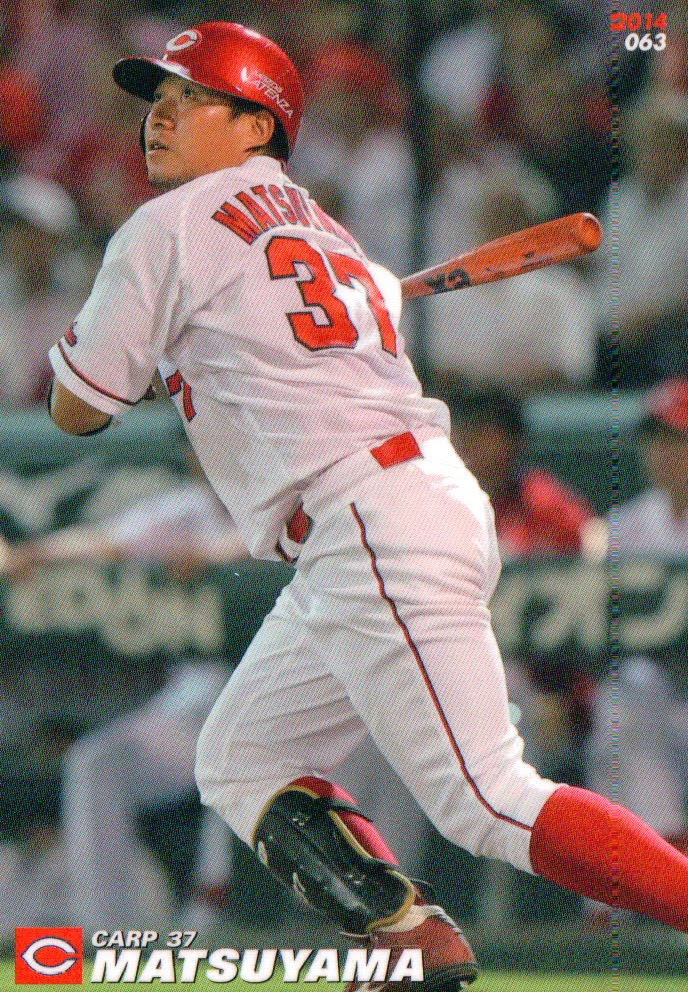 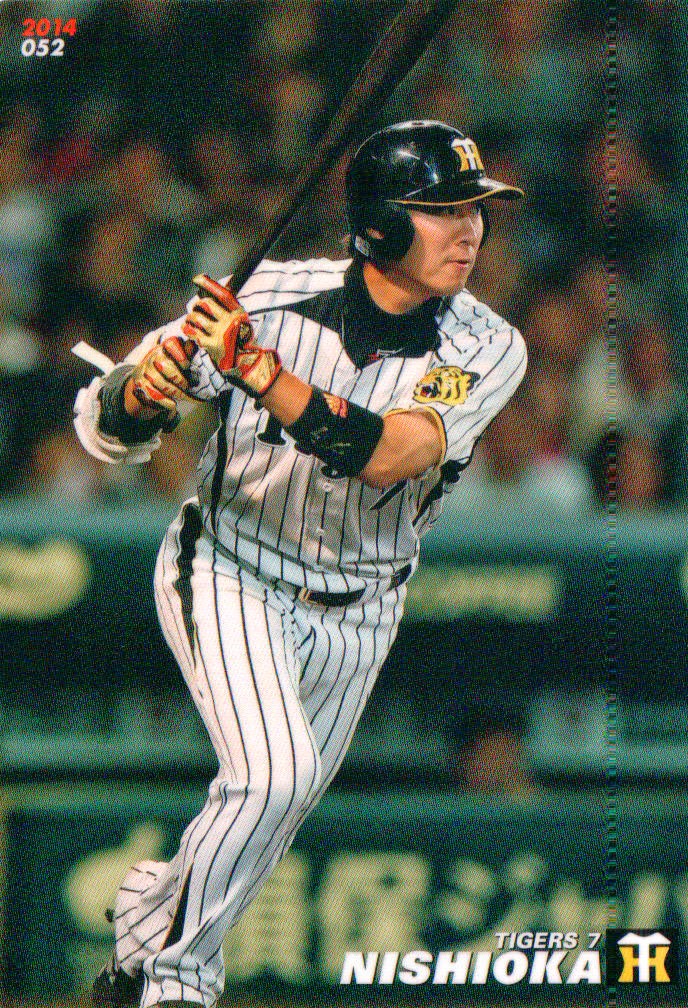 The last pack has a couple more base cards. Nishioka is another solid hitter, who reached 1000 hits last year (also after seven full seasons, though he had a partial season prior to that). He had over 200 hits in 2010, when he had a .346 average, though he usually gets somewhere around 120-140 hits per season.

Those five packs bring me to my 10 packs for the week. I've put together a checklist, but I won't be sharing my results until I have another week's packs under my belt. I'm really tempted to buy a whole bunch of bags now to hopefully get a lucky card! A case of 24 bags may be in my future... when I can find one.
at 3:00 AM