More Calbee, With A Double Surprise!

Here comes some more Calbee cards. I bought 15 bags of chips this week, and only two days later most of the chips are gone at work. Never underestimate the hunger of coworkers.

I think they're going to be more sick of chips than I am by the time this season's over. 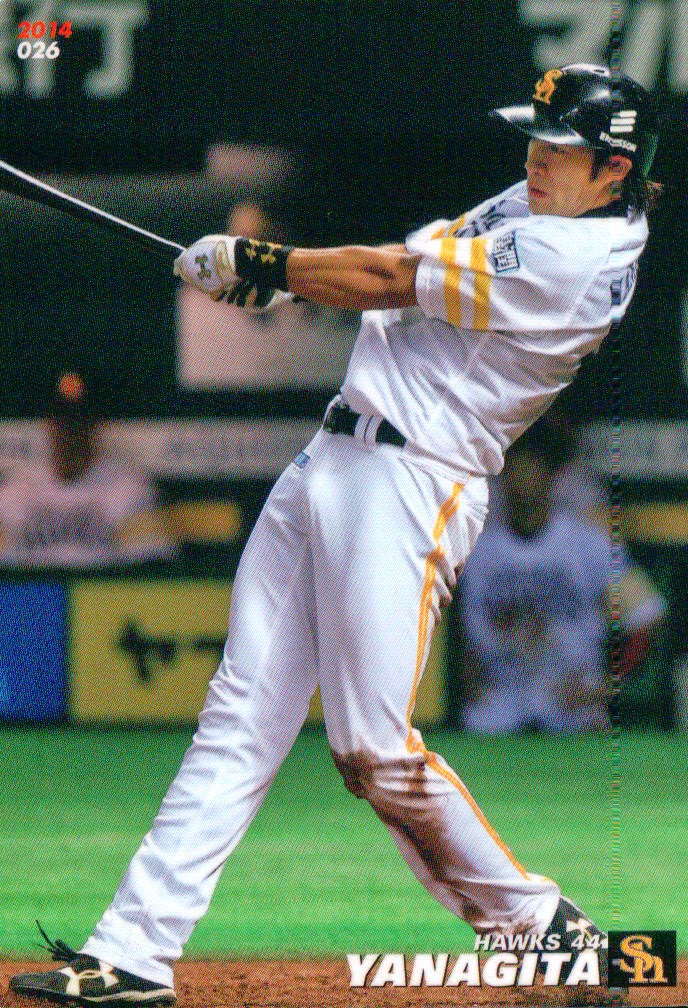 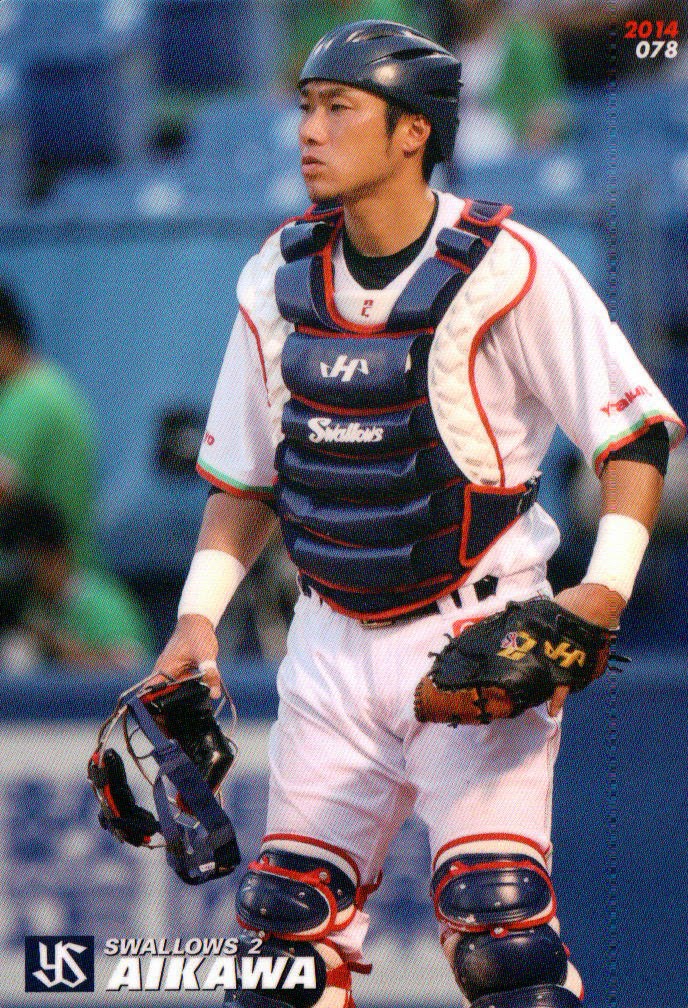 The first pack is lackluster at best. Aikawa is a veteran who was the starting catcher for the Swallows for several years, but he's been playing only half time the past two seasons. He has a .261 career batting average but I'm sure he's known more for his work behind the plate than at it. 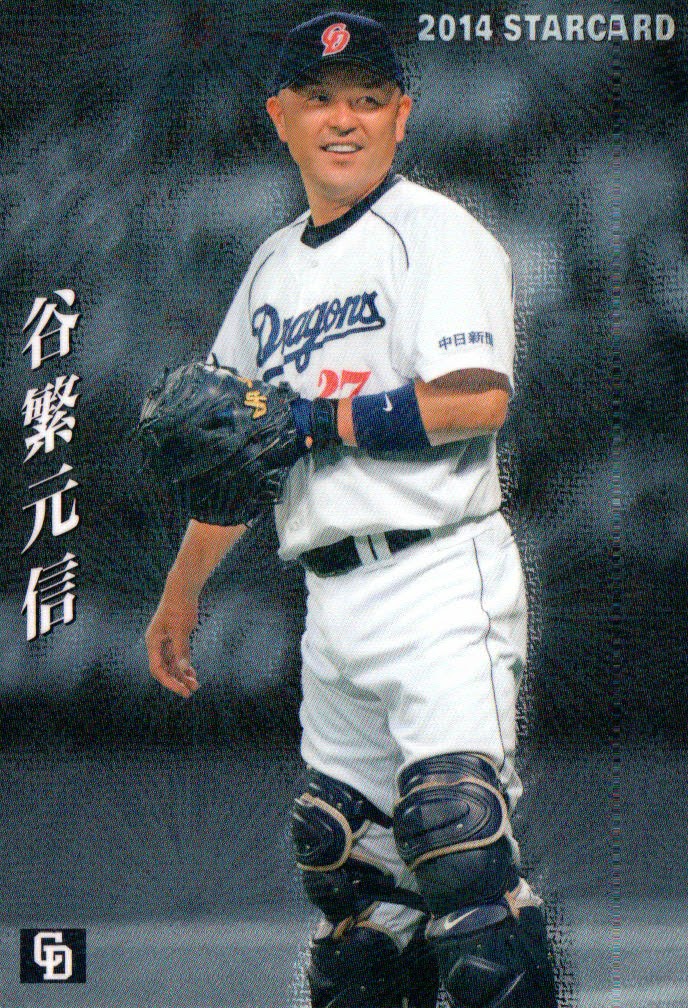 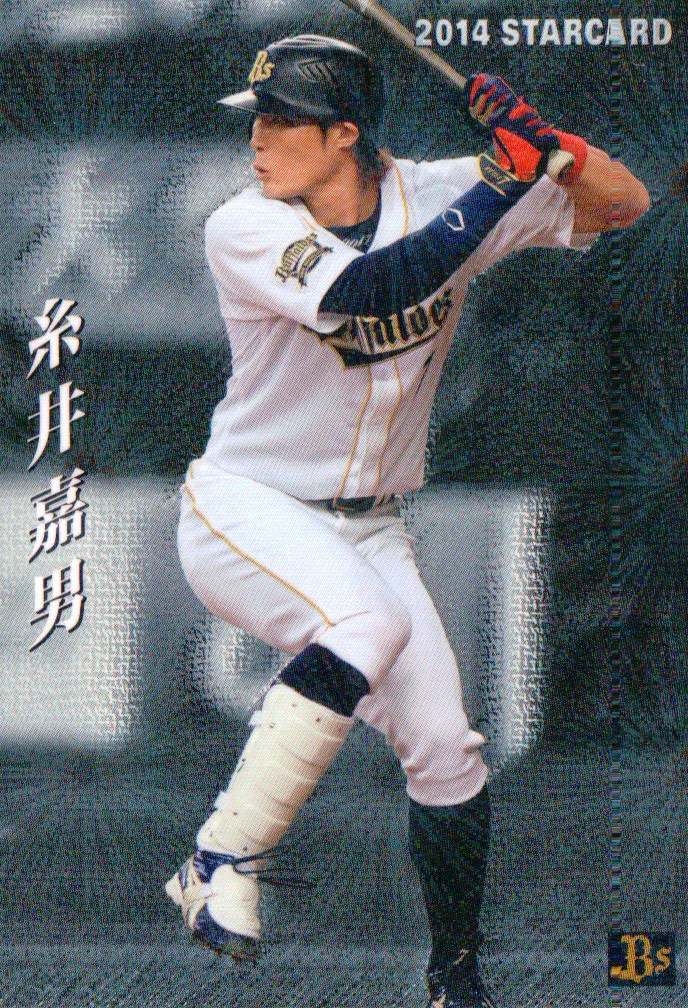 Collation this year on inserts is really strange. This is the second time I have received two Starcard inserts in a single pack... 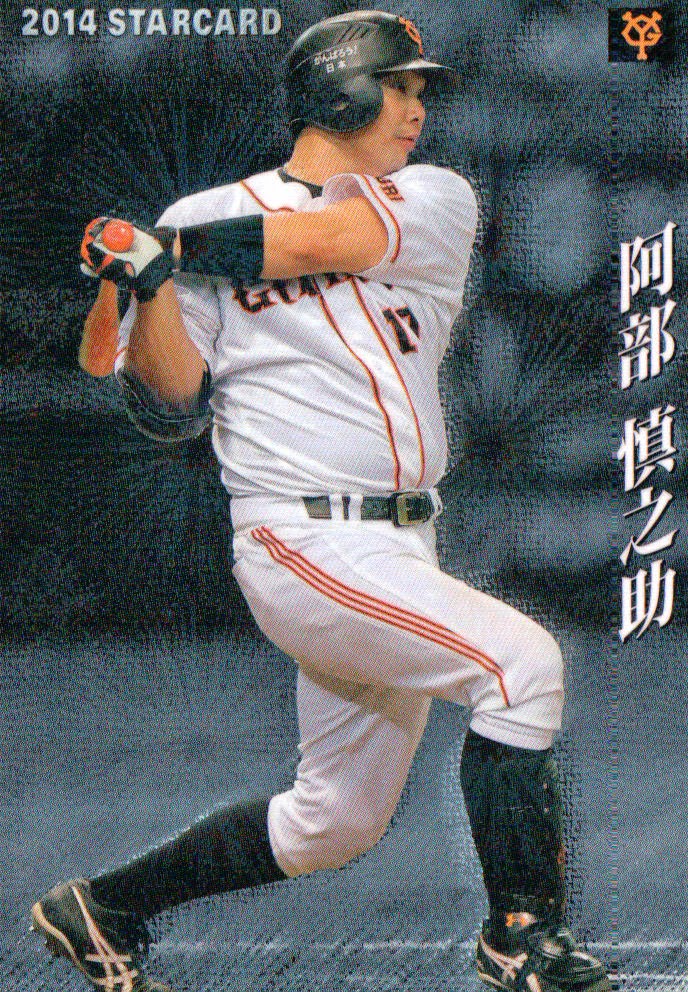 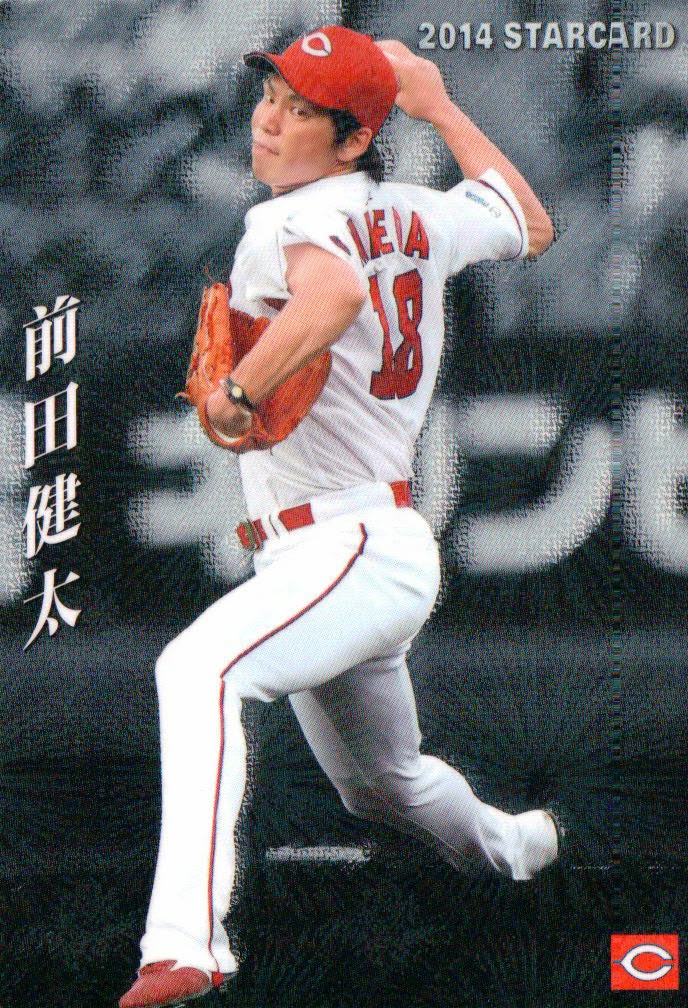 And it happened twice in back-to-back packs! Starcards are probably the rarest inserts in Calbee. The gold-foil signature parallels are certainly tougher than the regular versions, and the lucky card that serves as a redemption is really rare too, but for the main checklist, these are the cards with the highest value. Oddly enough, I still haven't seen any of the four checklists or two league champion cards. 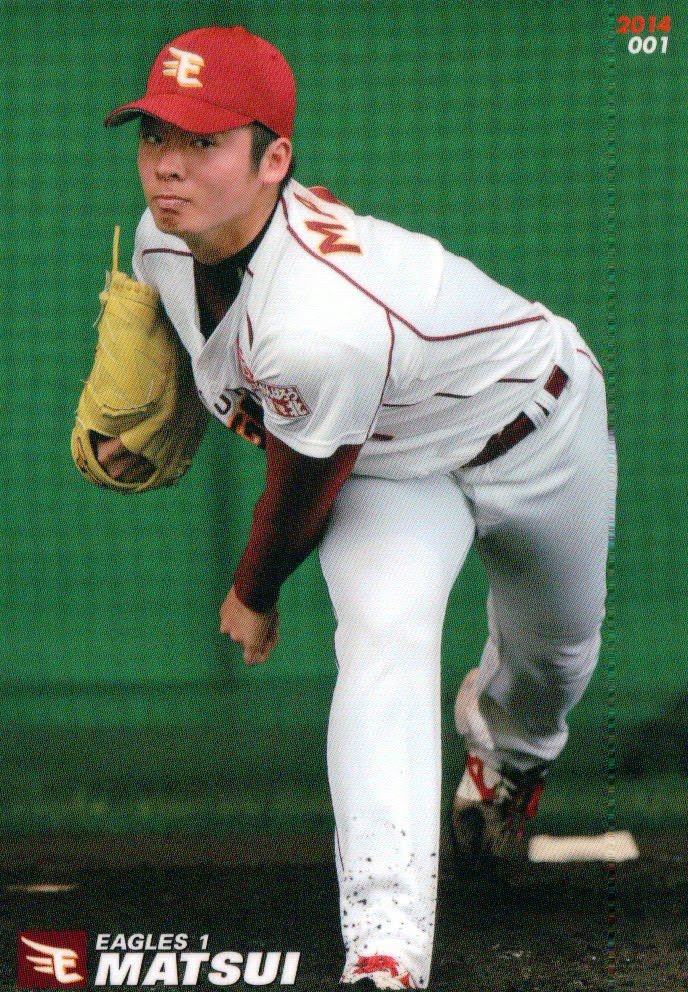 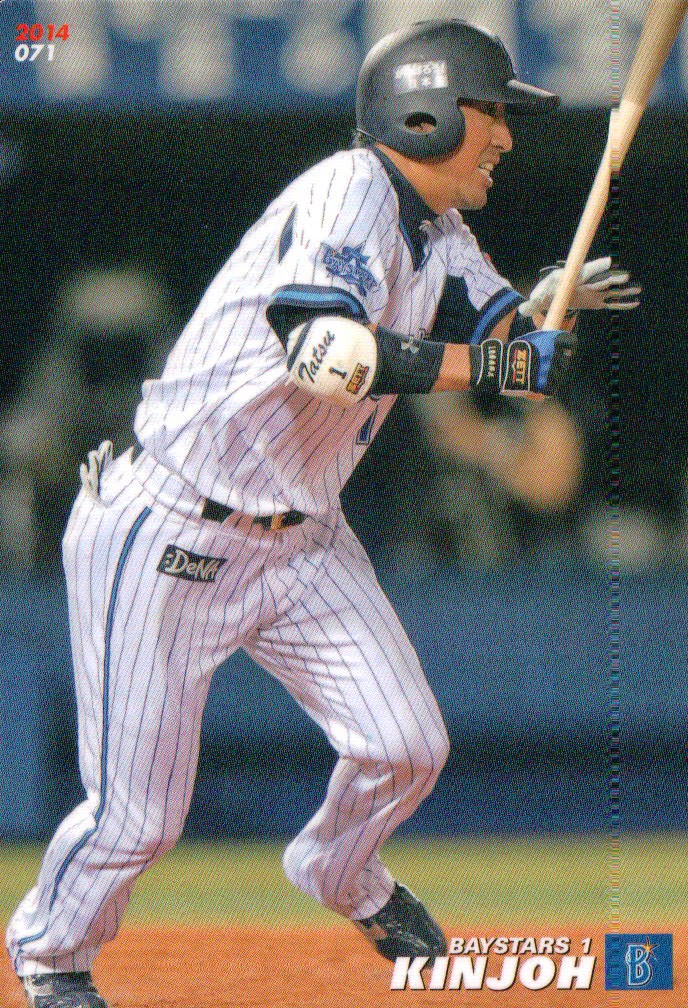 Rookie pitcher Yuki Matsui for the Eagles received card number one honors. That's more likely due to his low jersey number and being on the Japan Series Champion team than any Ken Griffey Jr-esque hope for the future. 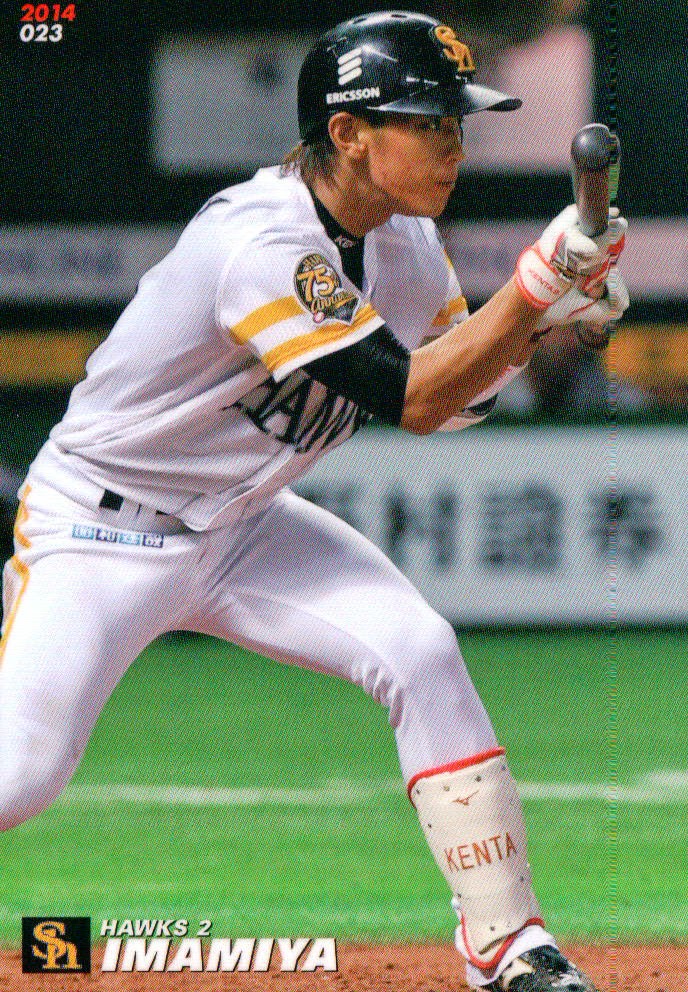 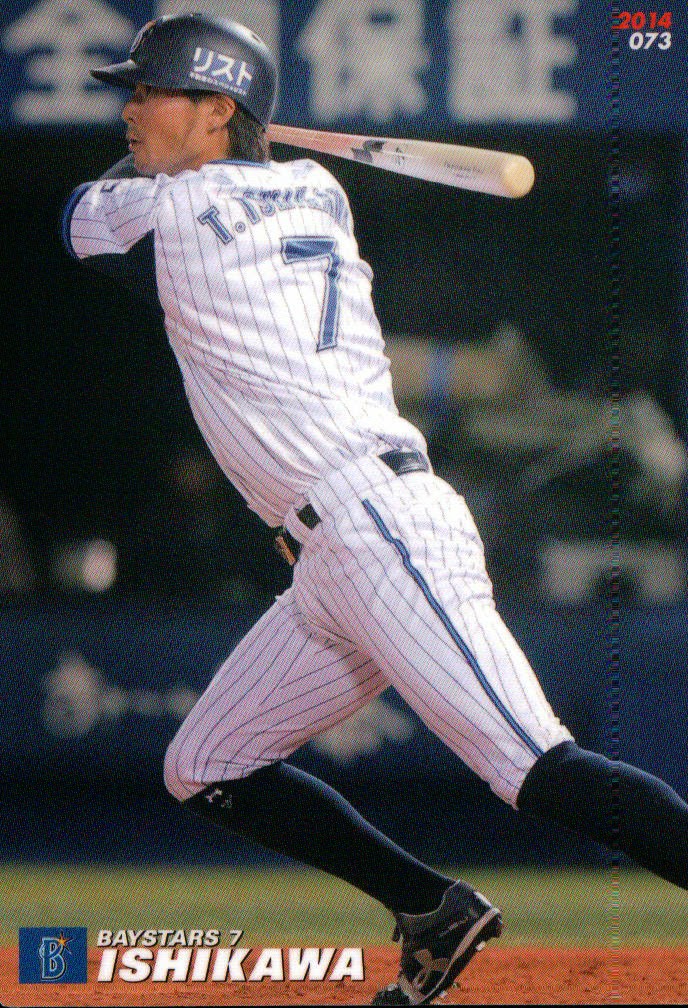 Kenta Imamiya and Takehiro Ishikawa are two more common cards, neither player performing notably at the plate despite being pictured there. I'm not sure how good they are in the field, though both are everyday starters.

That's it for today! Thanks for reading as always!
at 3:00 AM