Offered with just a little commentary, here is the rest of my Just Commons order. All but the last card are for my type collection.

2014 Bowman Draft had three almost-identically styled sets in both regular Bowman and Chrome versions, plus all the colored parallels. You'll see so many Bowman cards in this post as a result. 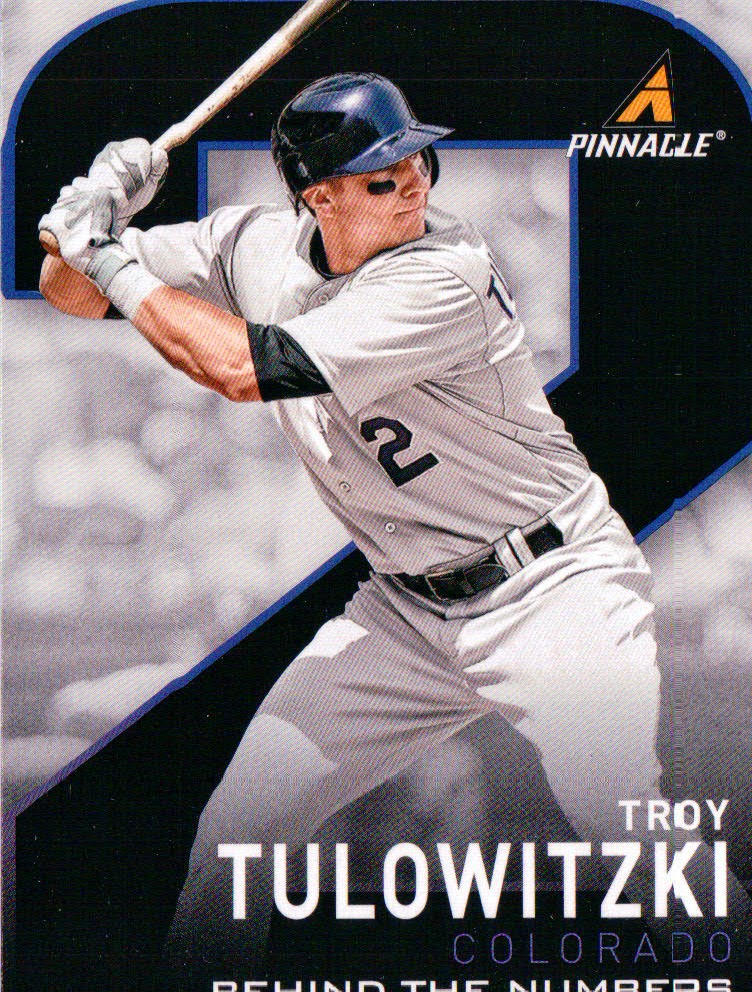 Those Clear Vision cards look really cool! My scanner doesn't like them, though. 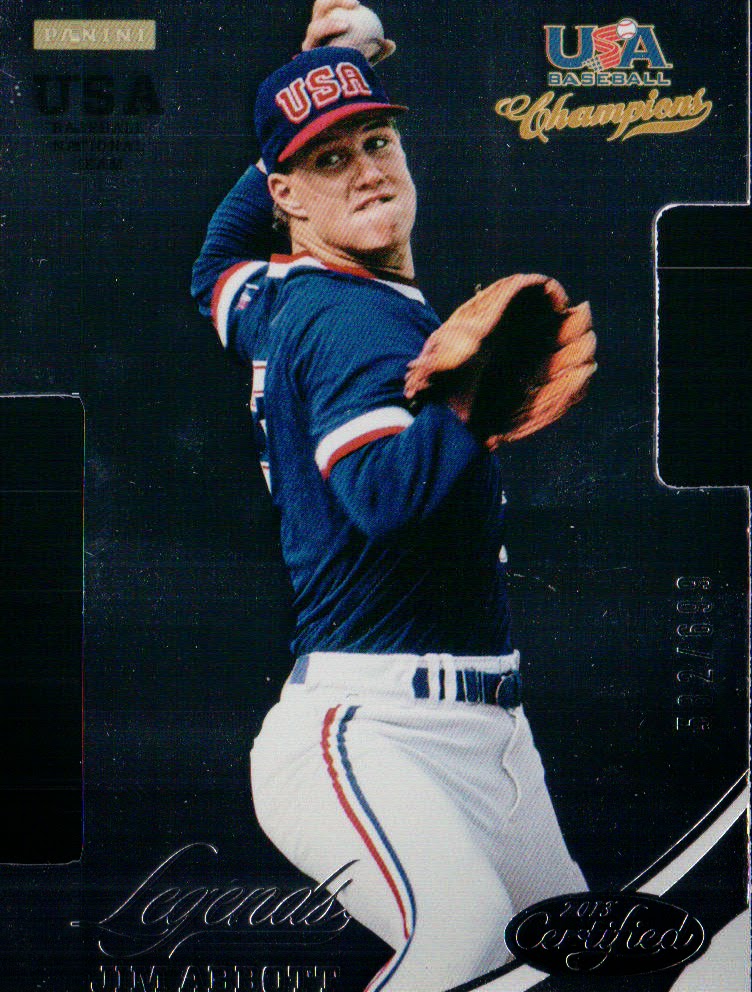 I like the Team USA sets has Panini put out.

This is the first 2013 Triple Play I've had in my hands. I want to build a master set, but I need cheap boxes to do it.

If only that USA patch was an actual patch... 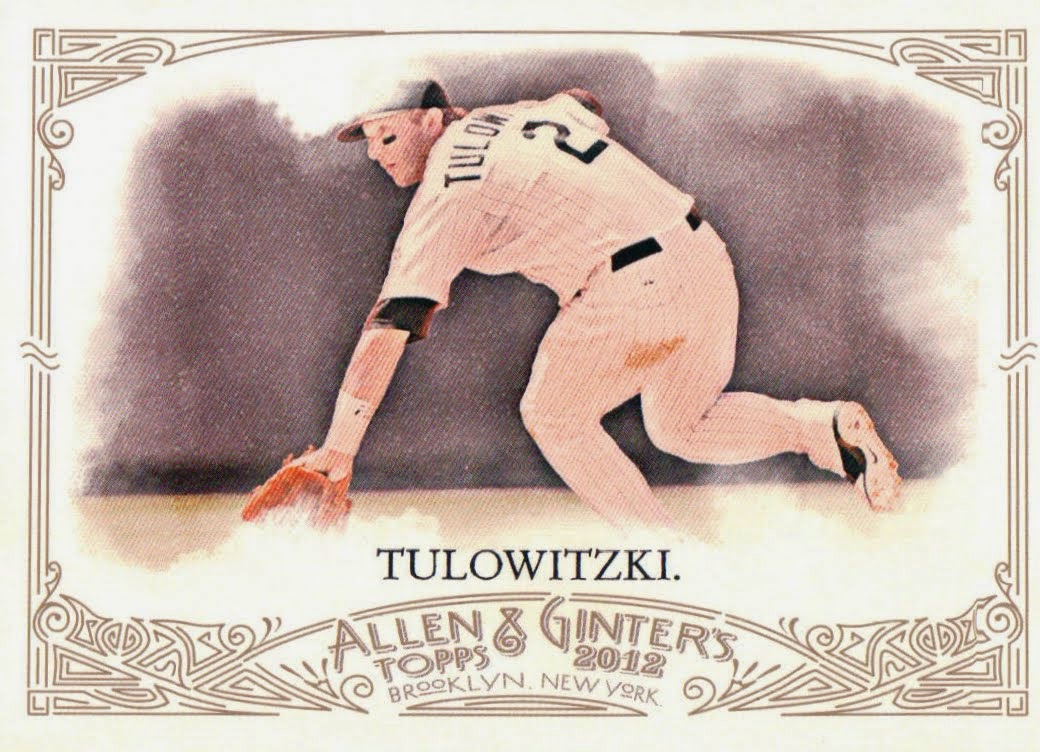 Kenny was really kind to give me a ton of 2012 Allen & Ginter singles before he headed back to the States. I put together as close to a full set as I could and I've been trading for the ones I need. Between this card and a few purchased from Sportlots I have finally finished this set! This includes the SPs, which aren't that tough to get. I just bought the base set in 2013 and plan to do the same this year.

Overall I'm pretty happy with Just Commons. I'm sure I'll be putting in another sometime soon!
at 3:00 AM