I'm going to try to finish today's post in less than an hour. I've been spending too much time working on posts this week! Not that I have anything better to do, really. I mean, the bathroom needs cleaning and there are a couple dishes in the sink, but...

On with the show. 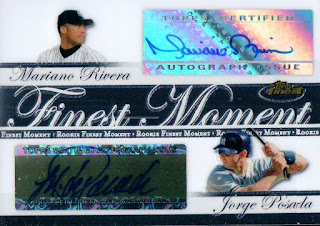 Again, Corky from Pack War is my muse with his question:


How do you you track your wants?

While the question is focused on now, let's look a bit at the past.

My first want lists were on paper, like most collectors back in the 1980s. I eventually had a typed checklist that I could use for any card set up to 800 cards, so I had something professional-looking. In the 1990s, there was a computer program that initially was through MS-DOS, though eventually it migrated to Windows. It came with updated checklists and pricing, available monthly, via floppy disks and later CDs. When I just had a big collection with no focus, this worked well, because I could generate lists pretty easily, which could then be printed out.

I'm pretty sure I stuck with the software through the 1990s until I quit collecting baseball cards, though in later years I might have just completely stopped bothering to track my collection.

When I returned to collecting, I had everything typed up in Word documents, though I tracked some of my cards through Beckett's system. Their website is just not fast enough for my needs, though (whose is?), and 15 years ago it was really slow and clunky.

As my lists got more detailed, sorting became much more important. Spreadsheets allow for easy sorting, calculations, and quick inputting. Originally, I used Excel, but now that I have an iPhone with Google Drive I keep everything in the cloud, easily accessible via computer or phone. 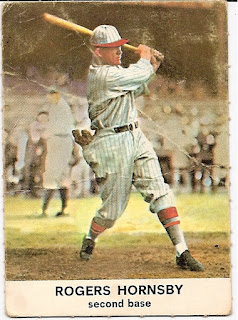 Each major collection is separated into its own book, further split into different sheets for ease of viewing on the go. There are separate books for:


Some sheets get more use than others, and at a show or shop I usually need to switch between a few different books, which can be a pain in the rear. To see some of my want lists, just use the link here on the blog! I should note that since I'm in Japan trading/buying is quite difficult... 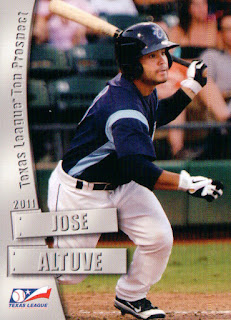 Why don't I have just one list? Each collection tracks something different, for starters, and thus the data I store for that collection is different, and they are formatted differently to fit those needs. The second main reason is maneuverability. Just looking at 2019 in my type collection is a challenge, thanks to Panini and Topps issuing somewhere around 3700 sets including inserts, parallels, and all the insert parallels. I often rely on filters to focus on what I want to focus on as it is!

Maybe I collect too much?