I'm a bit behind the times when it comes to pop culture. When I was in high school and college, I knew all the hottest songs and movies. Glee and the whole a Capella renaissance hit while I was still teaching in the US, but the movie Pitch Perfect came out in 2012. I'm just now finally watching it, as I write this post.

And I have to ask... is this movie for real? Are there universities in the US with four or five groups competing against each other? Do they gather in drained pools and have impromptu rumbles? Are there people so obsessed with a Capella singing that they make horrible puns like "a Ca-excuse me?" and "you're going to get pitch slapped" when they speak? Are intra-university competitions broadcast with color commentators? I get that the story is actually based on a non-fiction book, but... really? At least the movie is funny. It had some moments that made me laugh out loud.

I guess I'm getting old and out of touch with these younger kids. Before you know it, I'll be a grandpa.

I used to have a top 10 wanted card list. I got rid of it when I redid my want list page, because it was just easier to leave the full lists up. Call me lazy. 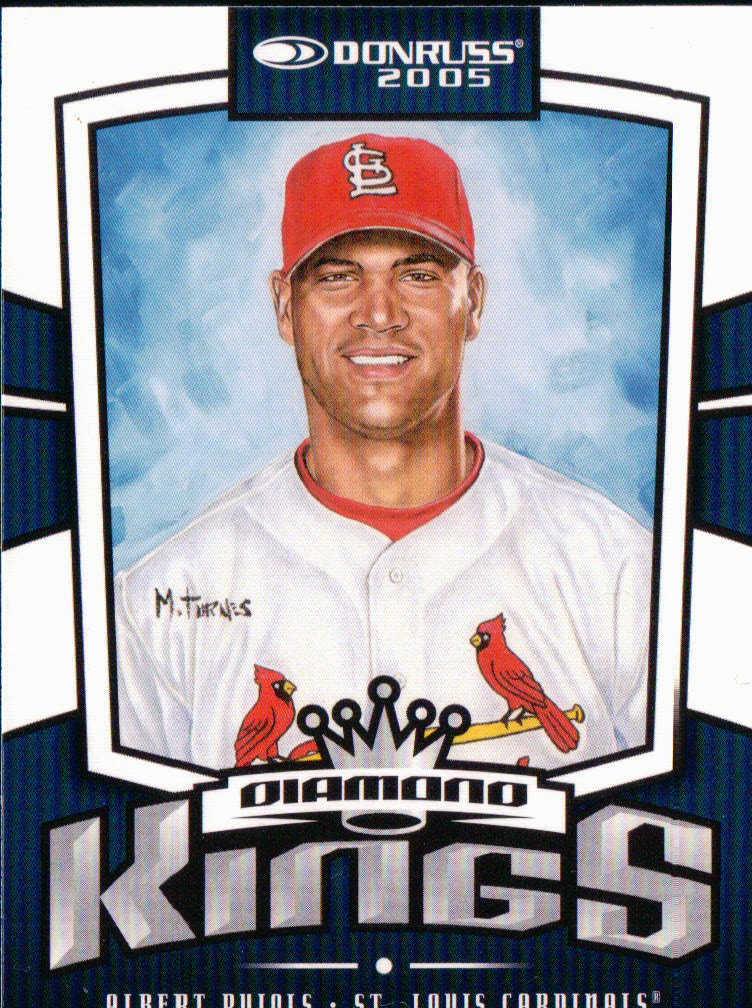 But there are cards I've been looking for for some time now, and I thought it would be good to bring it back. You'll find the list in my sidebar on the right. 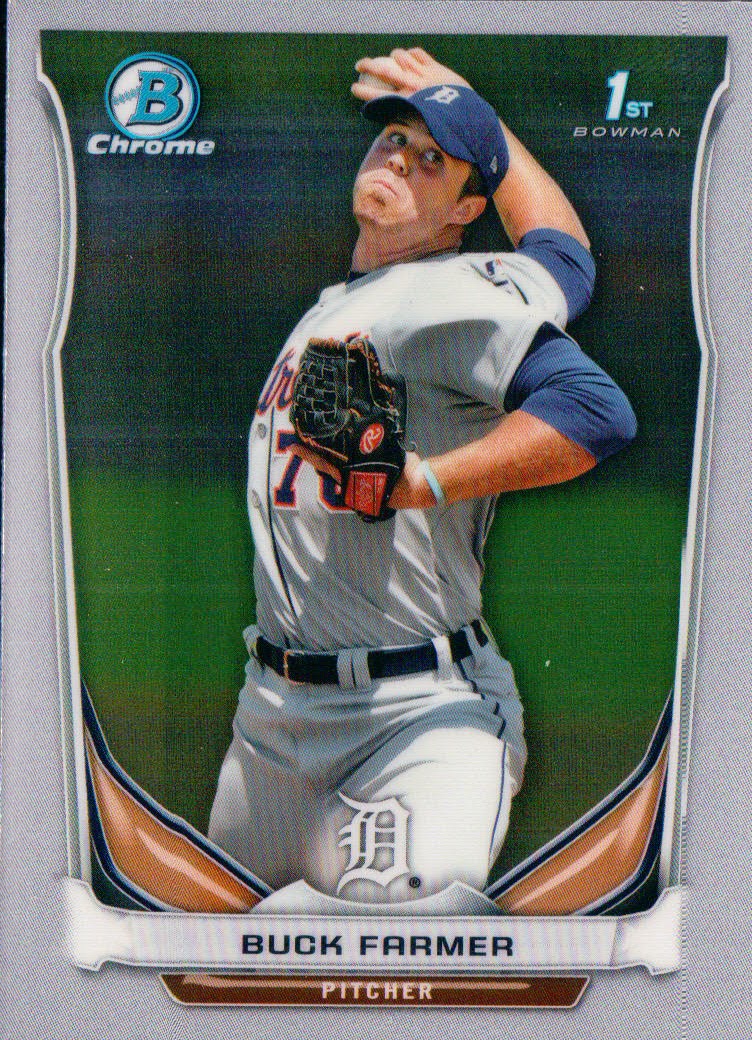 What's on the comeback of what I'm calling the Tricky 10? (By the way, I didn't exactly put much thought into the title, I picked the first thing that sounded remotely clever, and I hope nobody else has a list with such a name... but if your want list is called Tricky 10, tell me.) I hit up the list of sets I'm trying to build and found a good number of them where I needed only one card. 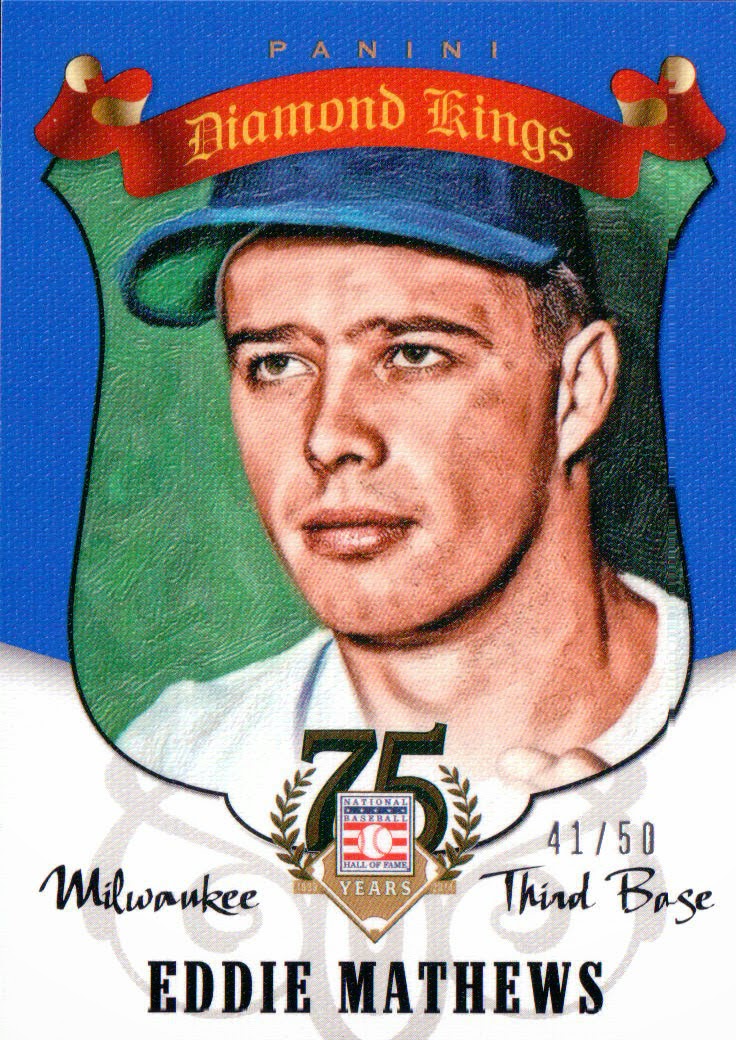 There are two cards from the Fans of the Game inserts that DLP (and later, Panini) issued. A couple cards from the 90s make the list, plus a CD card issued by Upper Deck and given away at a Yankees game in 1999. A wrestling card and a non-sport card. And all the cards have managed to remain pretty elusive! 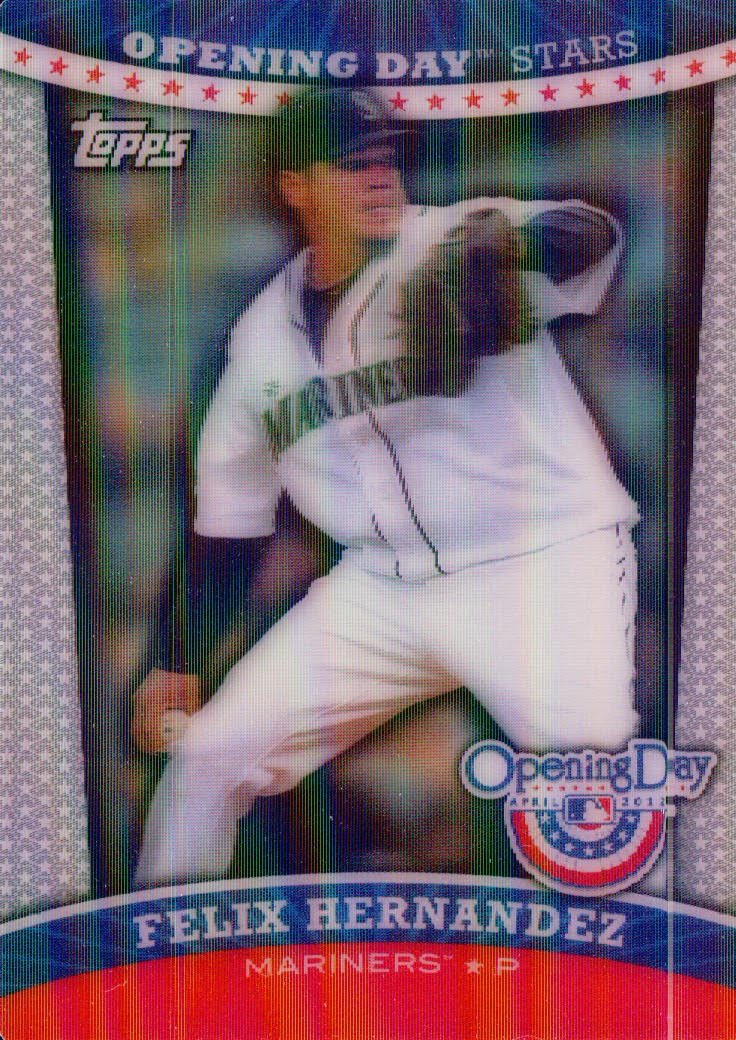 There are plenty of other cards on my want lists though, including upcoming Buck Farmer singles!
at 6:09 AM