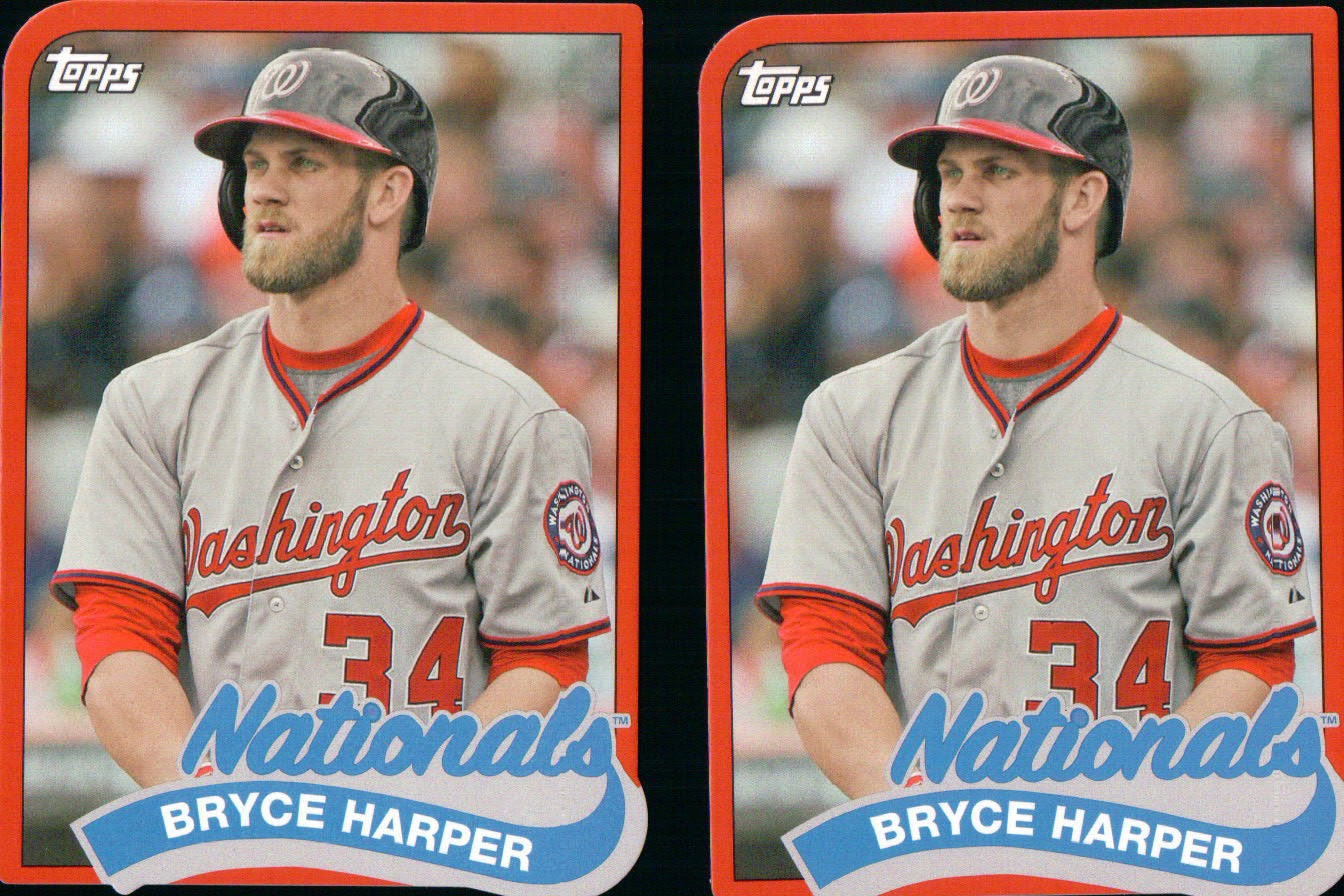 And that wraps up the massive mini menagerie. Mail day is rare, and these cards are totally appreciated! Thank you very much Steve. Hopefully I can get some great stuff going your way again soon! ありがとうございます！
at 6:41 AM