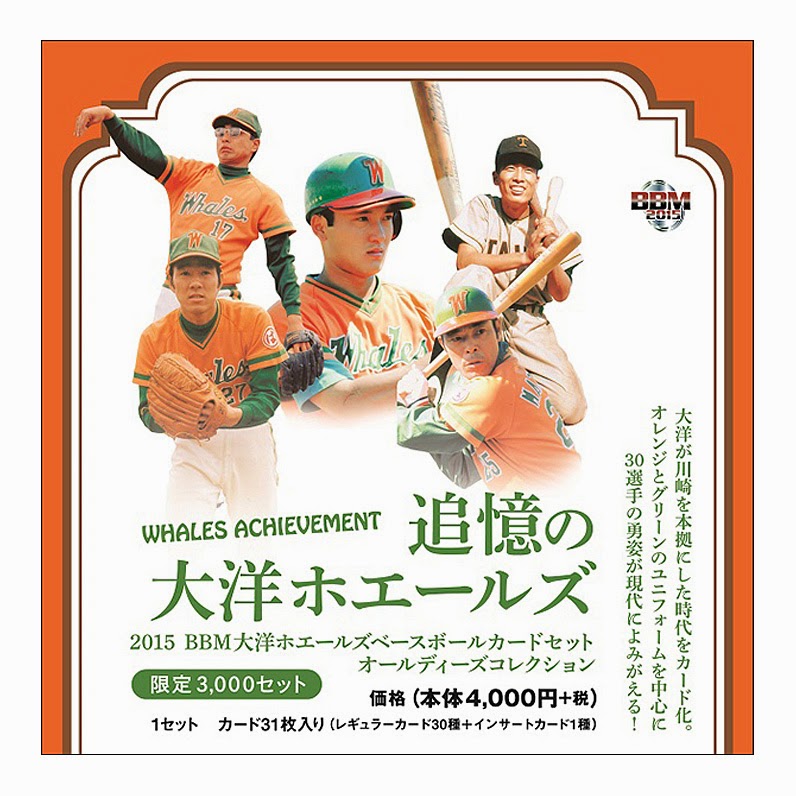 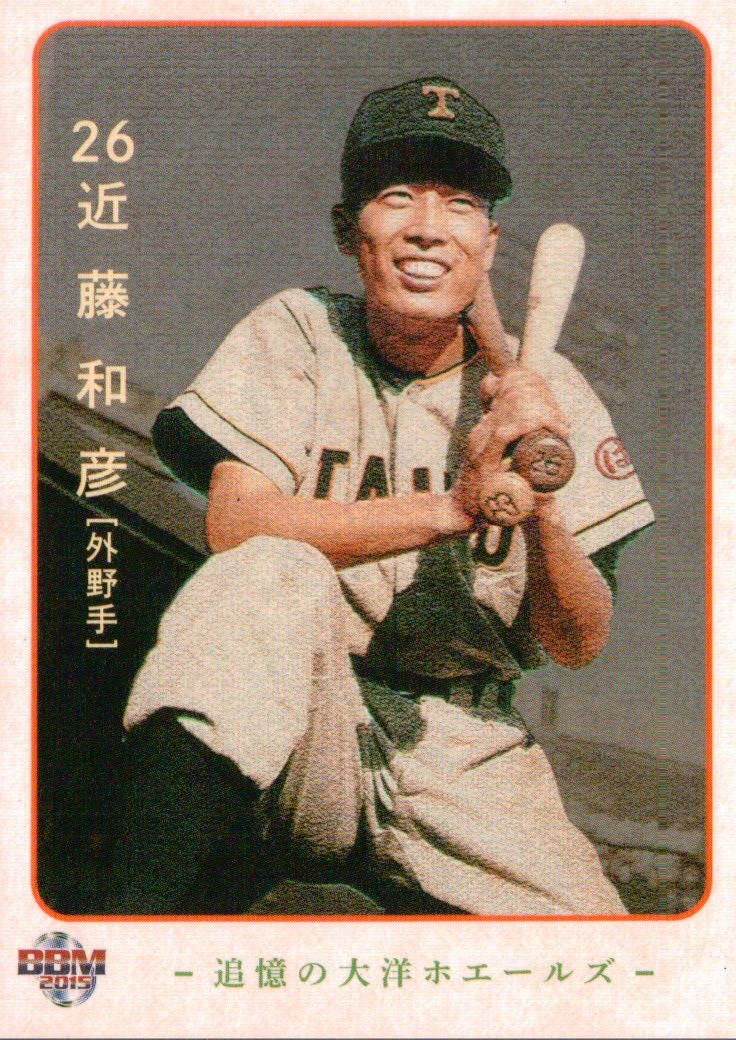 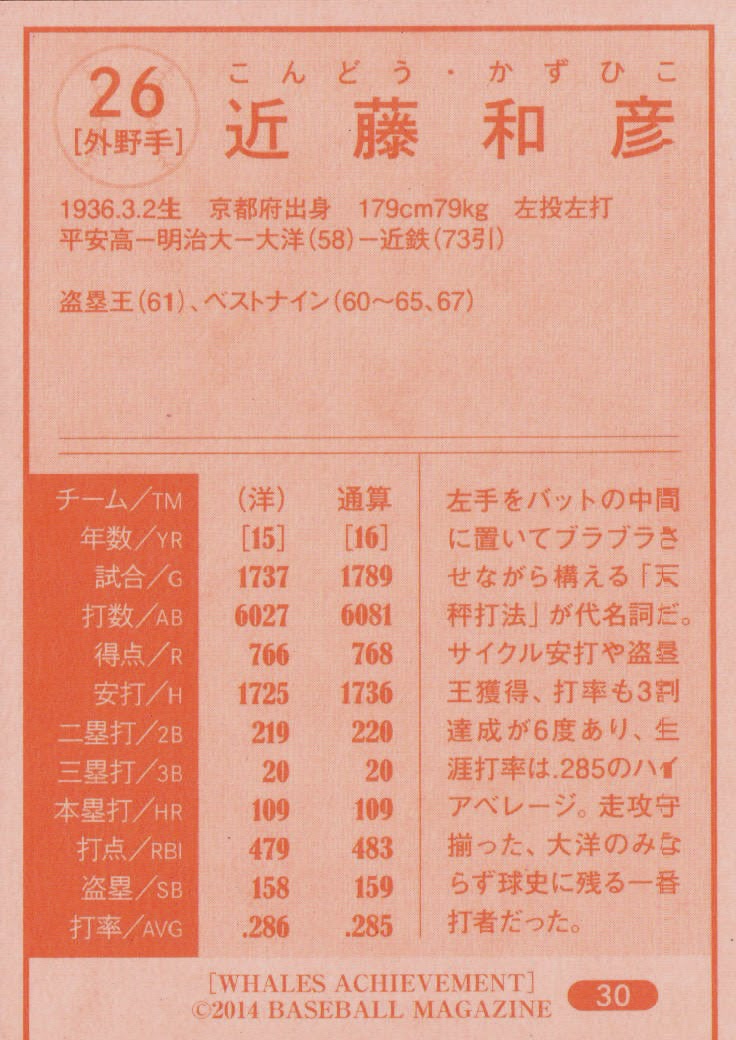 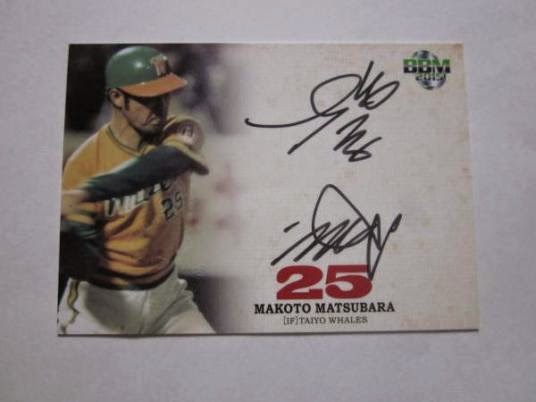 3000 sets were produced and sold in boxed form with one printed autograph or hard-signed autograph per box. Retail price was 4000 yen, but it seems like the Whales set hasn't sold well, and I've seen a couple around 2000 yen on Yahoo! Japan Auctions in the past couple weeks. Singles haven't appeared frequently on the auction site either.
at 4:35 AM