We've passed the halfway point of the box from Steve M, a gracious gathering of great goods stuffed into a 200-count box and sent overseas! Today, a bunch of 2014 Topps singles. I think this is most, if not all, of a jumbo pack from Update.

Some may not like three west coast teams to start off a pack, but I'm not some. I don't care much for those camo jerseys the Padres wear, though.

Then, three teams with Ms in their logos. I just took one of those time-wasting surveys about which state I should live in, and apparently Wisconsin is the place I should call home. I guess I could be a Brewers fan, but I don't know what the card show situation is like, and Cedar Point and other top-tier amusement parks are pretty far away.

Three rookies next? I am really out of touch with MLB, because I haven't heard of any of them.

Continuing the trend of threes, I see three cards with players from AL West teams.

And then three teams that call the central time zone their home. (Right? Or is my geography memory bad?)

As others have noted, the horizontal cards come grouped together. I wonder why. It must have something to do with the foil application process.

Given that there are four cards here, a group of three is impossible. But it is a group of four horizontal cards! 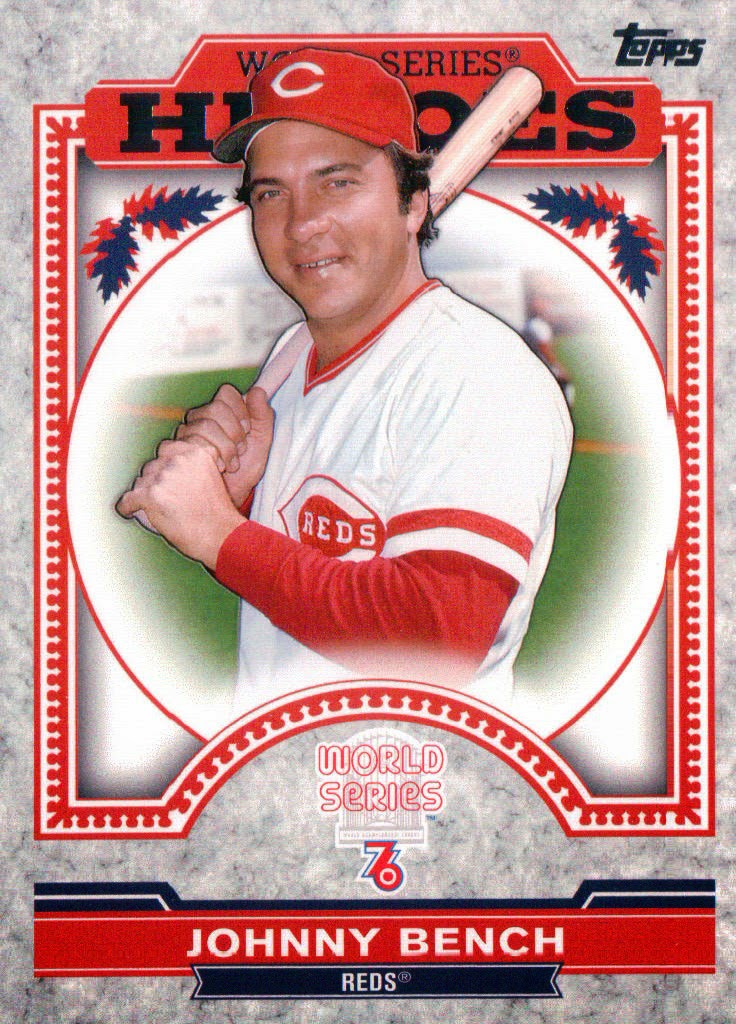 I like the World Series Heroes insert set. Update's inserts weren't so bad in 2014. 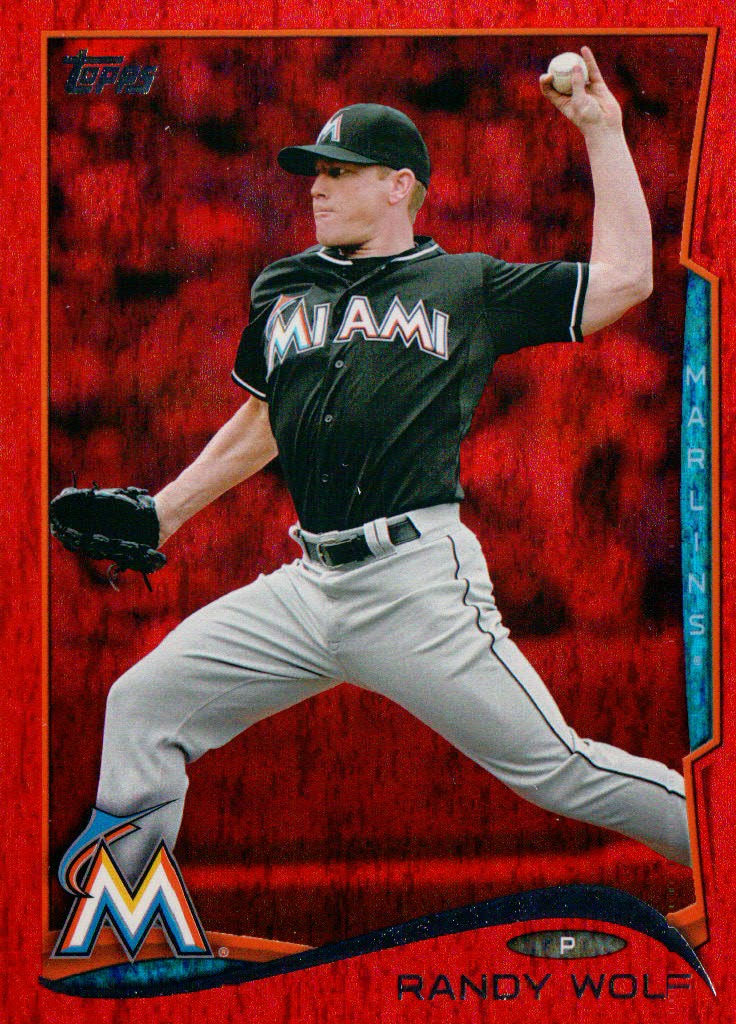 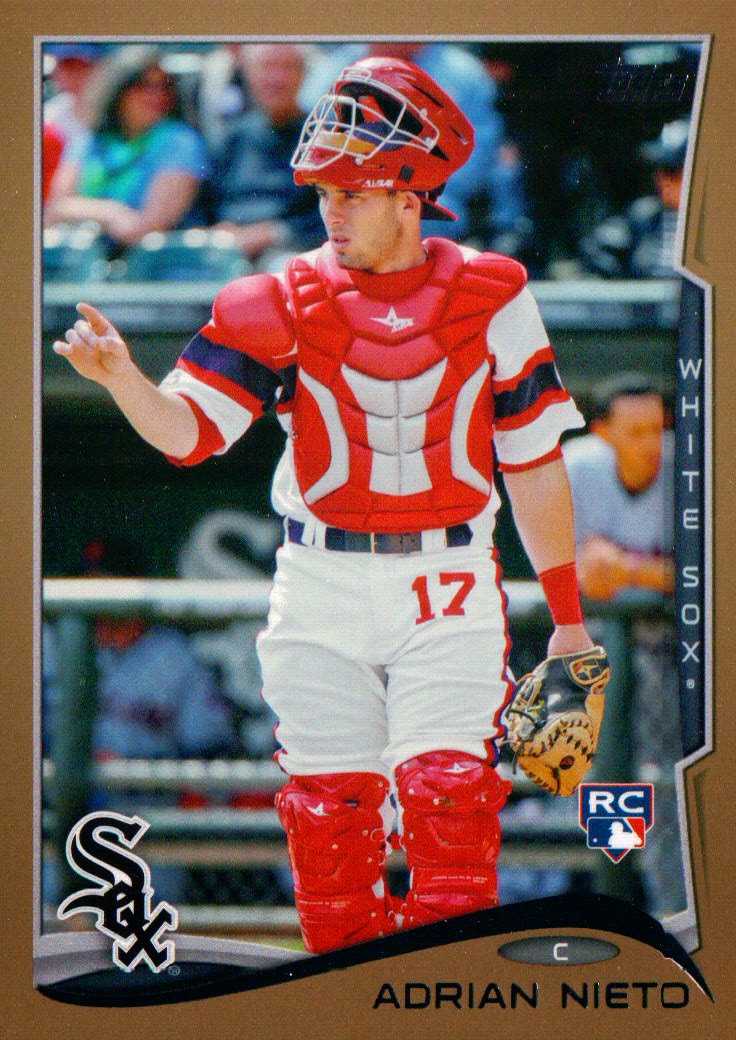 A pair of inserts also gets a pair of parallels. A pair-of-lels. Okay, I'm stretching the puns there. But it was kind of Nieto, right? (Collective groan...)

I've got nothing on these three. Ahh, wait! All three team logos have the team's full name in them!

And here, they don't! Javier Lopez will always be a catcher on the Braves to me. 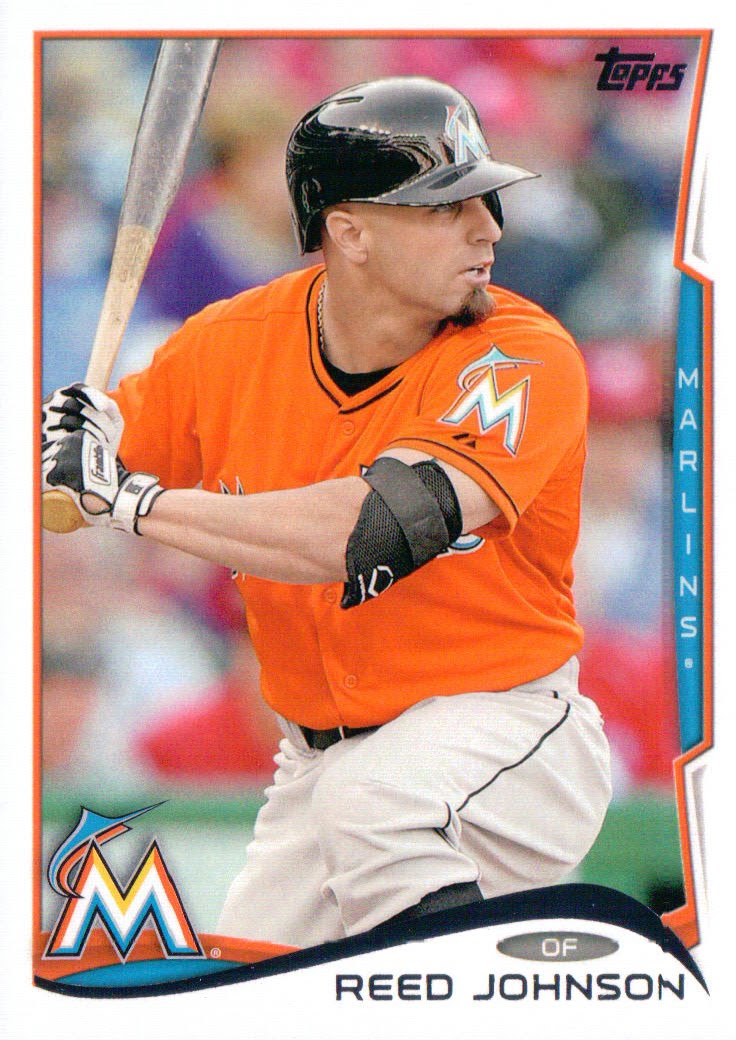 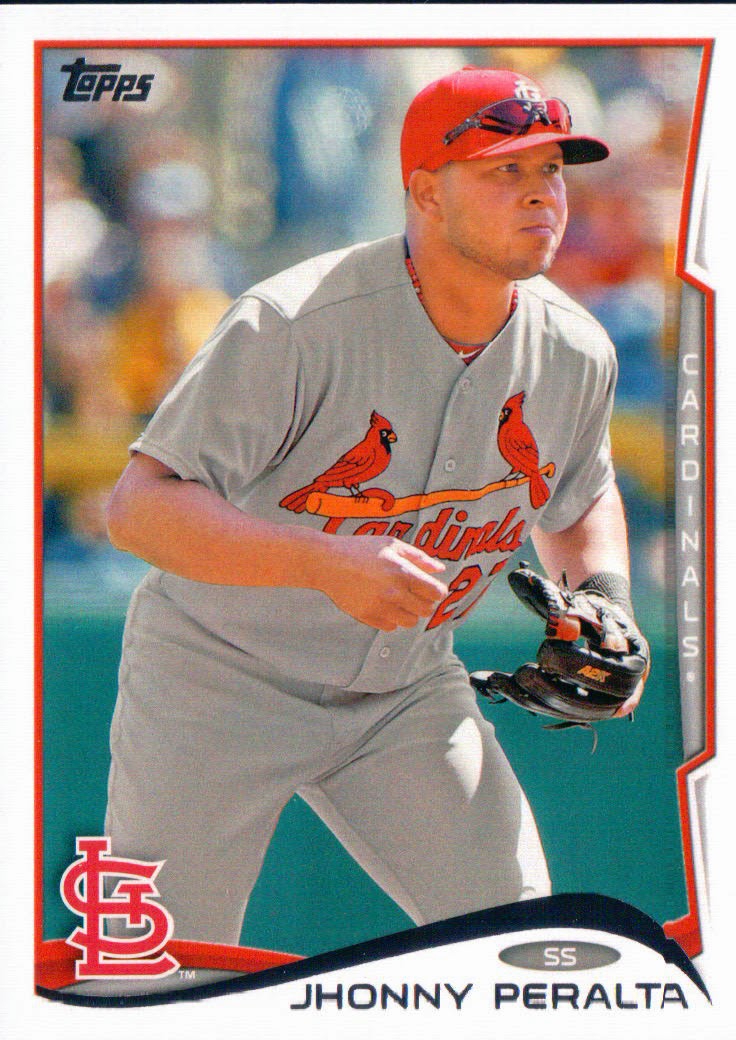 And the last two: both waiting for the action to start.

While I am sure Steve kept some singles for himself (I wouldn't blame him), this was a fun group of cards to thumb through, mainly because I don't get to thumb through random stacks of cards very often! I'll wrap up this box in my next post.
at 7:36 AM