I had quite the busy weekend, both at work (we had a Sunday shift this week) and at home. But let's get to part two of the great package Steve M sent my way (part one here)! These are all the relatively "random" singles he sent. 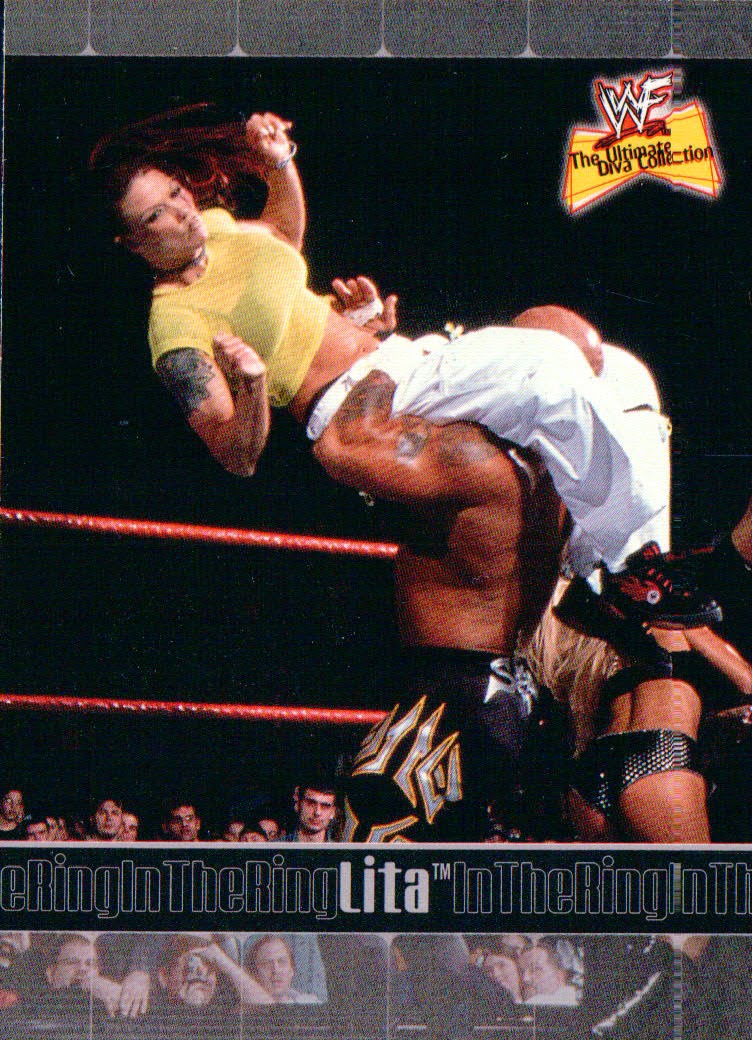 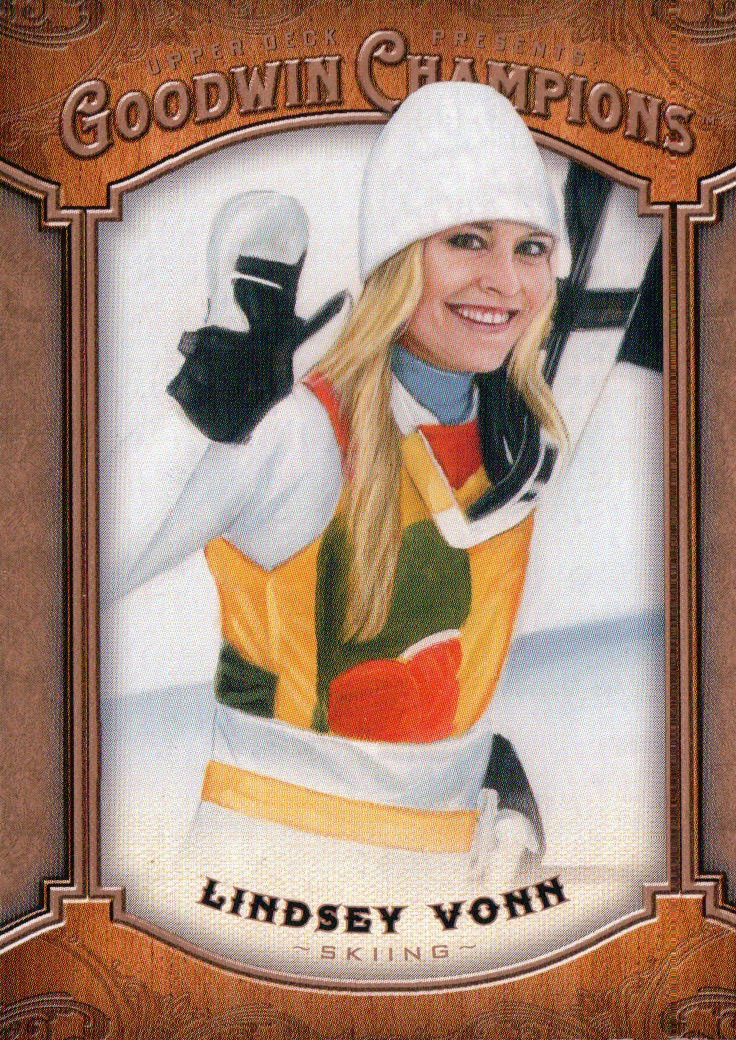 Lita comes from the WWF Diva Collection set. I need this card number to finish the non-Diva set, but it's still a cool card to see! Lindsey Vonn is really cute... 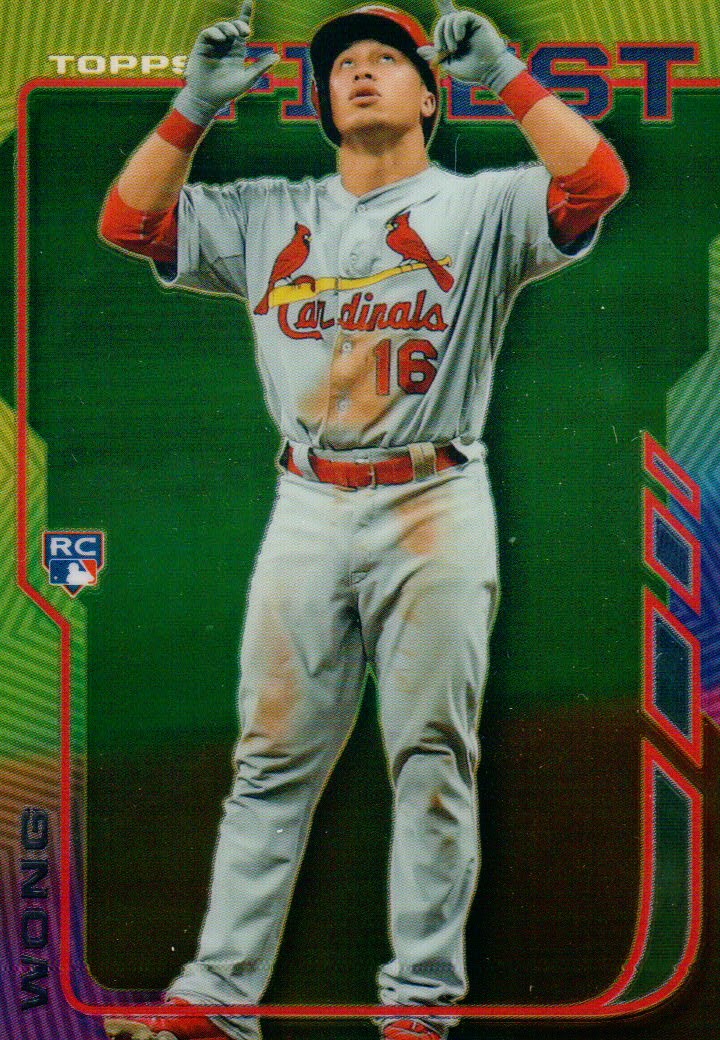 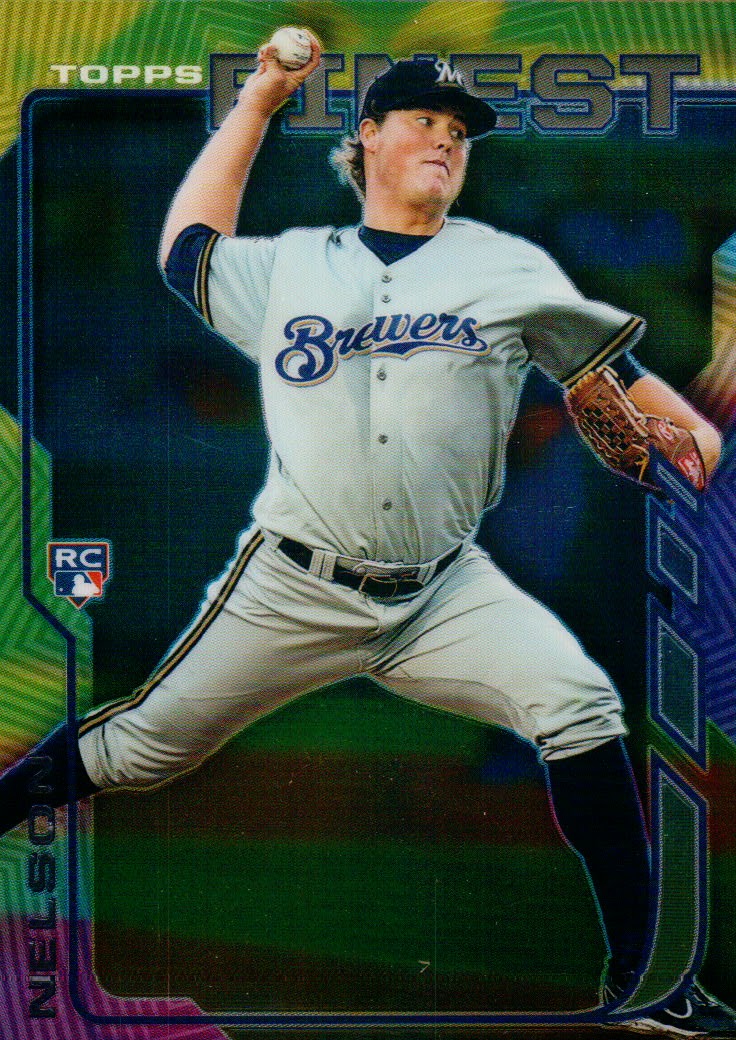 When I first saw 2014 Finest I fell in love with it. There are too many other things on my plate now, but I still may go after a full set sometime!

Now for some Bowman. I still don't like that Topps issues about 12 Bowman sets a year, but the base cards are starting to grow on me. I like the design of that Draft insert a bit, too.

Ahh, Chrome. There are three different sets there, actually, including a Platinum. Why does Platinum exist, exactly? 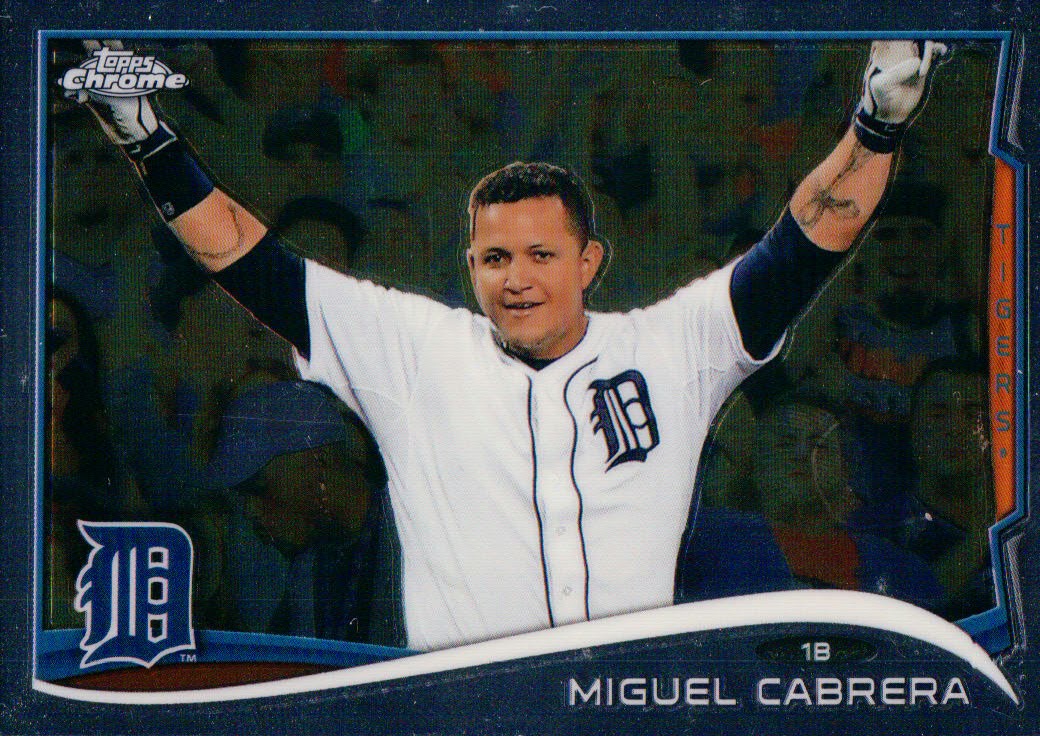 Is it just me or does it look like Topps is over-filtering many of the images on its inserts? 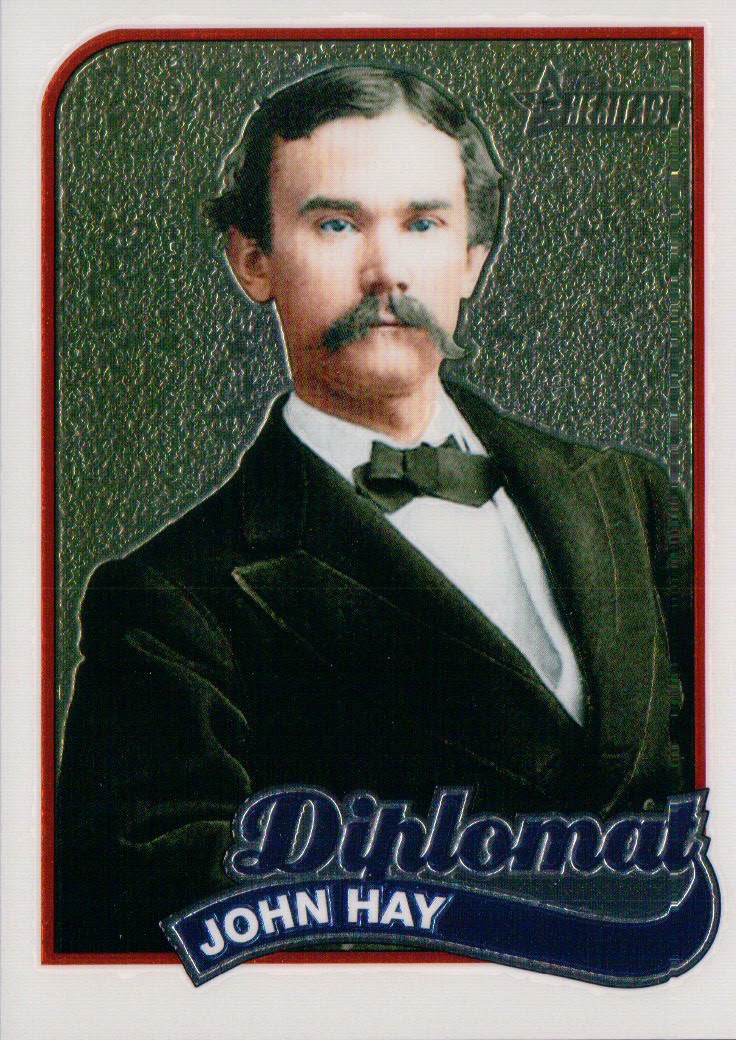 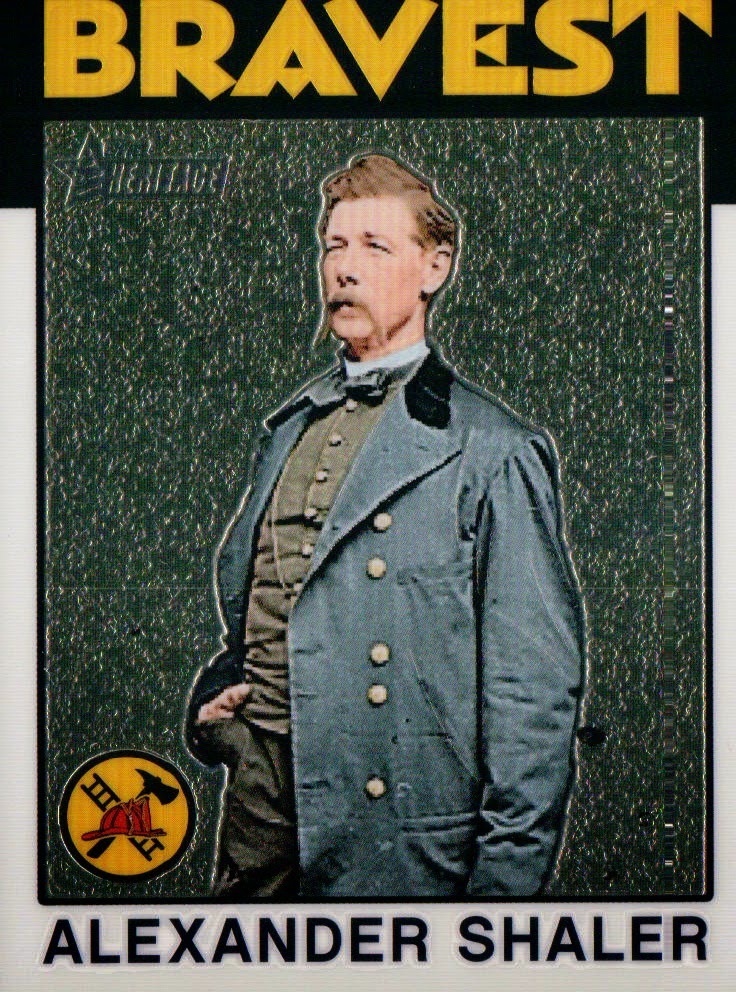 Topps issued a couple American Heritage sets, and I really like them. Though I don't really know many of the subjects included. 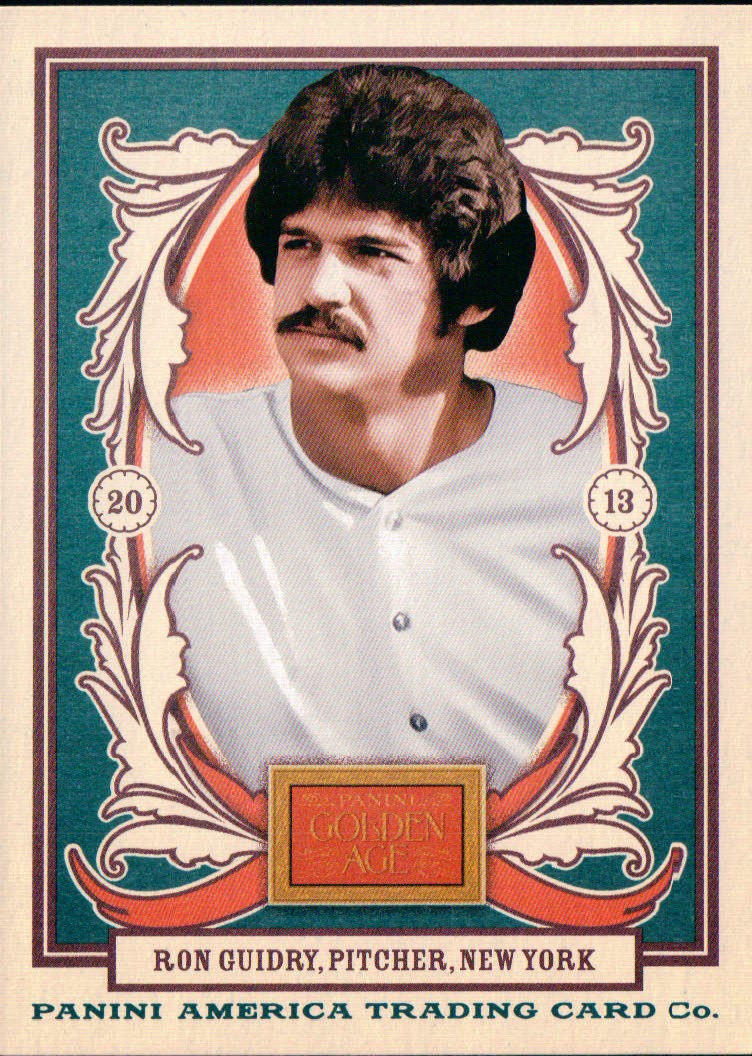 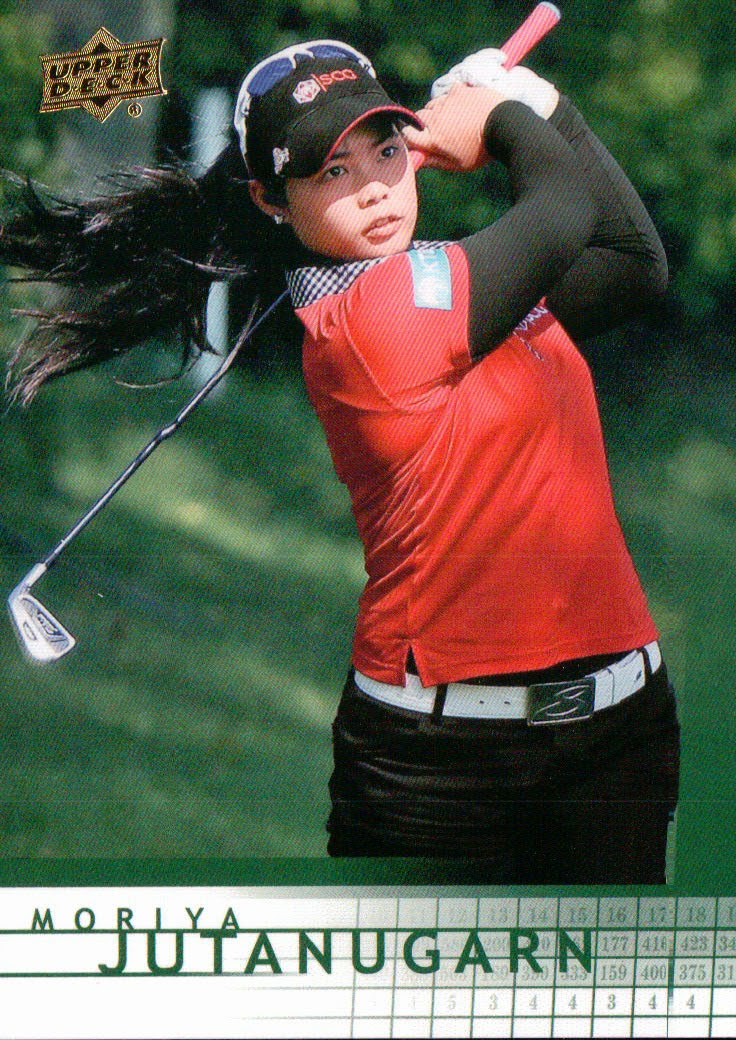 I know they don't get logos or anything, but I blame Topps for that. Panini has issued some nice sets in the past few years, with Golden Age being one of those. But I like that golf card too. I might need to hunt down that set! I have several of Upper Deck's golf sets from the 2000s already.

Golden Age may be a rip of sorts of Ginter, but Golden Age's throwback inserts are really cool. That said, I like a handful of A&G offerings each year.

I don't know how Steve chooses the cards he includes, but it was fun thumbing through the stack a few times.

I think I've seen the Stone Crabs play. They're a bit of a drive from Tampa, though, so I might not have made it to their stadium, just seeing them play in another park. 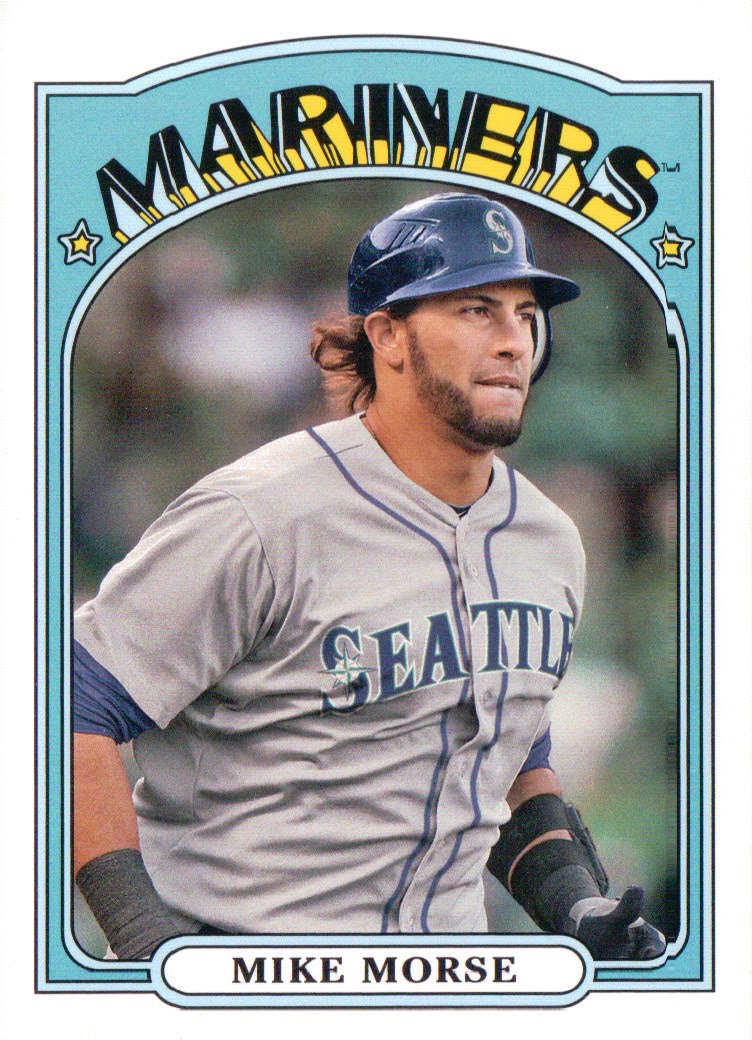 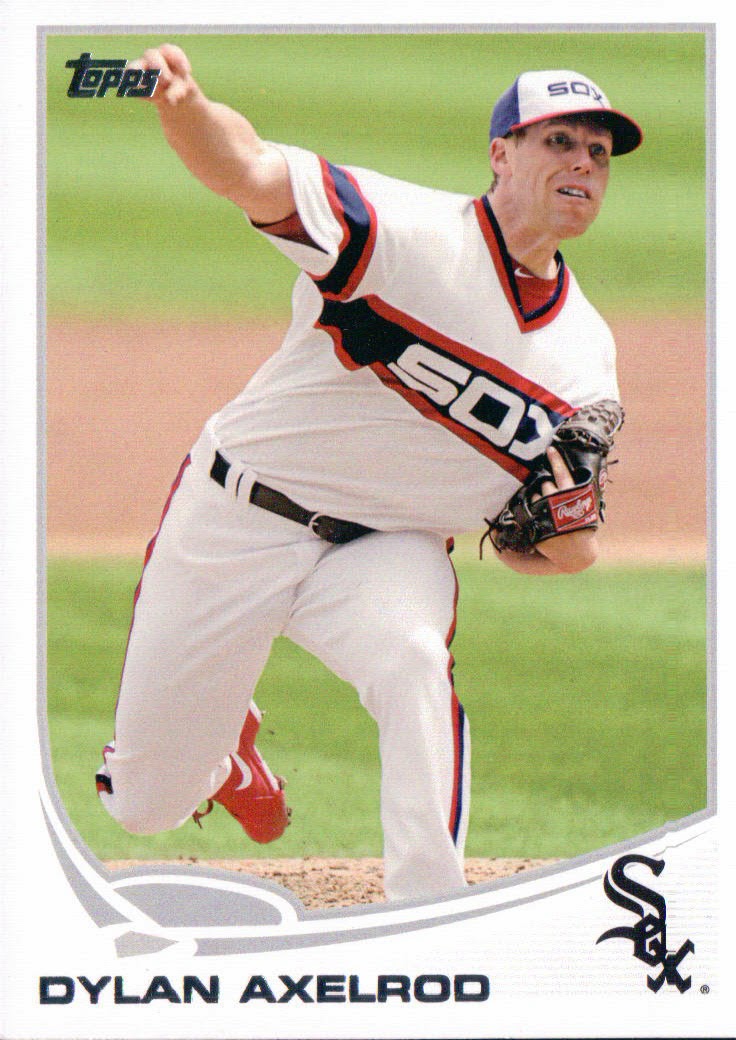 Seeing that Morse card reminds me that Topps has really overdone the throwback designs for its own products. It's really hard to tell where exactly the card comes from. 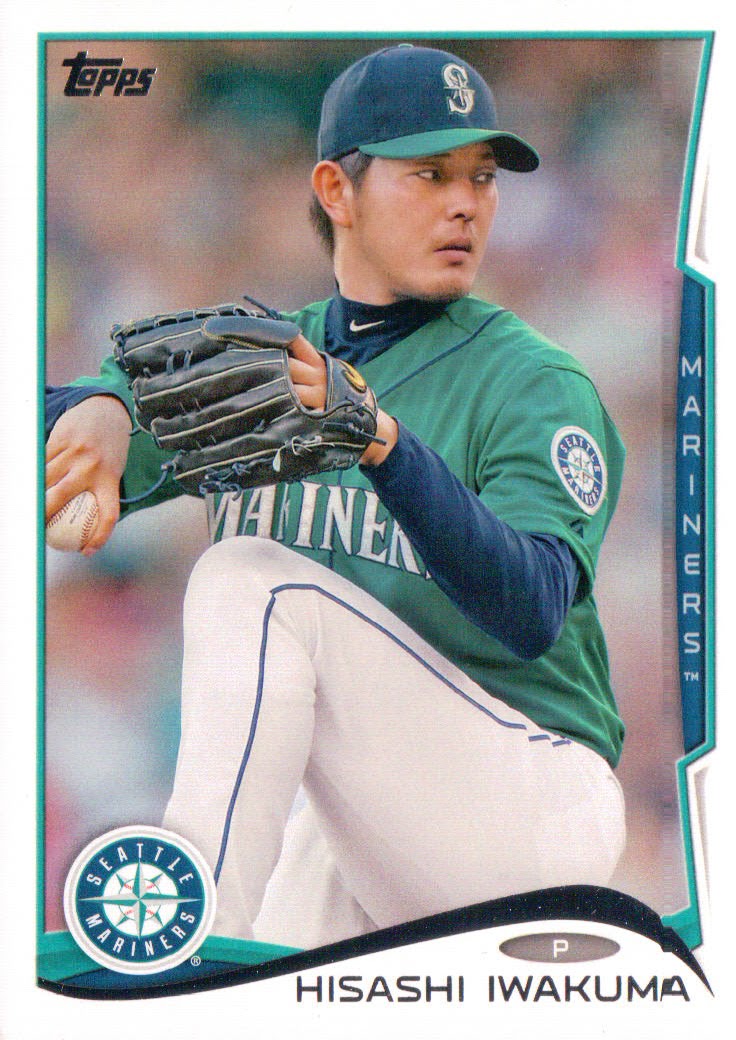 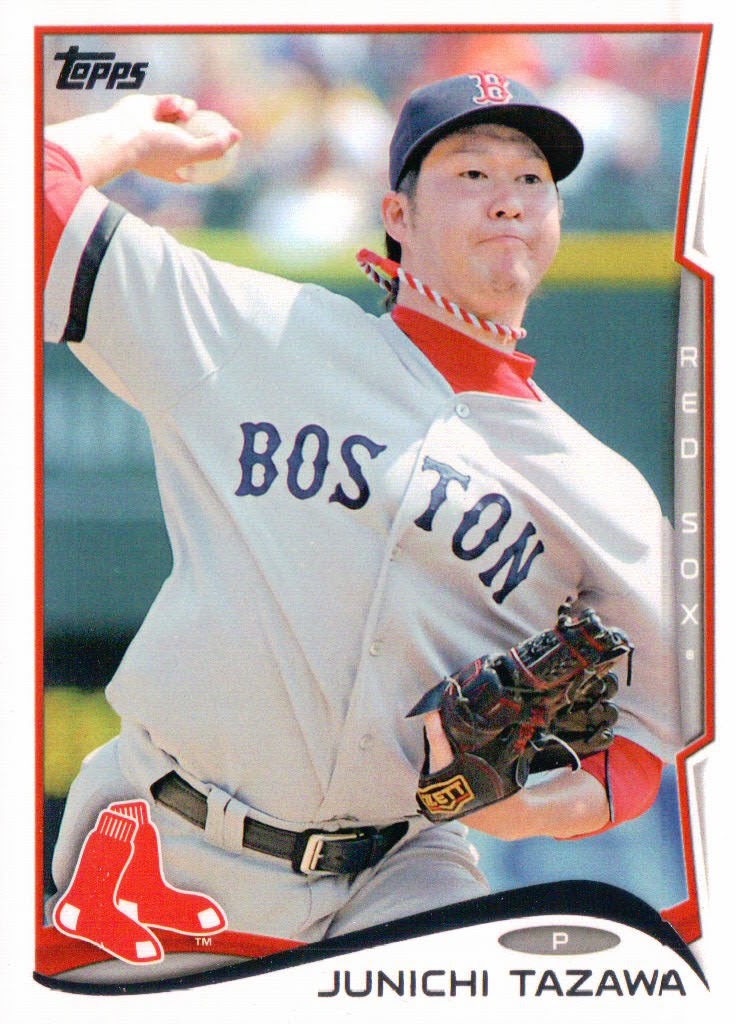 These two guys were part of the beginning of Japanese MLB Player Collection. It's going to be a very very basic collection, and I'll have more details on it eventually.

I'm on the fence about the Spring Fever cards. 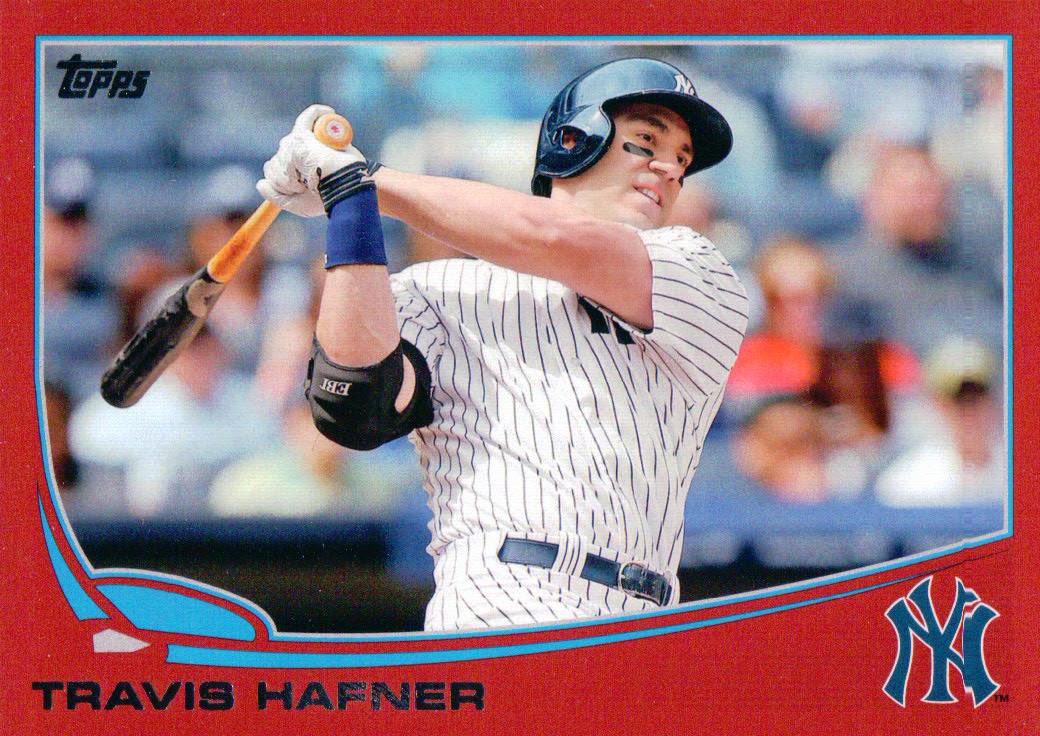 Target! I understand Topps doesn't have WalMart or Target parallels this year, which makes my collecting job a bit easier. The always challenging purple Toys R Us parallels return, though. 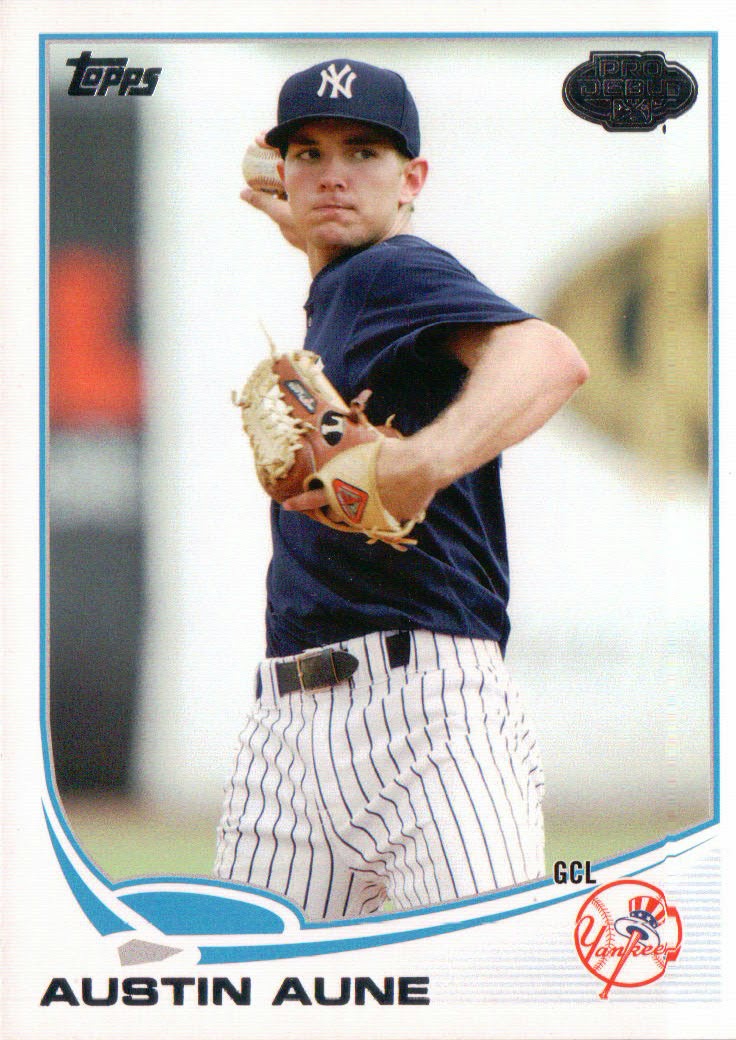 GCL! One mini collection I'm playing with in my mind is a minor league frankenset or just collection, with one card from every minor league team. I have seen the GCL Yankees play in Tampa, attending a couple games that had some neat stadium giveaways. I got a cool replica World Series ring at one! 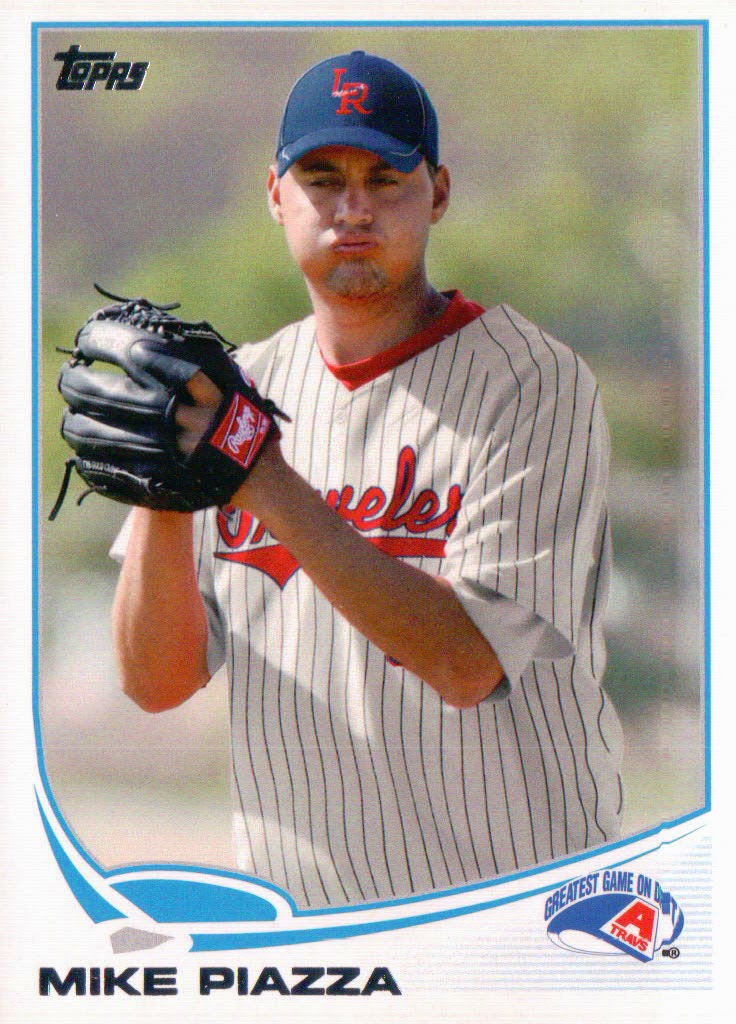 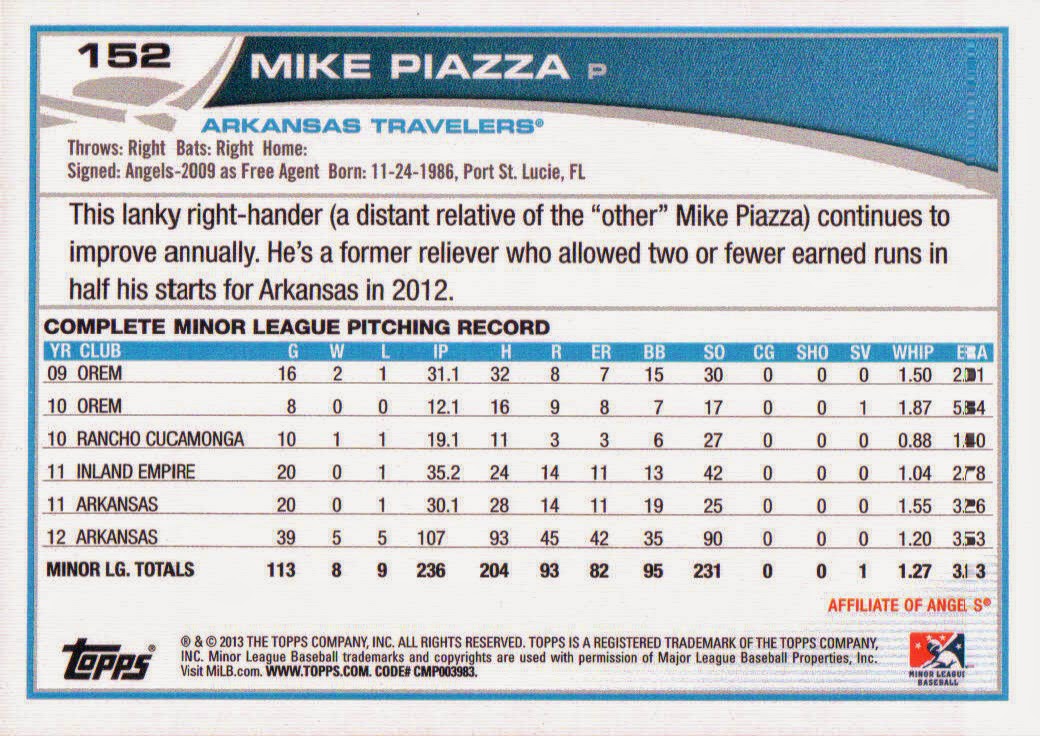 Mike Piazza moved from behind the plate to on top of the mound! I like that the card refers to a future Hall of Famer as "the 'other' Mike Piazza".

I really enjoyed driving out to Augusta to see Greenjackets games. Augusta itself is a fairly small town but the stadium was pleasant and crowds were light but lively. 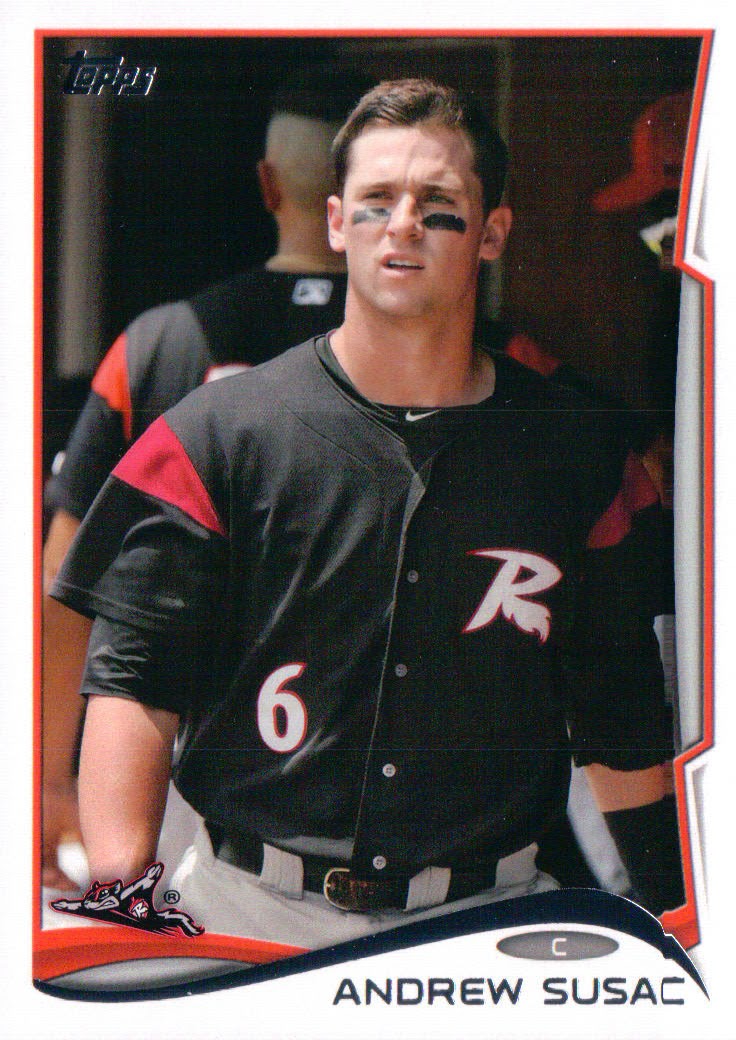 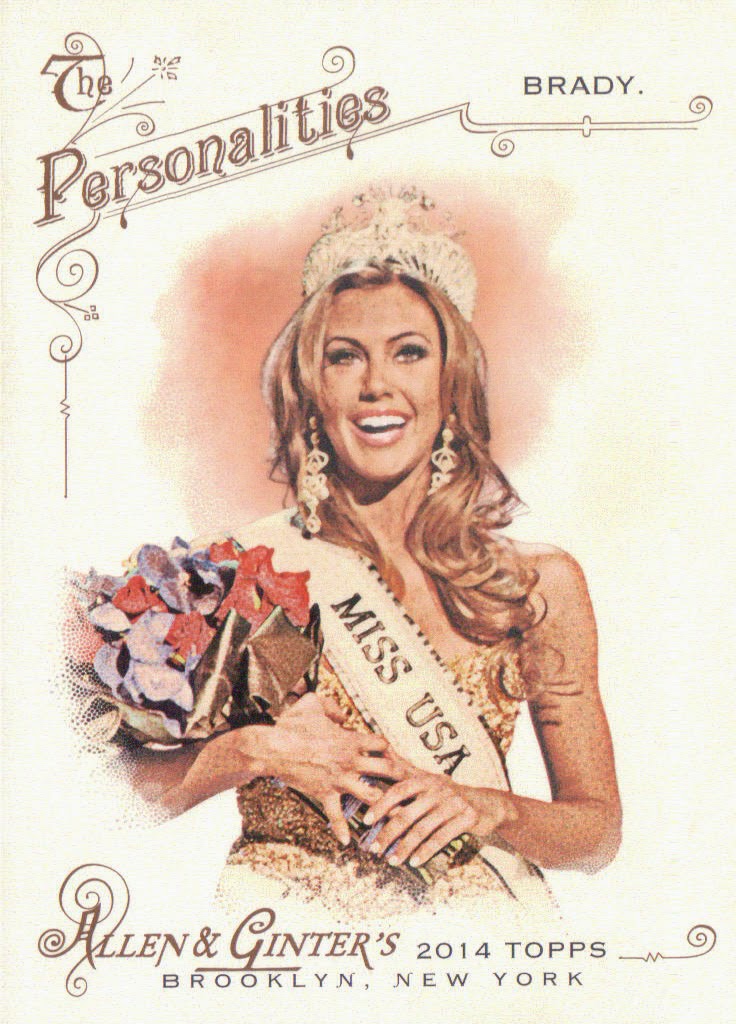 We'll finish with another pretty woman. I really do love random stacks of cards. I can't wait to get back to the US and thumb through some dime boxes at card stores. Wait, those don't exist, do they...

We're only half-way through the posts! Hopefully I'll get the next group of cards posted tomorrow!
at 7:46 AM