Frontier has released a couple new sets in the past month. While their newest line is titled "Signature Edition" they finally managed to get some Giants autographs into a set with Stars and Legends. 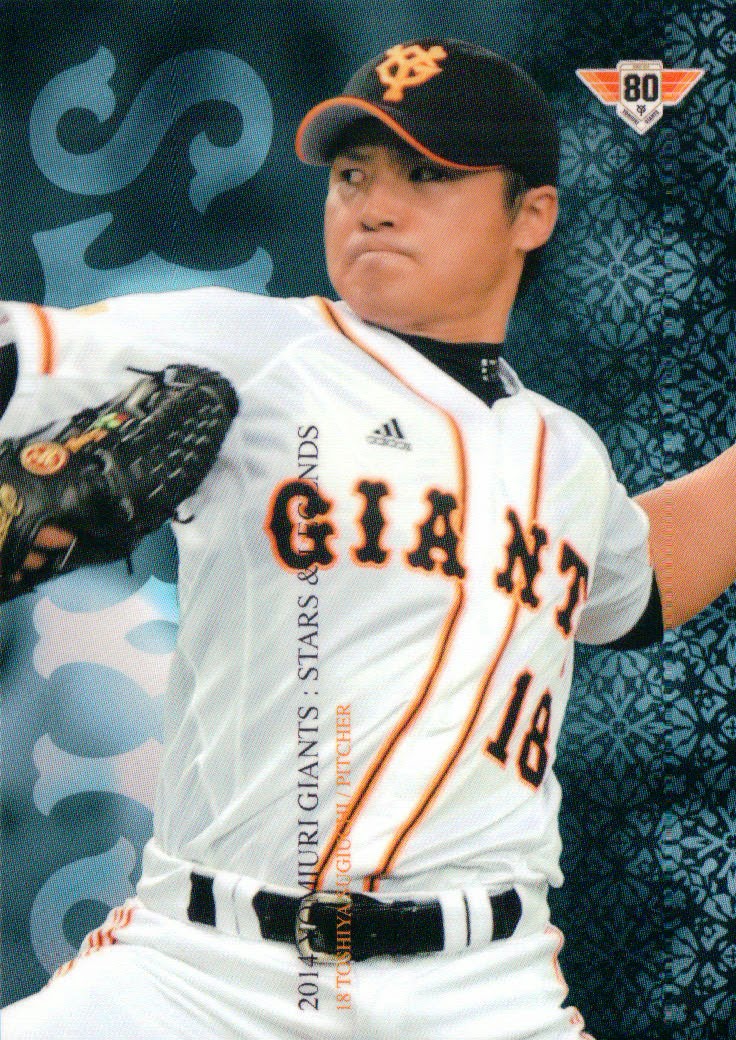 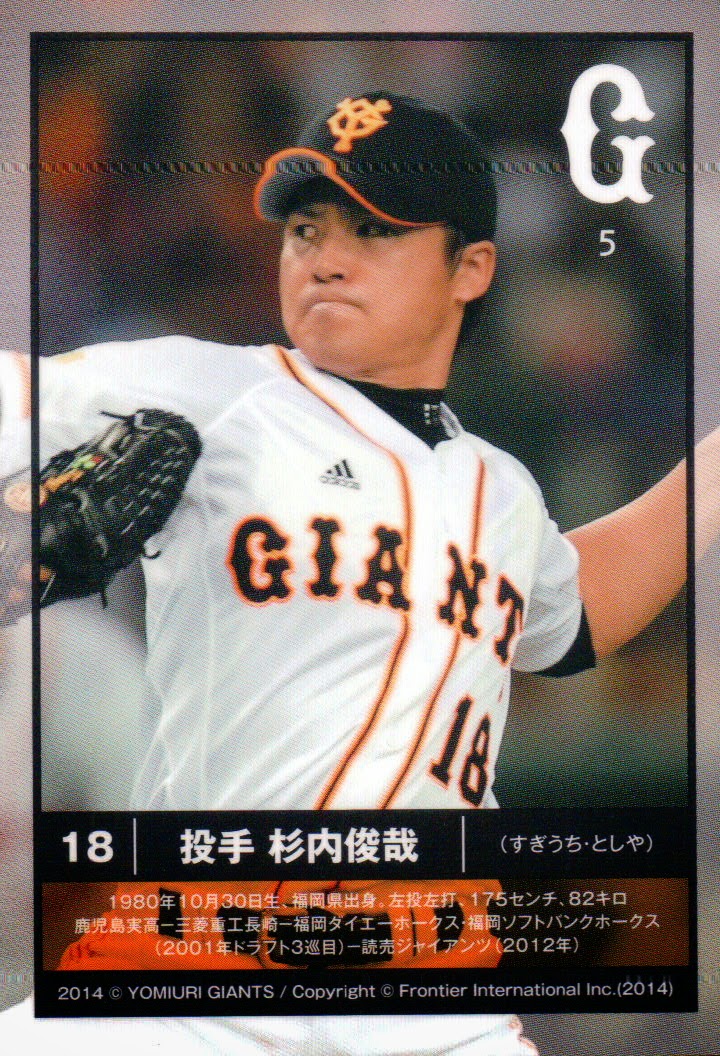 The Stars portion of the set is only 12 cards, and have a blue background on the front. The design is intricate on the front, but the simple back is standard now for Frontier. 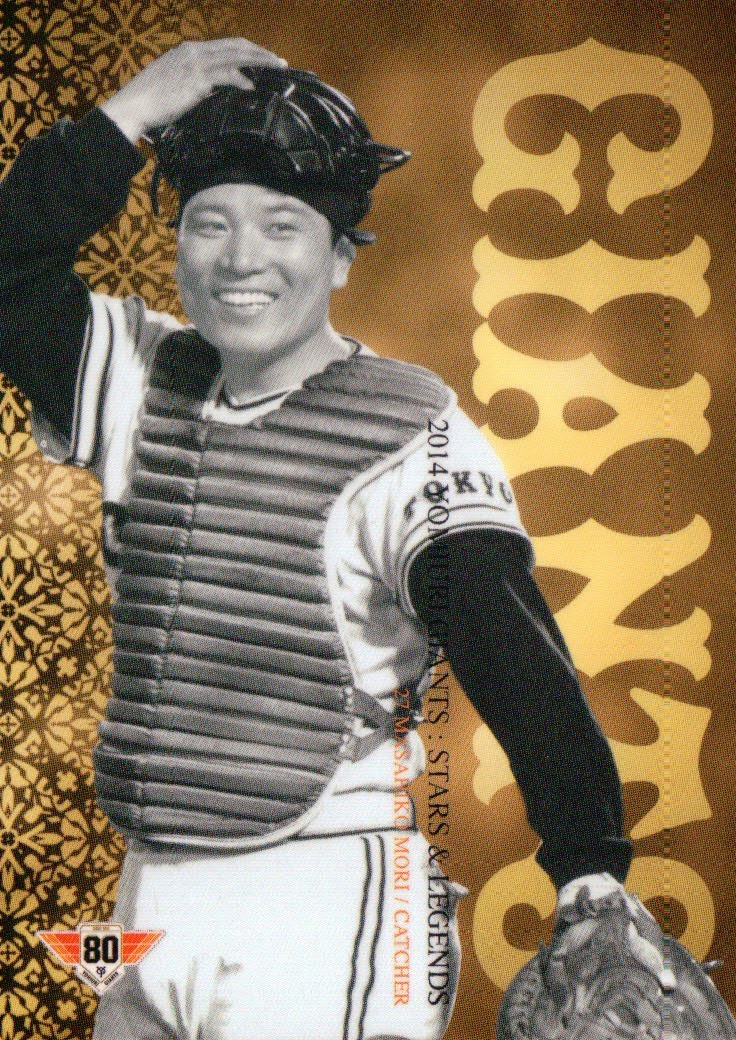 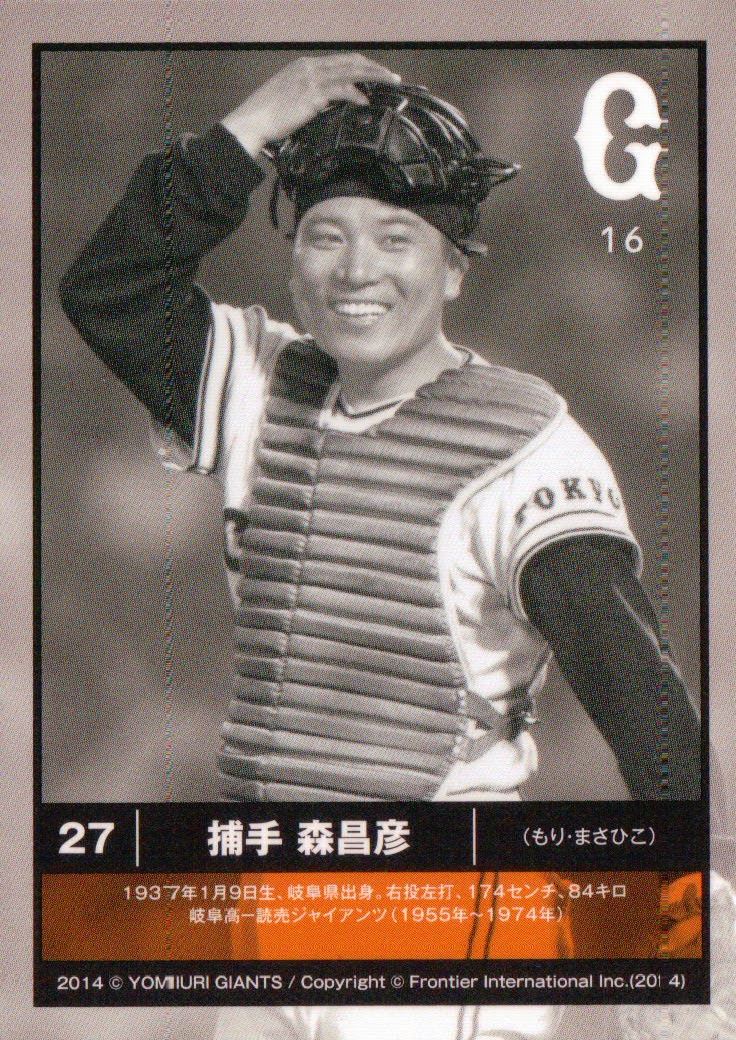 The same design in gold is used for the Legends. Some cards are in color while others are black and white. There are 18 legends in the set, bringing the total to 30 cards. 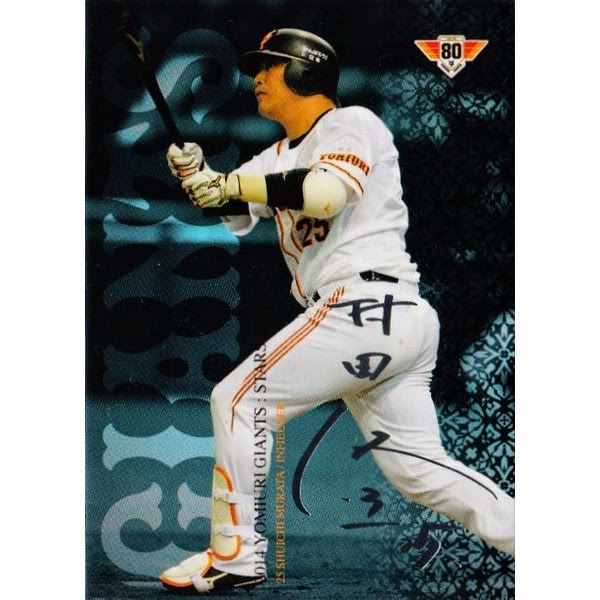 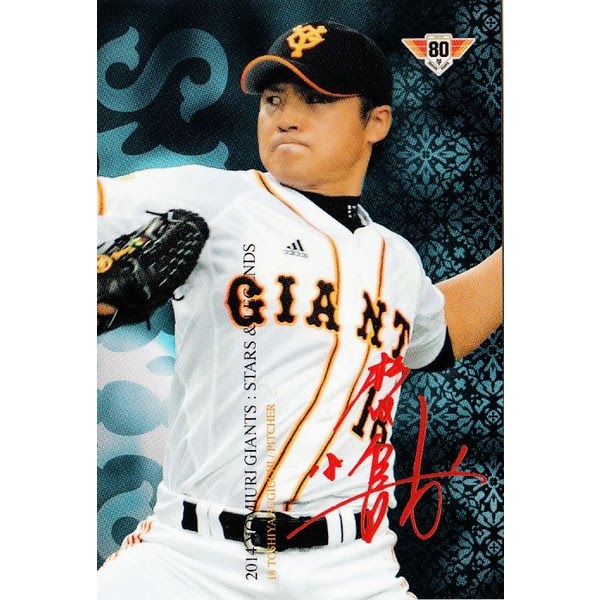 The Stars cards are paralleled with foil signatures in various colors; I've seen silver and orange. There are also five Rookies cards that aren't part of the base set, using a black background. Each box comes with one foil signed parallel or a rookie card. 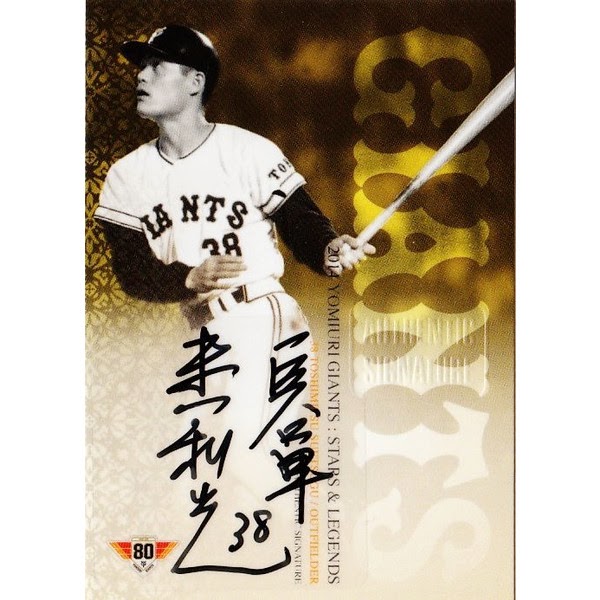 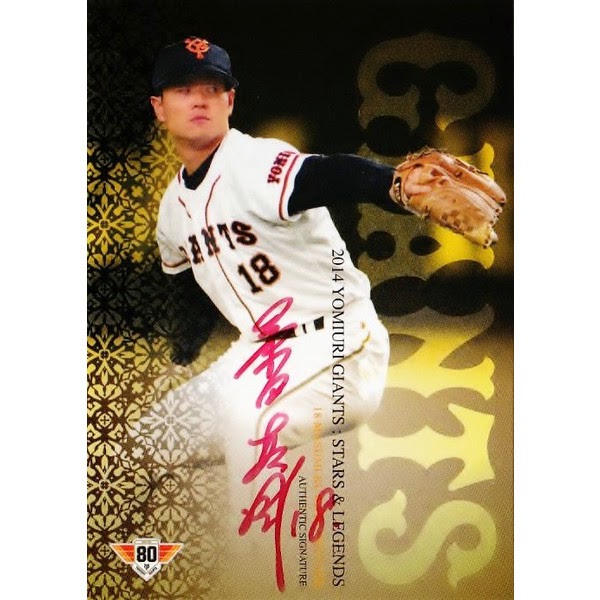 The retired players have authentic signature parallels (using stickers). These come in black (around 35 copies each) and red versions (~20 copies), plus an orange version (~20 copies) with an inscription. As you can see below, the inscription might not actually be legible! 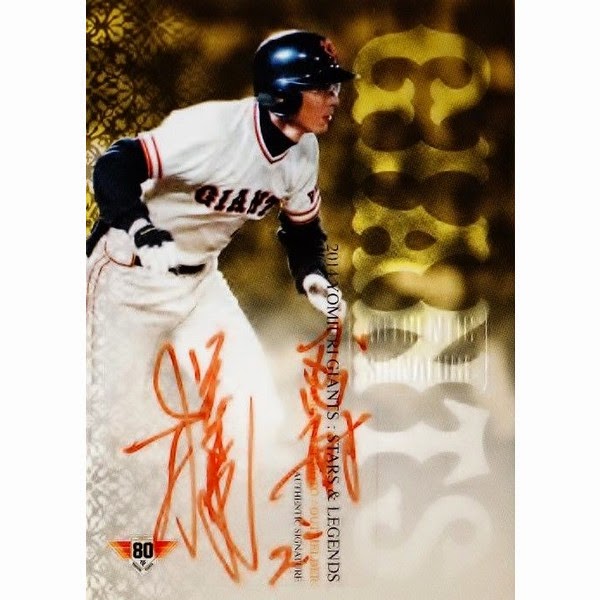 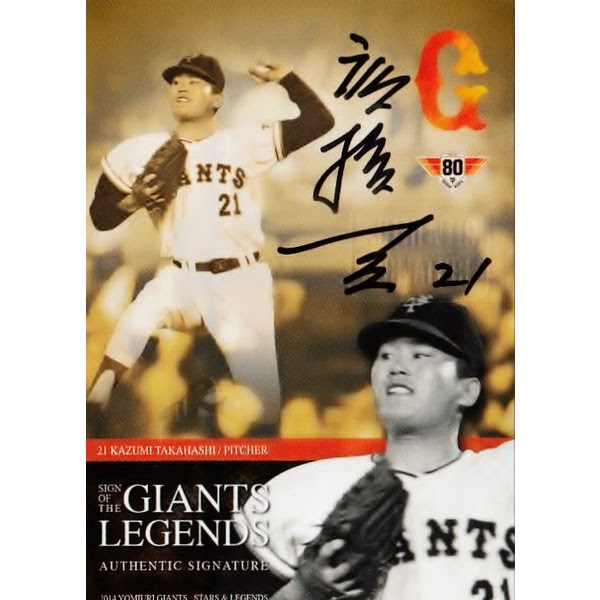 There are also Giants Legends autograph cards that aren't parallels of the base set. These are the most attractive cards in the issue, and also come in black (~35 copies) and orange (unknown print run) versions. One parallel autograph or original autograph card comes per box. Note that I haven't seen print runs on a card by card basis, and with 18 retired players in the issue some players will have lower quantities.

A total of 1500 box sets were released, and retail price in stores is around $120/box. Getting your money's worth in the box all comes down to hitting the right player for your autograph.
at 3:00 AM