The Hawks have had two new box sets in the past month - Celebration and the one devoted to the Honeys cheerleading squad. I'm not sure if you would count that as a Hawks box set, but it is related to that team. Anyway... 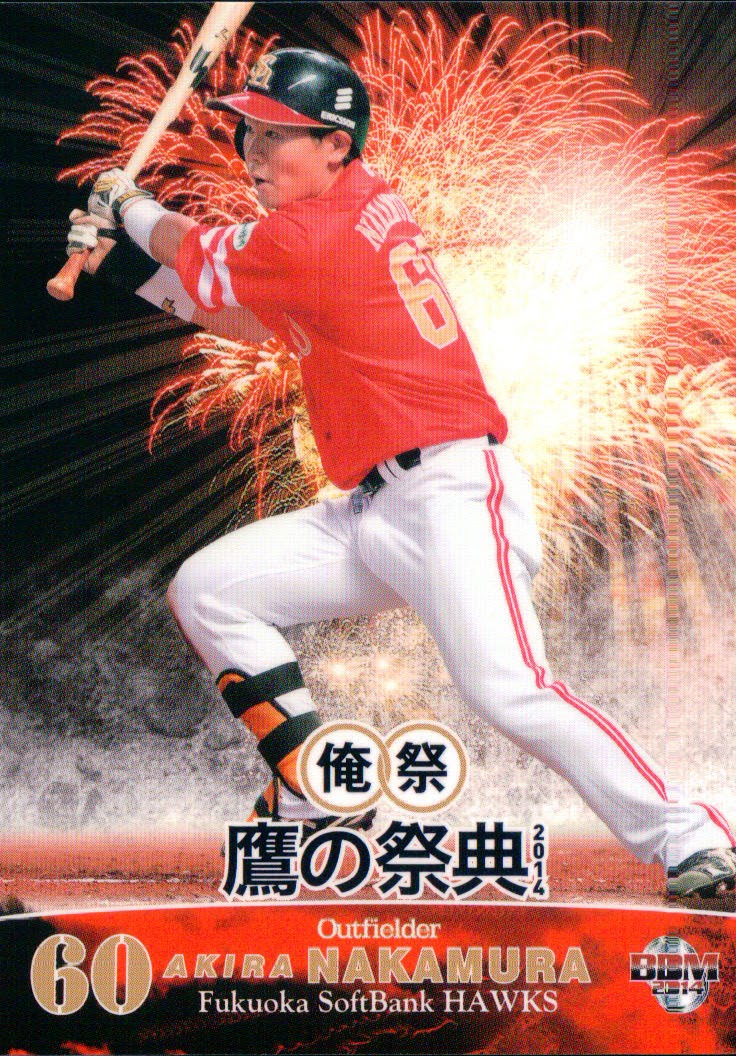 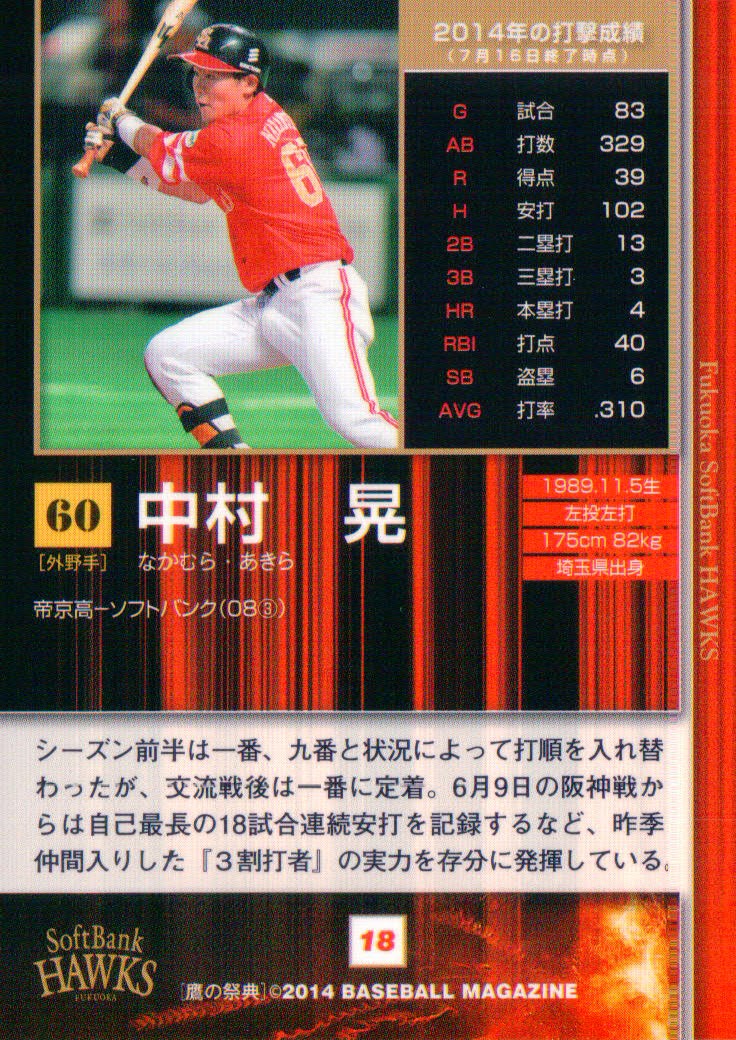 Celebration recognizes an event that the Hawks ran in July and August (and did in past seasons as well), using special uniforms in a whole range of colors. The cards show players only in the red uniforms, though - I would love to see all the colors end up scattered among the individual cards, even if that meant delaying the set by a month or so. Card #27 recognizes the Hawks members on the All-Star fan-voted team. 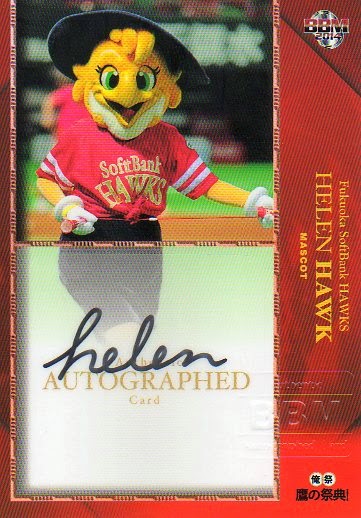 There are 26 autograph cards in the set, with 18 of those being players (10-30 copies each) and the remaining 8 consisting of mascots (75 copies each). 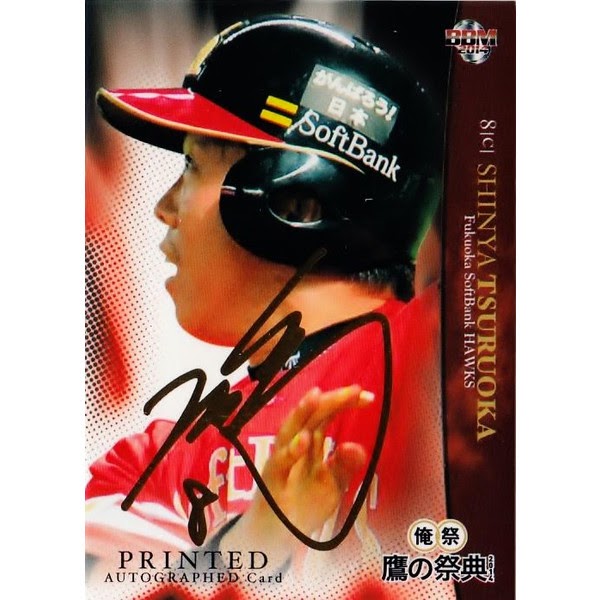 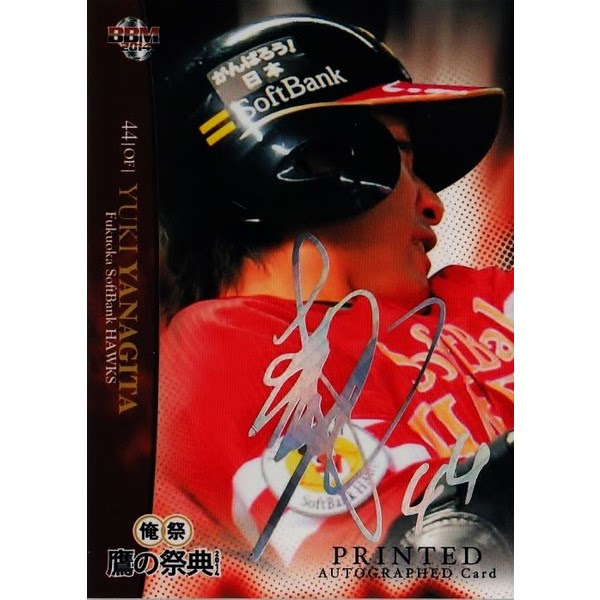 Gold (#/40) and holographic (#/20) signature cards are also included in the boxes.  I haven't seen any mascots, which would mean there are 18 cards in this series. 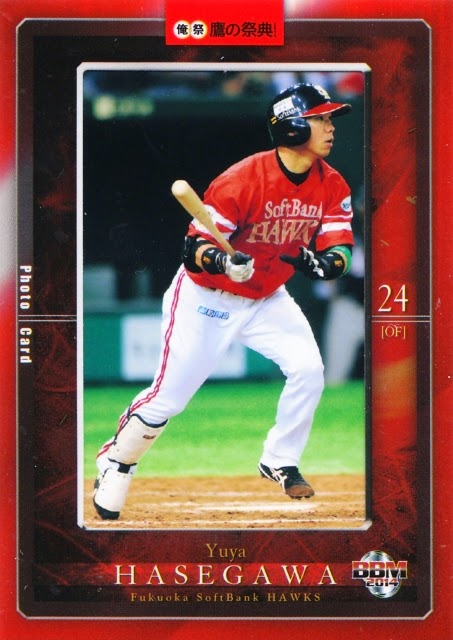 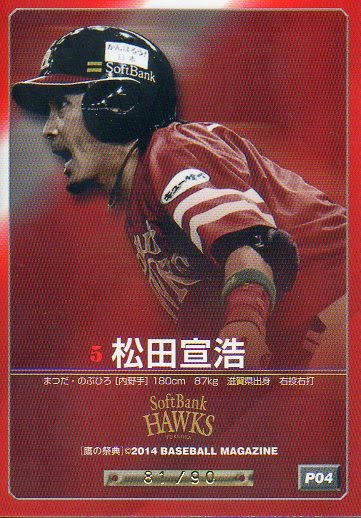 The last type of insert is the Photo Card. Print runs appear to be 90 per player, though one player has a print run of 95. Given the remaining number of premium cards needed for the overall print run, I estimate that nine players are in this set. (Note that my front and back images are not from the same card.)