Along with the Starting Lineup figures I posted about last week, I bought a bunch of singles from a seller on Yahoo Auctions Japan. The most I paid for any card was 100 yen (with the exchange rate, that's about 80 cents). And everything you see here was missing in my type collection. Not anymore! 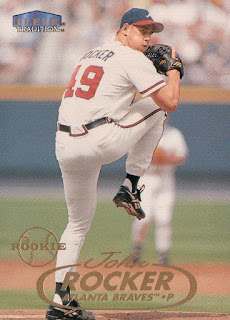 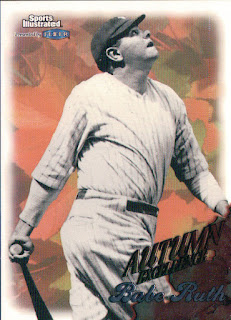 1990s Fleer! Somehow I've been missing several Update/Traded base cards. The John Rocker is just a base, but needed nonetheless. 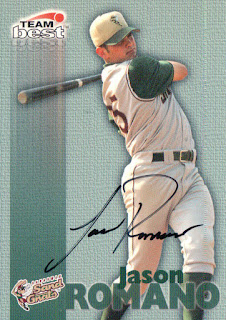 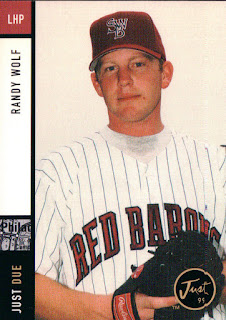 I'm probably overpaying if I'm not getting minor league singles for a dime, but in the end this is easier. And there are no dime boxes in Japan.

I'm seriously lacking in minor league singles, but I tend to focus on other issues anyway. Someday, I'll really buckle down and work on these inexpensive sets. 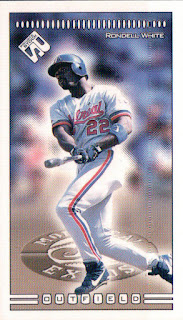 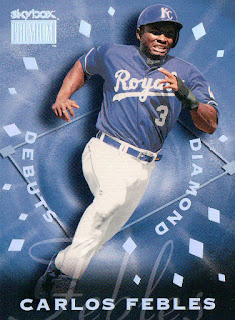 Mini and maxi. Not to scale. 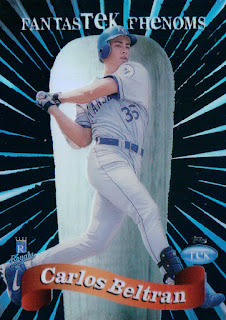 I was quite surprised to be able to get this Tek insert for 50 yen. If only I could get a lot of Tek cards I need for 50 yen or less.

Does anyone really remember any of these turn-of-the-century era sets? 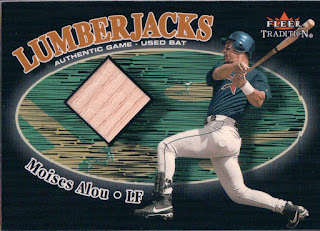 One thing I was happy about was the number of "hits" I could get cheaply. There are lots to be had out there, I know. But picking through to find the ones I need gets harder and harder. 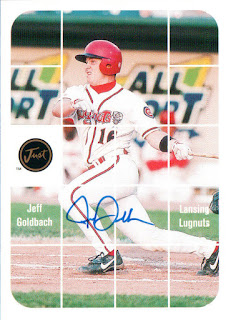 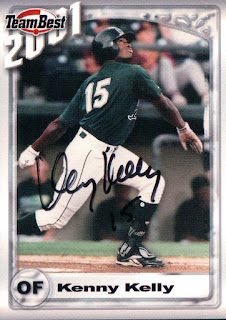 Signed minor league issues. It seems like these don't carry much value even for players who make it in the bigs - a Tim Lincecum pre-rookie autograph is much cheaper than a Topps autograph, for example. 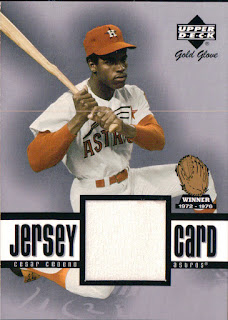 Cesar Cedeno isn't that bad either - a jersey card from a multiple-Gold Glove winner for 100 yen is a good price in my book.

I will never forget everyone in Atlanta heckling Pat Burrell whenever the Phillies were in town.

There are some decent names in this lot. Dave Parker in an airbrushed minor league jersey?!

For a high-end product, Upper Deck sure sucked at making nice cards for Ultimate Collection. 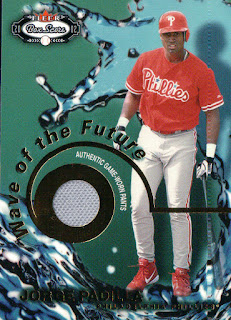 And we're done. I've been chipping away at my type collection lately, mostly via COMC. One of my unwritten goals for the year has been to get as many years as possible up to 25% or 50% completion, depending on where they are now. At the same time, I'm trying to knock out the most important cards for each year - the base cards - to get that category up near 100%.
at 3:00 AM