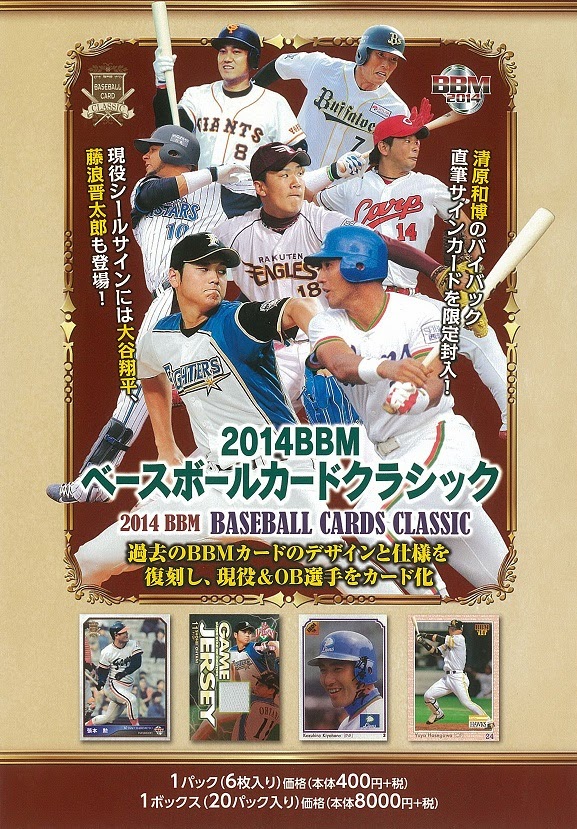 The sophomore issue of BBM's Classic throwback issue is certainly an improvement over the first release, though there is one major issue that I'll discuss later on. 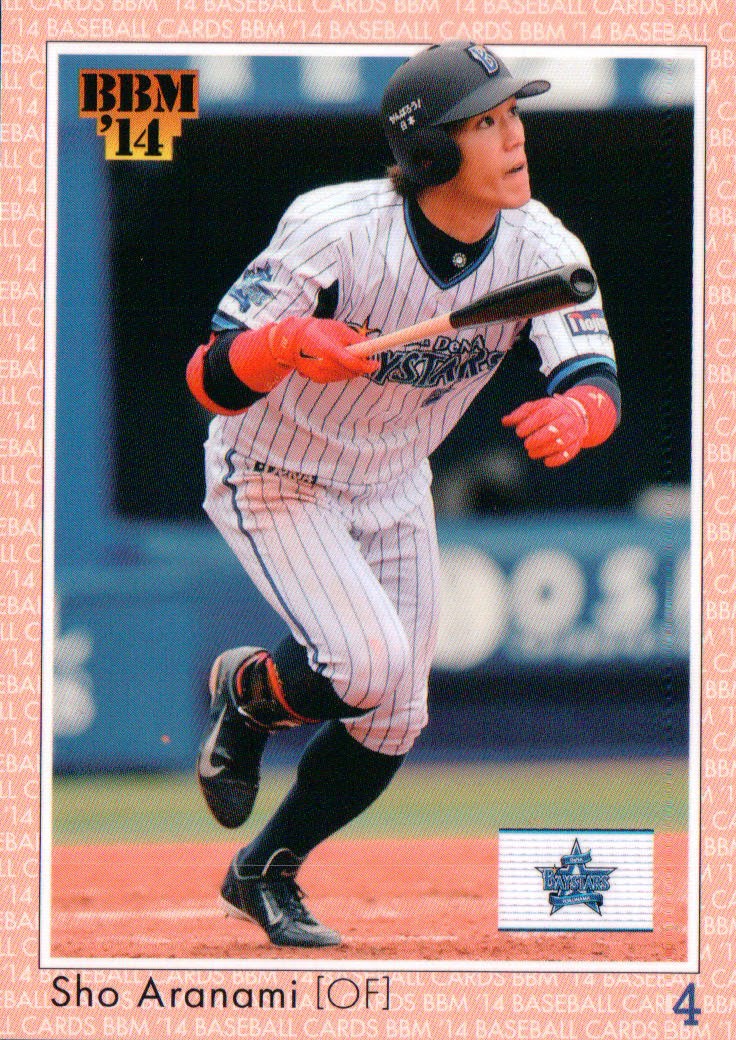 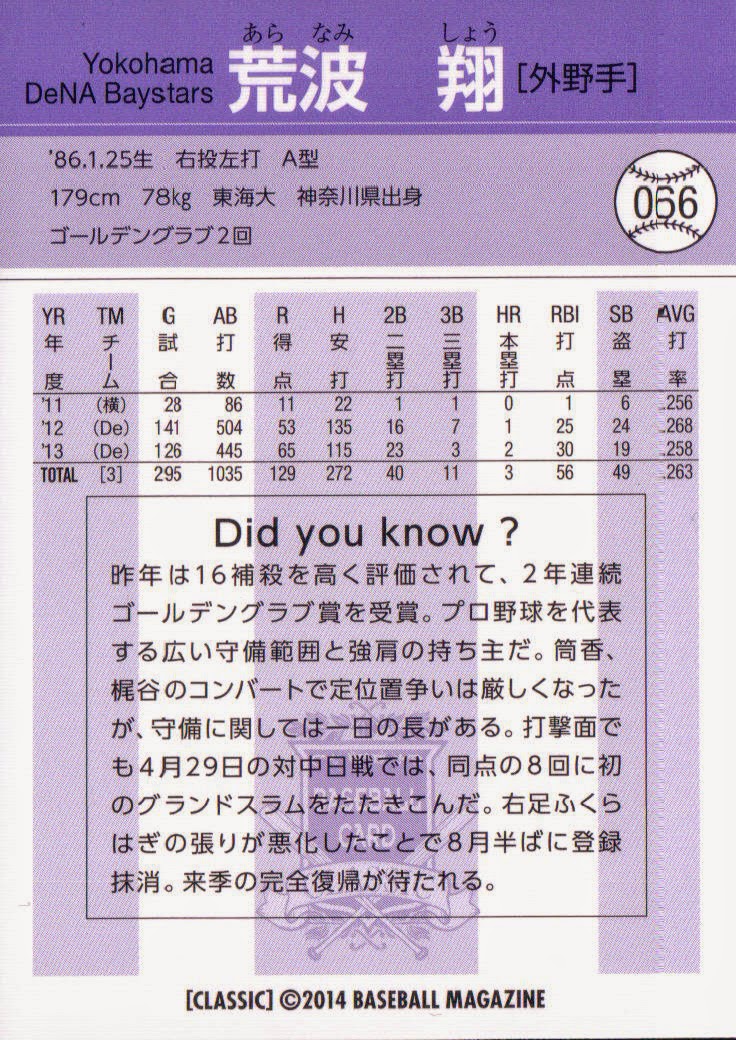 The base cards unsurprisingly use the 1992 BBM design for active players. The backs are purple-tinted and I believe include career statistics. 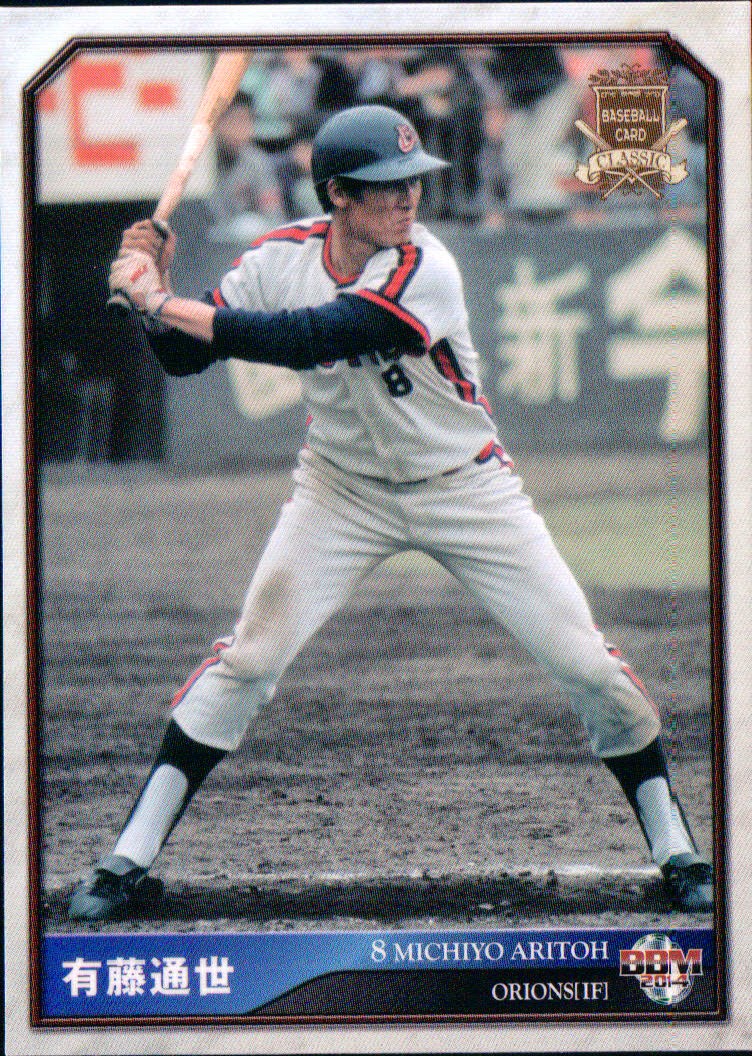 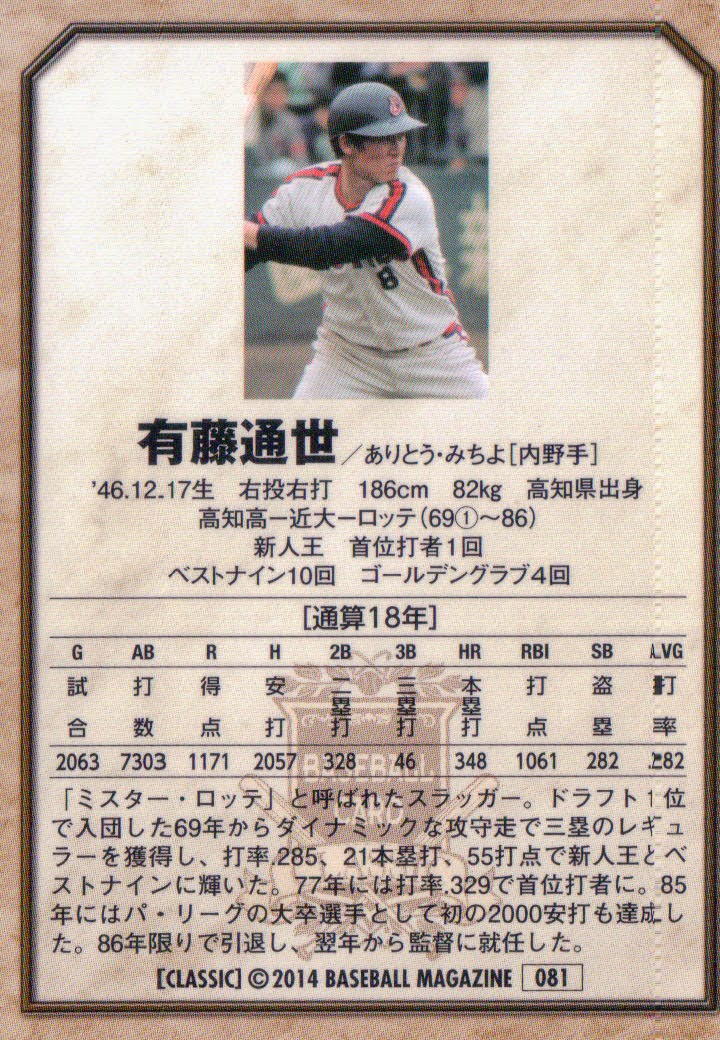 The retired (OB) players have a brand new design, though it has hints of some of the designs BBM has used in the past. It's a very nice look. I'd like to see BBM bring back the base design from Nostalgic or Century's Best Nine for a future release.

There are 108 cards in the complete set, 72 active and 36 retired. No parallels were inserted into this issue. All insert sets (below) have 12 cards in each checklist. 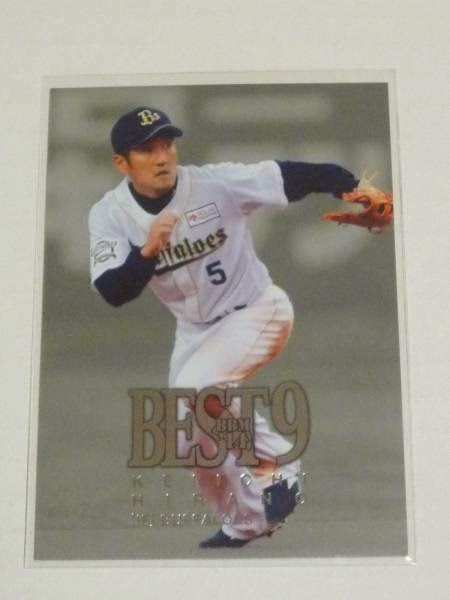 The only accessible insert set is Best 9, which borrows from the 1997 set of the same name. 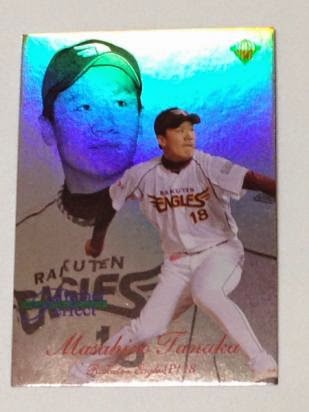 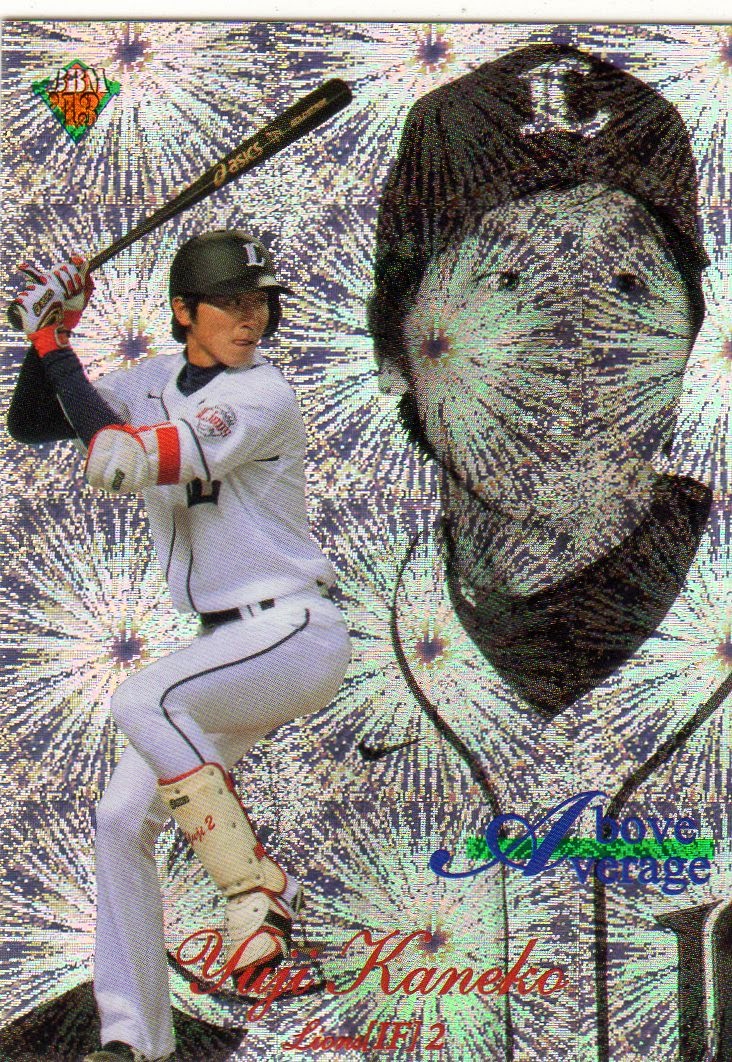 Next are Pitcher Perfect and Above Average, inserts originally from the 1999 Diamond Heroes premium set. There are two versions of both sets: a regular foil version #/50, and a firework holographic foil #/25. 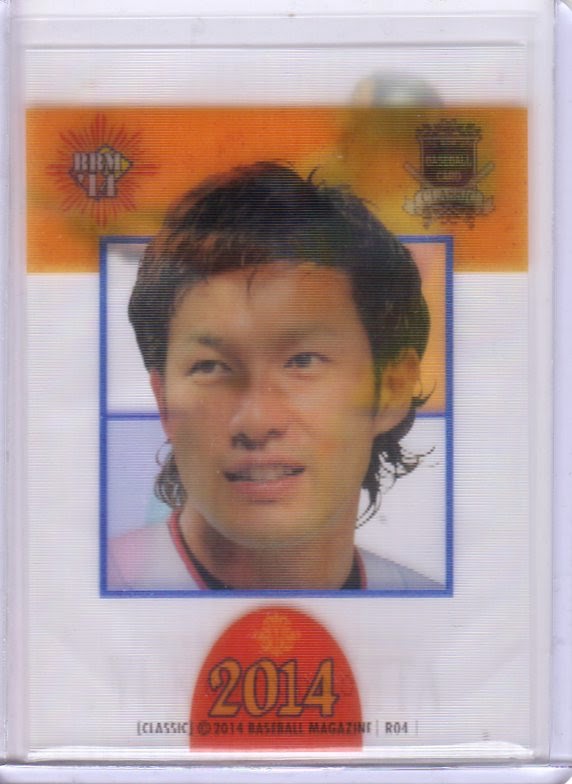 The other insert set, Run Producers, copies the 1996 insert set of the same name. These are limited to 100 copies each, and do not appear to have a parallel. 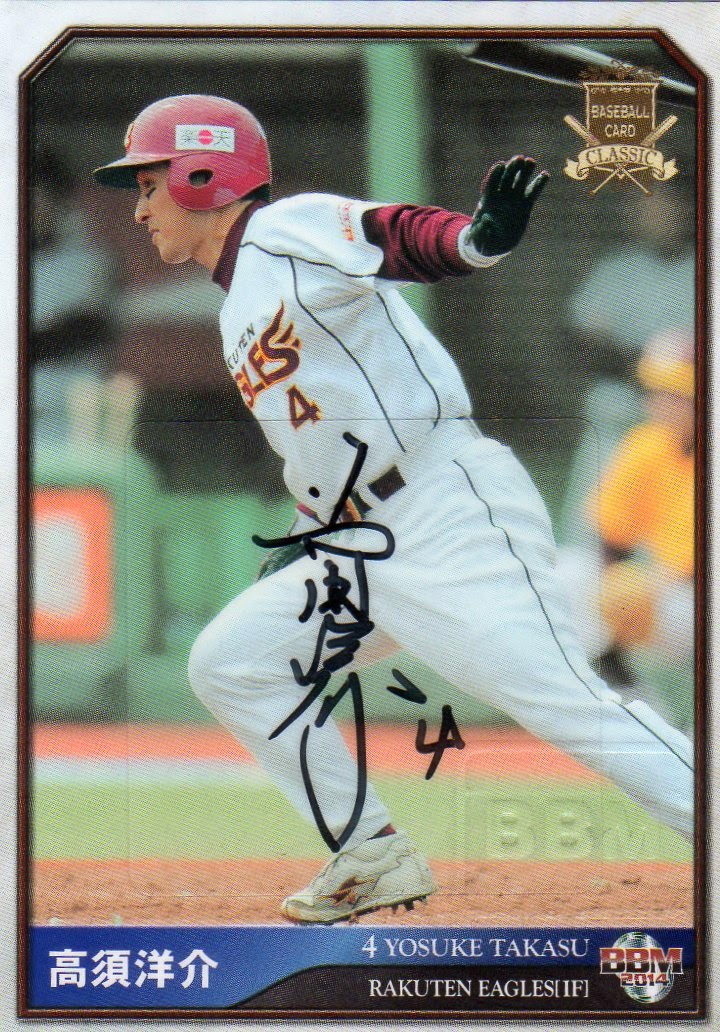 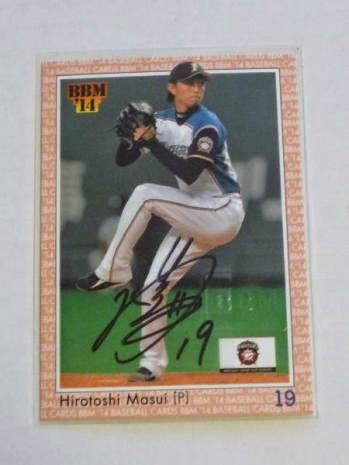 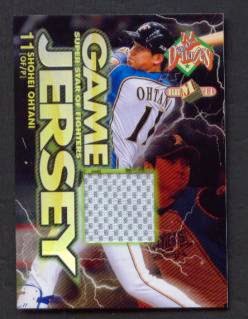 Rounding out the release is a pair of jersey cards using the design from the 1998 Diamond Heroes set. Card 1 has a print run of 50 copies, while card 2 has 100 copies.

There's a lot to like about BBM Classic. Like Topps Heritage, it's a way to see modern players on classic designs. BBM doesn't have the history of Topps, but it's fun to see throwback designs used occasionally. I am going to collect the base sets at least.

However, the insert sets are a big draw in this throwback release, but they're virtually impossible to get. Auction prices are quite high for singles other than the Best 9 set, so I don't know if or when I'll be able to get any. It's nice that BBM isn't flooding the market with tons of inserts, but the super-low print runs make these quite tough to collect.

I do like the inclusion of multiple insert sets, and as long as BBM doesn't start over-reusing designs (like Topps does with Archives and all their insert sets) the Classic brand can remain attractive.
at 3:00 AM