Mint Yokohama just celebrated its 15th Anniversary and it is now the only store in town.

Located just a few minutes' walk from Yokohama Station, for those in the area it's pretty convenient. They have a pretty good selection of the usual suspects. Of course, they'll have current packs and boxes for major sports releases in Japan and abroad, including a very large soccer collection. 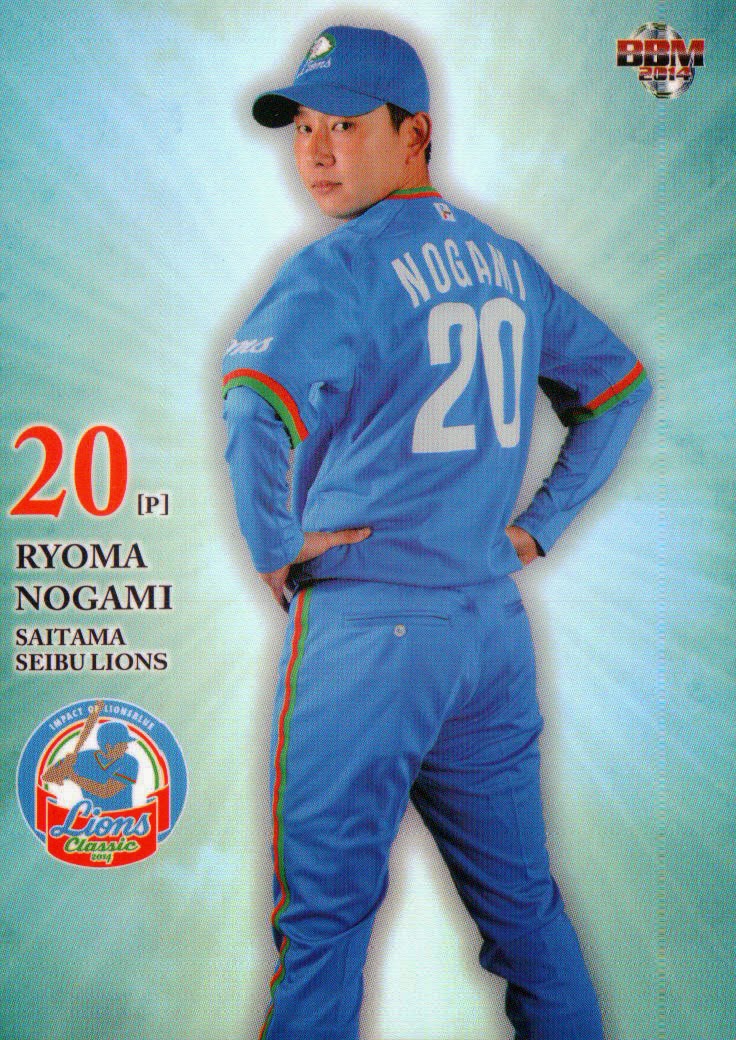 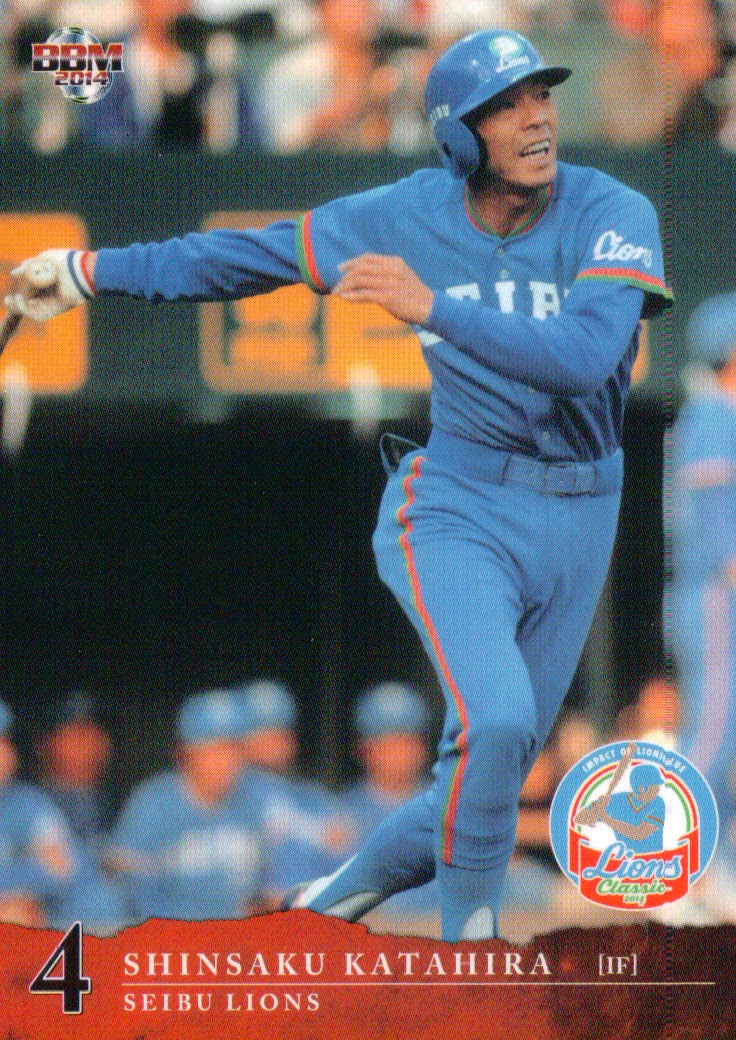 Lots of singles are in stock for baseball and soccer. They have some older Calbees, though their inventory isn't exactly extensive. Current releases are busted for singles and are found on the counter, though being located very close to the BayStars home stadium, the store draws a lot of BayStars fans. So singles for BayStars players are found in a separate section, generally away from the rest of a particular set's cards. 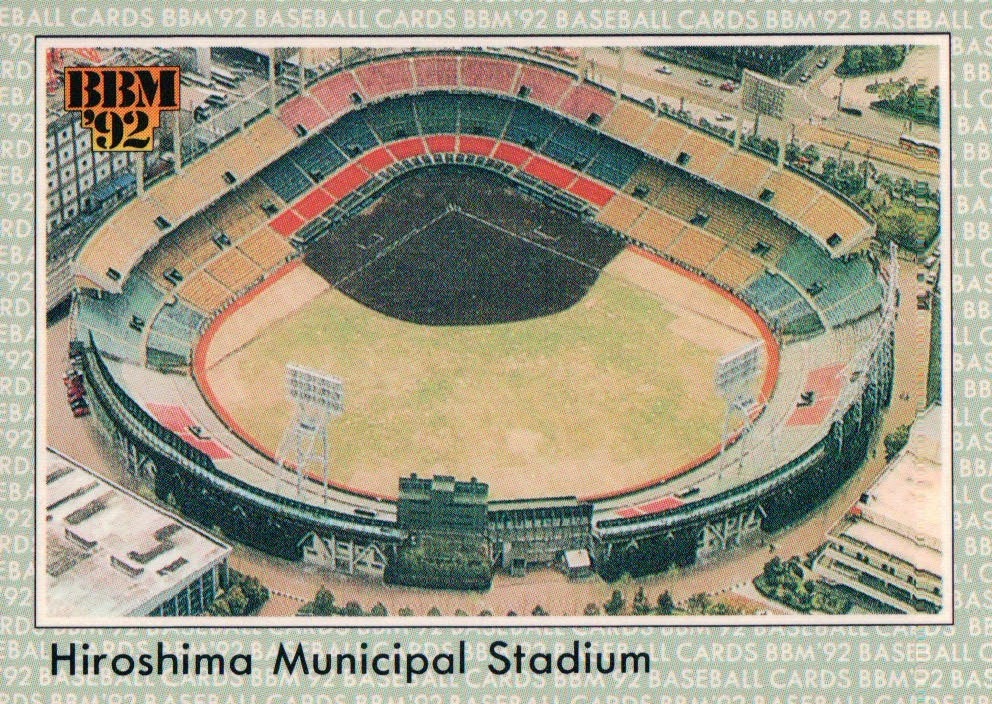 They also separate out the star and rookie cards into other boxes, which makes set building and type collecting difficult at this store for older issues. I'll have to spend a good bit of time going through those player boxes to hopefully randomly find inserts I want... and those boxes are labeled in Kanji, so finding particular players is difficult for those who don't know the language.

Because I didn't really look much in those boxes, I can't tell you for sure what's inside yet. I'll have to update this post sometime when I get more details. 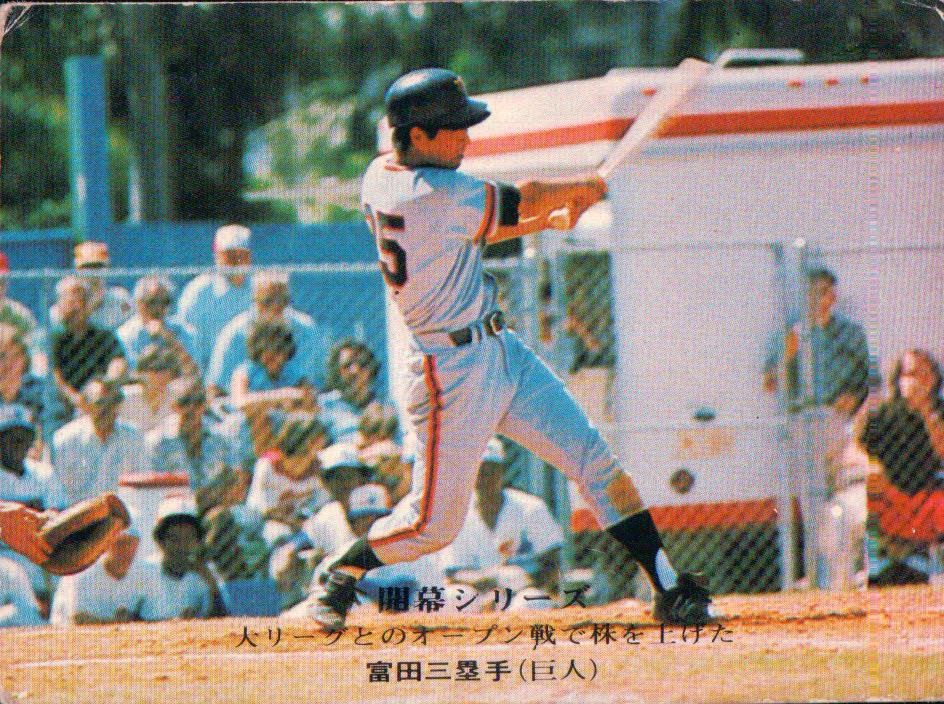 As I mentioned, Calbee isn't terribly extensive, though I was able to find one card for my Giants at Vero Beach subset from the 1975 set. (500 yen/$5) 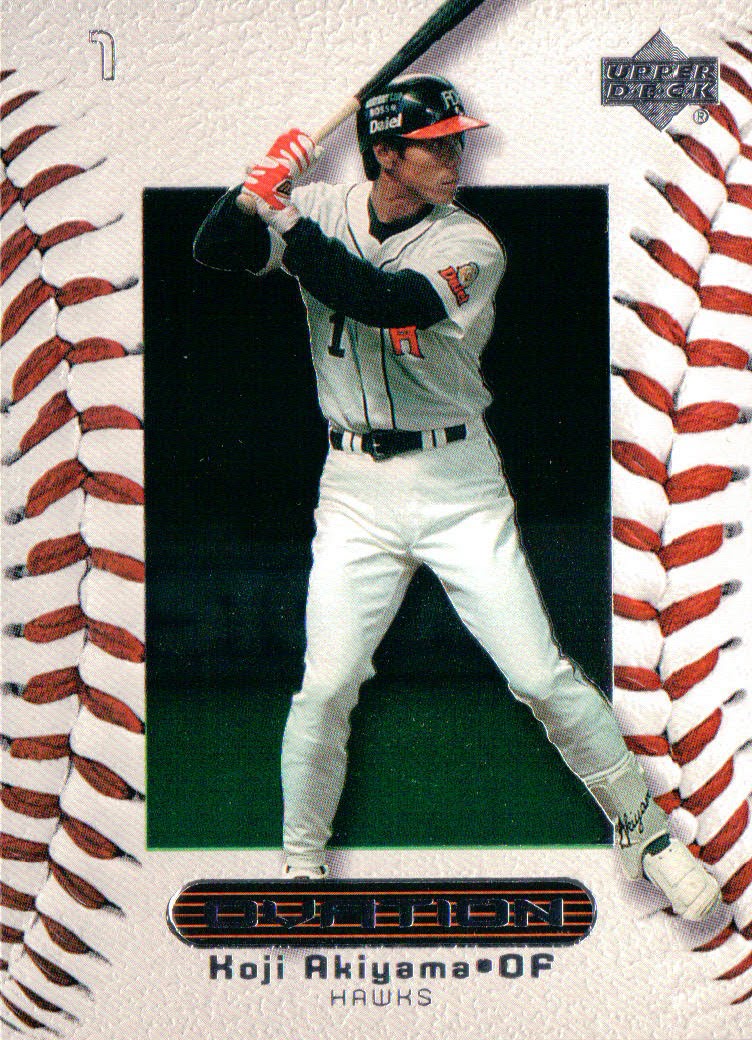 Prices are fairly standard for Mint locations - 60 yen (~$0.60) for base cards (including the three BBM singles above) with prices increasing from there. Japanese packs are close to retail price; inserts usually start at 300 yen ($3). This location does have a "clearance" bin of sorts, with discounted inserts from a few releases. For beginning collectors you can usually find something good at a decent price, but if you're looking for specific cards, you'll probably be out of luck. I found a bunch of Calbee Star Cards in there the last time I visited. The Ovation card above was part of a full set (except for the SPs) that I bought on sale for only 500 yen ($5). Some team sets are this cheap, including a small selection of opened box sets.

I haven't tried English at this store yet. It's on my "to do" list for my next visit. They didn't try English with me, though, speaking only Japanese. I understand enough to get by without English, which makes testing this a bit tough! As for customer service, Japanese store clerks are generally very polite, and card store employees left me alone until I was ready to purchase, after which they were as I'd expect here.

The store itself is located down a small side street. From Yokohama Station (seen at the bottom of the image above), take the west exit and turn right. Follow that one-lane road "straight" (it curves a bit to the left) under the freeway/over the river, and continue straight to the first stop light. There is a Sukiya restaurant (すき家)on the right here; Mint is on the opposite corner in the YTU Building, second floor. There's a Lawson convenience store on the first floor. The "YTU" sign is on the corner pillar, and the Mint logo in red is seen on that pillar. Please note that if the image above disappears, the store might have closed or moved. Please leave a comment or send an email if that is the case.