Why, hello there! Another six months go by, and then I make another post.

2021 was a pretty unique year for me. I started the year in Matsumoto, where I was supposed to stay for just one month. But thanks to Japan's tight border control during the pandemic, that turned into almost one year - the longest I've ever spent at one school since leaving my home school. 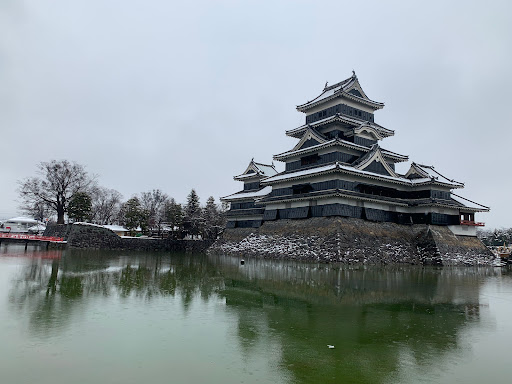 Matsumoto is a fantastic city. It's compact and still holds a lot of its traditional style. The downtown area is very walkable with the historic shopping street a few minutes from the station and an original castle just a few minutes further. It lies in a high valley surrounded by several hiker-friendly mountains and several old post towns, so I kept busy on the weekends doing a lot of sightseeing and hiking. And I've returned to Pokemon Go, giving me an excuse to get more walking in after work - nighttime strolls from the school to my apartment down a long detour took me down that shopping street and past the castle.

Now I'm not far from Matsumoto, from about mid-November. This time, my school is in the middle of Japanese suburbia, with very little appealing to me around my apartment. I've been in a place called Suwa for almost two months now, but between other commitments and the holidays, I haven't had many weekends to get to know the place. 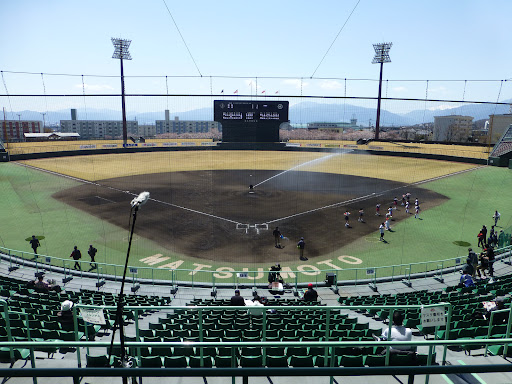 Nagano Prefecture has an indy-league (BCL) baseball team called the Shinano Grandserows. BCL teams have home areas, instead of home stadiums, so they occasionally play in Matsumoto and Suwa. I caught one game early in the season in Matsumoto, and if I'm in Suwa long enough I plan to see another this year.

I've had a few vacations during the year. Spring break, known as Golden Week, took me to two prefectures I've never visited: Tottori and Shimane. In early summer, I went to the Kansai region, visiting some historic baseball sites and catching an Orix Buffaloes game. My August summer vacation saw me staying in Tokyo, but I did get out around the city for some sightseeing and shopping. 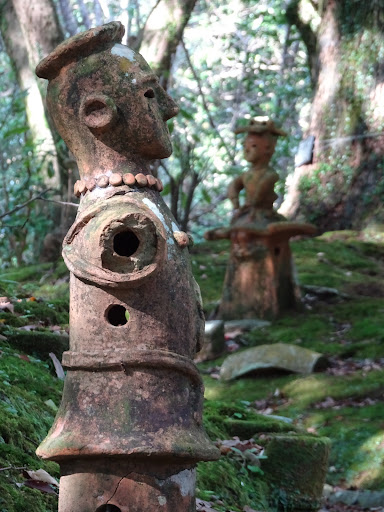 In November, I knocked two more new prefectures off my list (Kagoshima and Miyazaki) as I visited every prefecture in Kyushu. This past week's vacation involved no sightseeing, but I've been able to hang out with friends and I've gotten a few things done around my home apartment.

Nagano has no card shops, so I've been doing most of my card shopping online. This is fairly usual for me now anyway, because I can find new stuff easier and cheaper through Mercari and Yahoo! Japan Auctions than I can at most of the shops in Tokyo. It seems that Wrappers, my go-to shop in Tokyo, might no longer be open as a brick-and-mortar location, which means I've had to rely on a couple other "backup" card shops for singles. 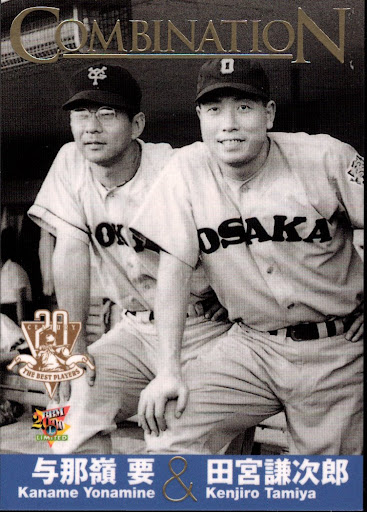 I've made it to a lot of shops this year, though. I believe I visited every Mint location from the Tokyo area all the way south to Kyushu at least once this year - including the franchises. Plus a lot of the independent shops that I know of. There have been a few shows that I've been able to attend, too. And in addition to Mercari and YJA here, I've picked a lot up through COMC, Sportlots, and eBay in the US.

I haven't posted much. My last post was a mid-year review of my goals for 2021. I just haven't felt too inspired to write lately. But I've definitely been collecting! My next post will be a look at my 2021 goals, since this is getting pretty long already. Until then...