Actually, I didn't do so well with my goals. Yes, I've done a lot of collecting, but actually meeting these goals has been difficult. 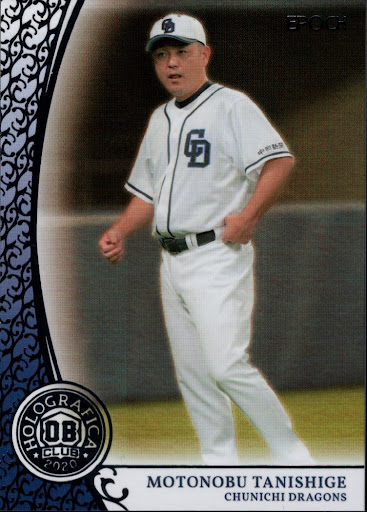 Goal 1: Player Collections. I was able to find the four cards I needed for my Michael Jordan baseball collection, with the last card being #626 in the 2009 Upper Deck 20th Anniversary set. I also got Bartolo Colon's 2012 Heritage card in February to finish his mini collection. Tony LaRussa is still missing two cards, one of which I've never seen. As for Japanese players, I need several cards of Tyler Austin, Alex Ramirez, and Motonobu Tanishige, though I've found several throughout the year.  I've also started five more player collections, three of which are mini-supercollections. Despite just starting them in November, I've made some good progress. One of my PC goals was to get three figures, but I only managed to get one: Clayton Kershaw. All of my US purchases go to my mother's house, and she has been complaining about the amount of space I take up, so I haven't really been working on that part of my collection. Grade: B.

Goal 2: Themed Collections. I got a few Pokemon cards early in the year, and I've gotten some minis to get me closer to a full frankenset. I also found a couple more relics for the relic type collection, needing just seven more. My alumni and knuckler collections remain two and one card short, respectively. And for the third or fourth year in a row, I have neglected to hunt down the minor league and non-sport singles I need. I've got a few more themed collections ready to go, but I might not actually start them until 2023. We shall see. Grade: C. 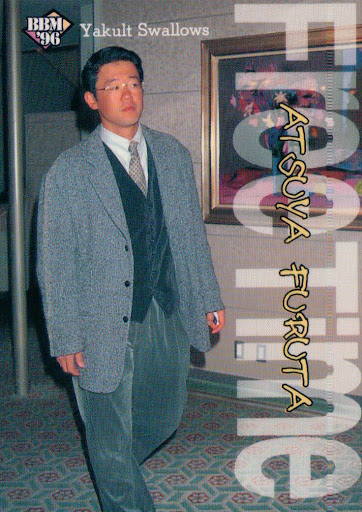 Goal 5: Type Collection. I didn't focus at all on my US type collection this year. COMC has been very difficult to work with, as new inventory just didn't show up for the first several months of the year, and I rely heavily on COMC for singles. While not a stated goal, I have worked on my Japanese type collection the past two years. Grade: W (dropped)

Goal 6: Custom Cards. This didn't happen. Too many other distractions. It wasn't a high priority, so I'm not so disappointed. Grade: F. 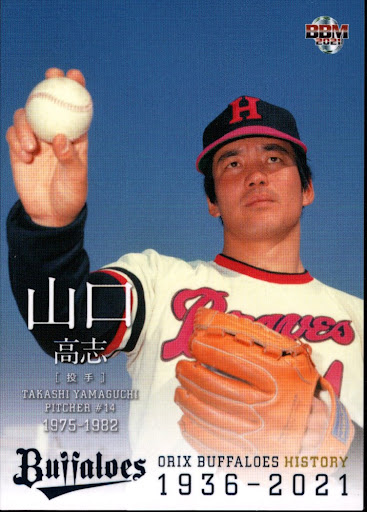 Goal 7: Collection Maintenance. I didn't expect to spend all of 2021 living away from home. The labeling project couldn't happen, though as I've added new cards, I have been implementing the new format. I haven't been 100% focused on my card scans, but I've made progress in properly naming them. Grade: C.

That was it for my written goals for the year. It looks like I averaged around a B-. If you go with just the first four, most important goals, I end up with a B+. As a side note, I hadn't started any vintage Topps sets, so I didn't set goals for completing any. But I began three sets and finished one of those: 1976. I'll leave the other two for a future post