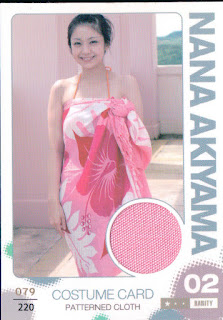 I feel pretty good about my collecting success last year. I really worked hard to locate Japanese cards and had fun doing it. Now it's time to think of what I want to do this year. Here are my goals, an ambitious undertaking! 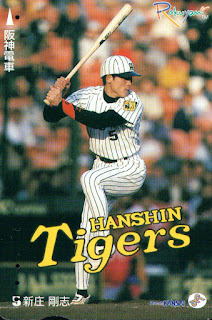 1. Build my Japanese Card Type Collection. It's currently at 35%. I reached that figure mainly through Calbee cards, base BBM cards, and gaming cards. Reaching the next level is going to be much more difficult, because the remaining cards are obviously tougher to locate or more expensive. Or both. But by the end of 2013, I want 50%. The most gains will come from BBM, both in new releases and prior issue inserts and base cards. Difficulty: 7/10.

2. Put together/buy some 2013 sets. This year, just like last year, I'll probably just buy the flagship set, Gypsy Queen, and Allen & Ginter (I didn't buy A&G in 2012 and I need to get that set put together). I haven't seen anything else that interests me yet. As with 2011 and 2012, I will put together a master set of Gypsy Queen, meaning the base set and insert sets. Difficulty: 3/10. 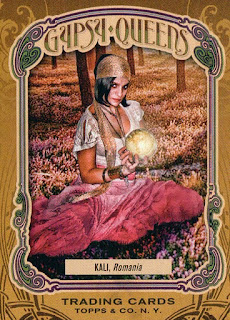 3. Finish 10 sets from years past. I'm not sure how I'll track this one, but since I'm not collecting any new insert sets this year, I need to take some time to finish off some of the older insert sets I'm working on. That includes 2012 Gypsy Queen, as I didn't do too well building those insert sets. Difficulty: 6/10. 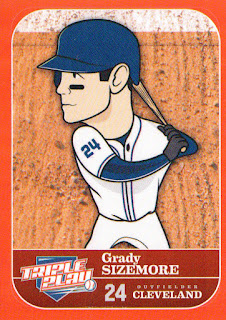 4. Pay more attention to Panini. I used some of my birthday money to buy three boxes of Triple Play super-cheap (I should have in-hand them soon) - I want to build the set, obviously. Golden Age looks like a great issue. And there are some cards in Cooperstown that I want in my collection. A lot of people cry about the logos, but they have been really trying to put out interesting sets and it seems that they have been listening to collectors. All three card sets I mentioned here feel like they were stolen from my writings. And that's good, though I wouldn't mind them sending a couple boxes or sample sets my way to review. I need to get Panini cards in my type collection. And I want to look into putting together an insert set or two of theirs. Difficulty: 5/10. 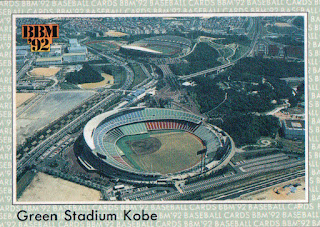 5. Visit the rest of the NPB baseball stadiums. I went to Fukuoka and Hiroshima, and saw local-area Swallows, BayStars, and Lions. There are two more local area teams (Marines and Giants) plus the Kansai teams and two teams to the north. It's going to be rough getting to the Kansai stadiums in-season - there are three teams playing in the area (Tigers, Buffaloes, and Dragons). Difficulty: 9/10. 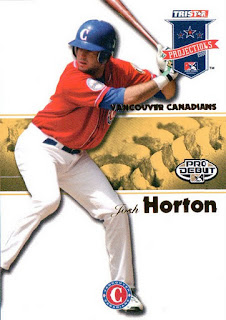 6. "Fix" my MLB type collection. The major and minor league issues are mixed together. Random Australian and other league issues are part of that group. And the spreadsheets are just insane. I want to rework it a bit. This will give me a better view of percentages for each type of card (MLB, MiLB, etc) and make it easier to look through my lists. It will also help me focus my type collection. I still want the minor league and international cards, but I want to have them tracked separately like I do Japanese and Taiwan CPBL cards. Difficulty: 4/10. But time-consuming. 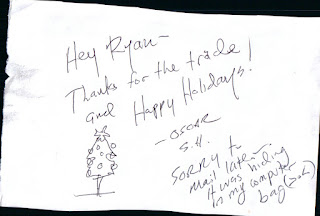 7. Complete at least 15 trades this year. I completed maybe a dozen trades last year, far fewer than in 2011. But living in Japan makes it difficult. I have access to CardGen singles that give me some really unique trade bait. So I think I can manage this year. Difficulty: 6/10. 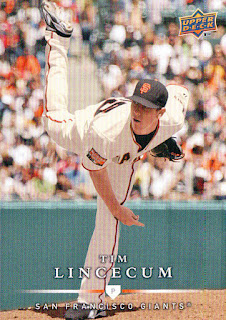 8. Finish at least two player collections. This should be easy to do via trades, COMC, or SportLots. Difficulty: 2/10. 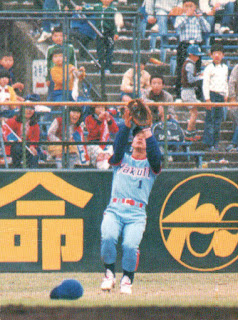 9. Post a year-by-year review of Calbee issues. Since I have over 75% of Calbee issues I can really showcase this beautiful annual release. I'm not sure what to do with all those missing 1970s series yet, though. With 40 years of sets and counting, I can post once a week and finish by the end of the year. The challenge will be sticking to it! Difficulty: 4/10. 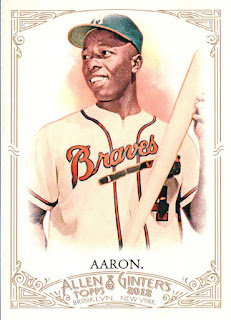 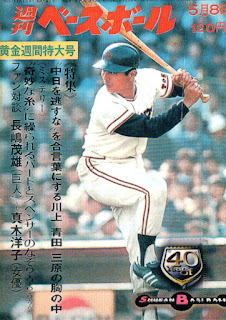 11. Make meaningful posts on the blog. 2012 was a blur for me, and I churned out a ton of "look at what I bought!" posts. I'd rather make interesting posts about the stores, cards, and other baseball things that drive my passion. Difficulty: 5/10. 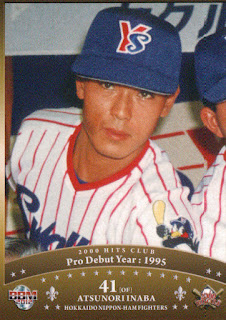 12. Create a menu/table of contents for some of my posts. I'm talking about Card Shops in Japan, my featured sets, and stuff like that. And when I get that Calbee series underway, I should have a list for those too! Difficulty: 3/10. 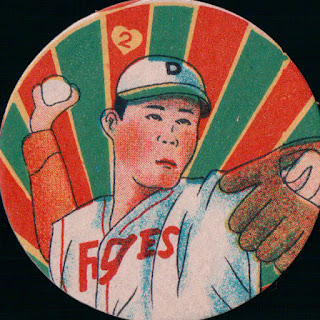 13. Have fun collecting. If you read my other blog, you know how frustrated I got in Korea looking for baseball cards and souvenirs. But deep down I still love collecting and I enjoy the thrill of the chase. While I came home from Korea without actual baseball cards, I've found tons of them - plenty of them uncatalogued - here in Japan. I'm planning a trip to Australia in April, and while I don't think I'll get to see any games I can hopefully dig up some Australian baseball cards and souvenirs too. Difficulty: 1/10. In having fun, I mean. Not the trip to Oz. That's looking like a 9/10. 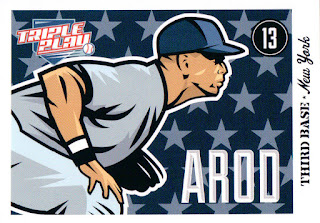