More Thoughts on the Oldies Collection

Interestingly, this is post 1111. I just thought that was pretty funny. 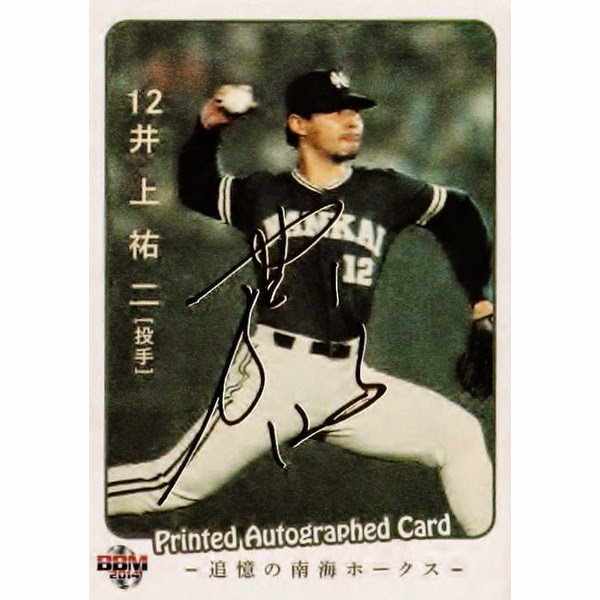 I'm guessing and hoping that the Oldies Collection will be a longer, ongoing series that uses multiple designs, while the Achievement set will hopefully maintain the same design, similar to the Legends series. BBM can really use a quality throwback series (other than Classic, which is a set that reuses BBM designs), and I think this might be it. 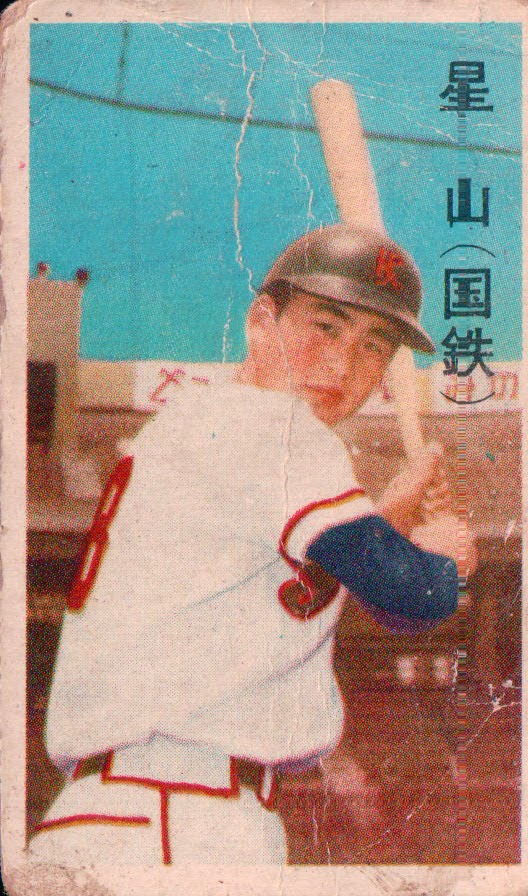 The basic design idea for the Achievement series comes from menko cards, especially the tobacco ones with simple designs and moderate text on the front, and of course monochrome backs. (Note that the front and back images above come from different cards.) 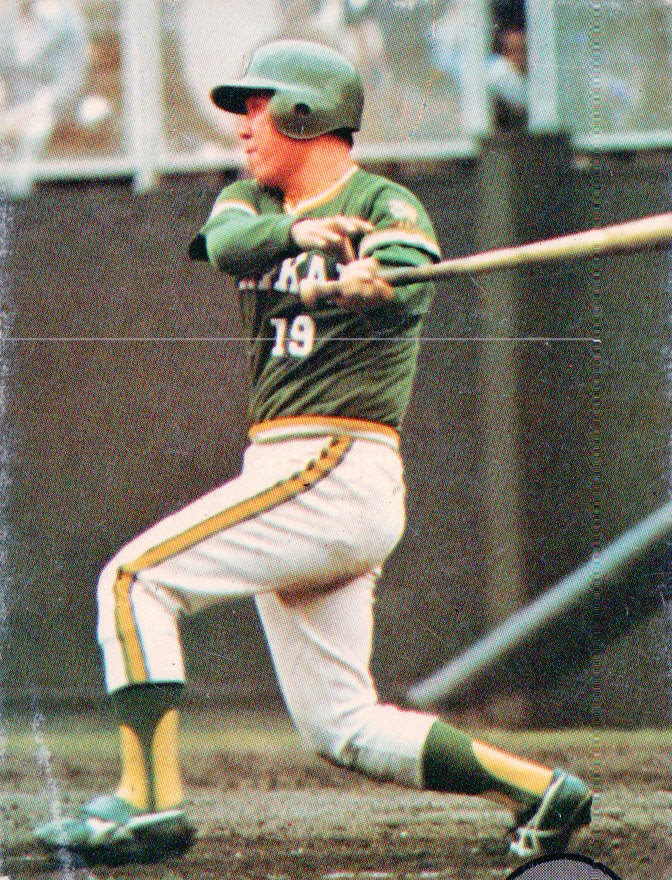 There are a lot of great old sets to pay homage to. I suppose the most iconic is Calbee, but that's an ongoing issue which really shouldn't be copied. 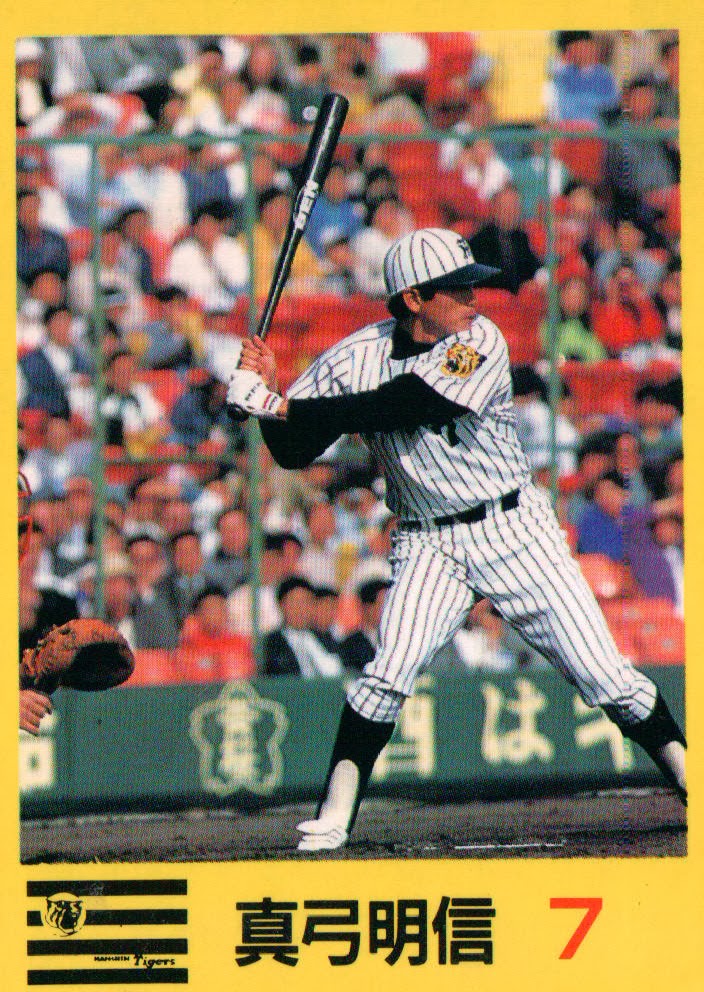 There are somewhat-modern sets like ID Card (above) and the Takara series. Takara would be a good choice. 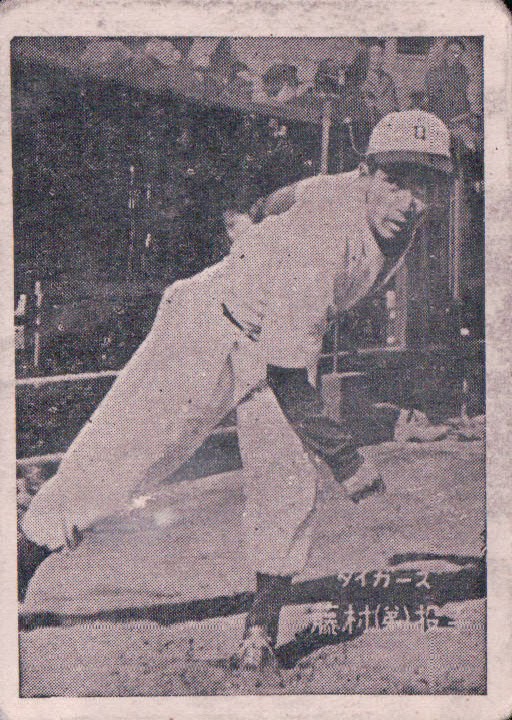 Some of the earliest cards are not menko, however, they're bromides. These are even simpler than menko, basically photos with a line or two of text, and usually blank backs. This could be great as an oversized box-topper. 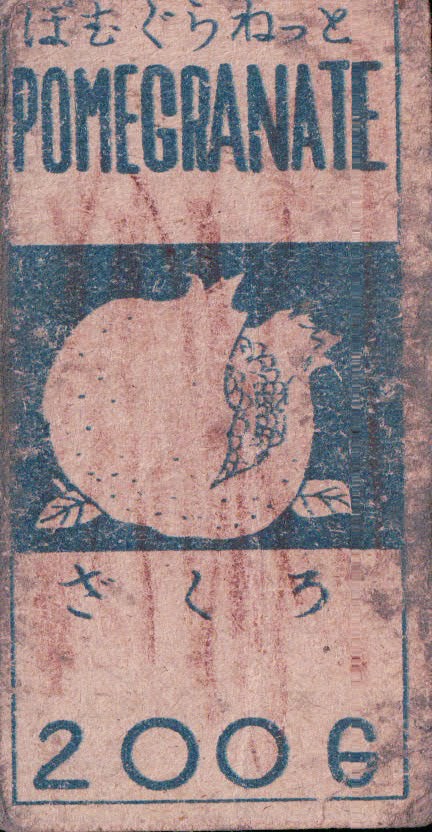 The basic tobacco menko I showed above is a great start, but I'd love to see a return to the colorful drawings found on 1950s menko sets. I don't think I've ever seen a full art set other than the Players Collection series issued in 2003 without team logos. Additionally, the backs with game characters, random digits or even other subjects (fruits, anyone?) were a nice addition. 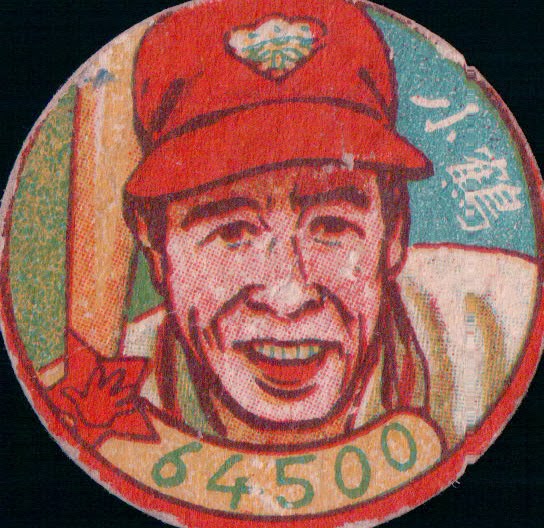 Round and die-cut menko could be great inserts as well. 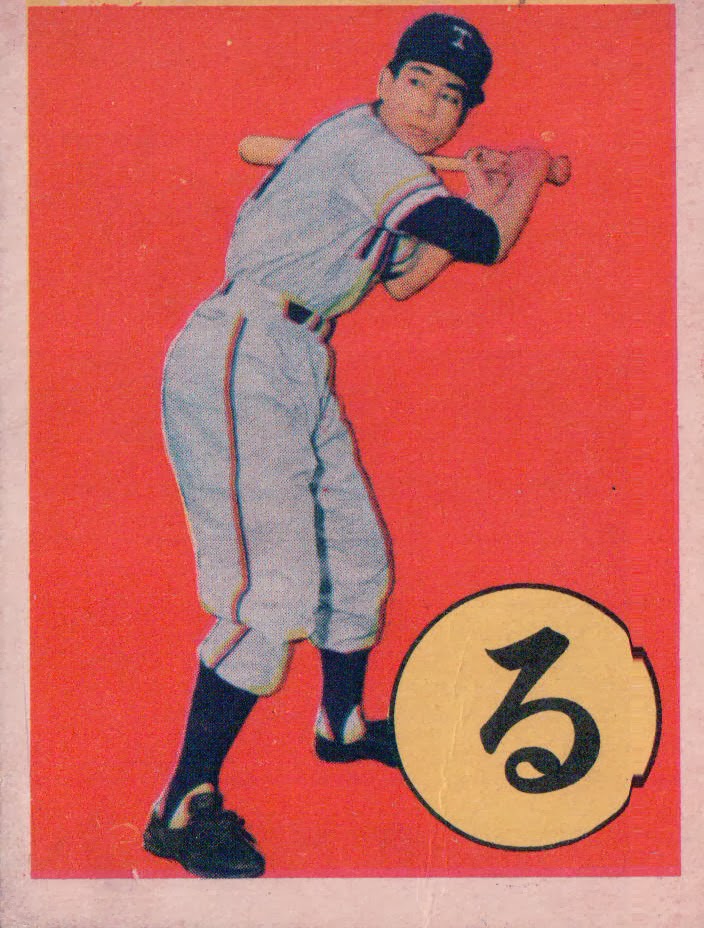 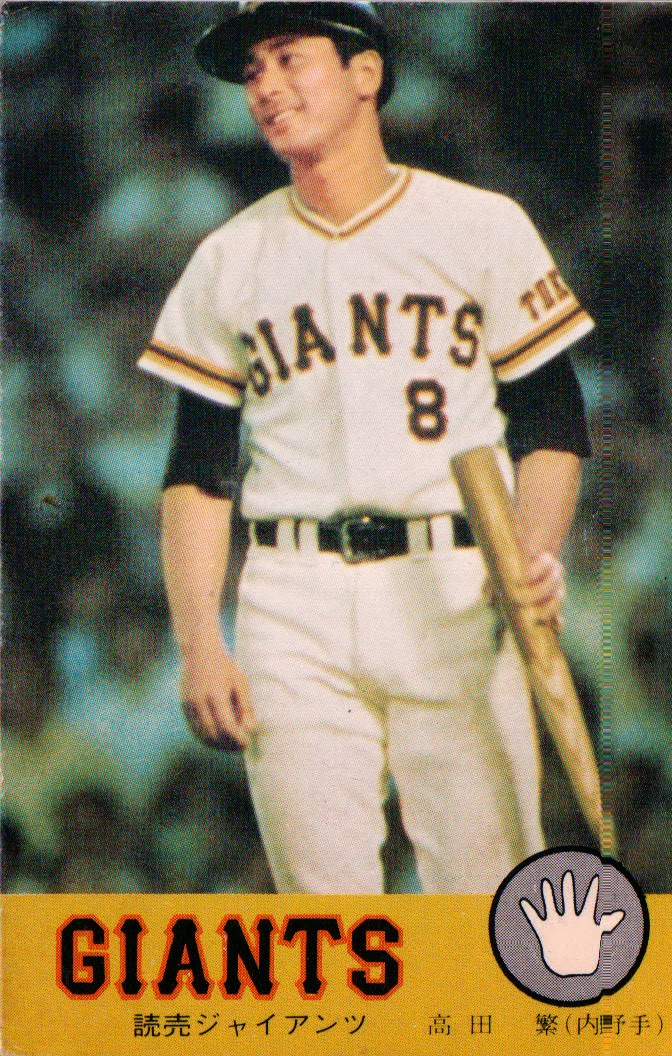 While menko cards are generally the most beautiful Japanese cards I've seen, karuta designs and plenty of issues by other manufacturers are also great sources of inspiration.

Actually, a great one-off addition to the Oldies Collection would be a nice 144 card set grabbing a few of these ideas. The base set could have the players on menko designs - perhaps one menko design per team. A parallel could have various menko backs instead of the standard backs, and original-sized menkos are possible one-per-pack parallels here.

Inserts have a lot to pull from. Large-format bromides and oversized die-cut menkos would be awesome box loaders (something BBM has never done, as far as I know), Perhaps one of each per box. A cartoon menko insert set would be great, as would an additional insert set or two using another retro card design.

BBM has never done a Allen & Ginter/Golden Age style throwback set. What do you think about this?
at 3:00 AM