Another day, another blog bat around. Gotta catch up somehow, huh?

I saw this one on several blogs early this year, but the first one I saw was over at Too Many Grandersons, so he gets the credit. The concept: the player who first comes to mind when thinking of each team. 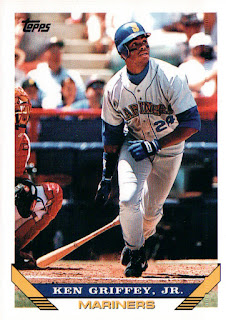 How I made this list: I simply found a list of MLB teams, and as I typed each team's name, I added in the name of the player who first came to mind. Then, I went back and filled in the logic. And then, the images.